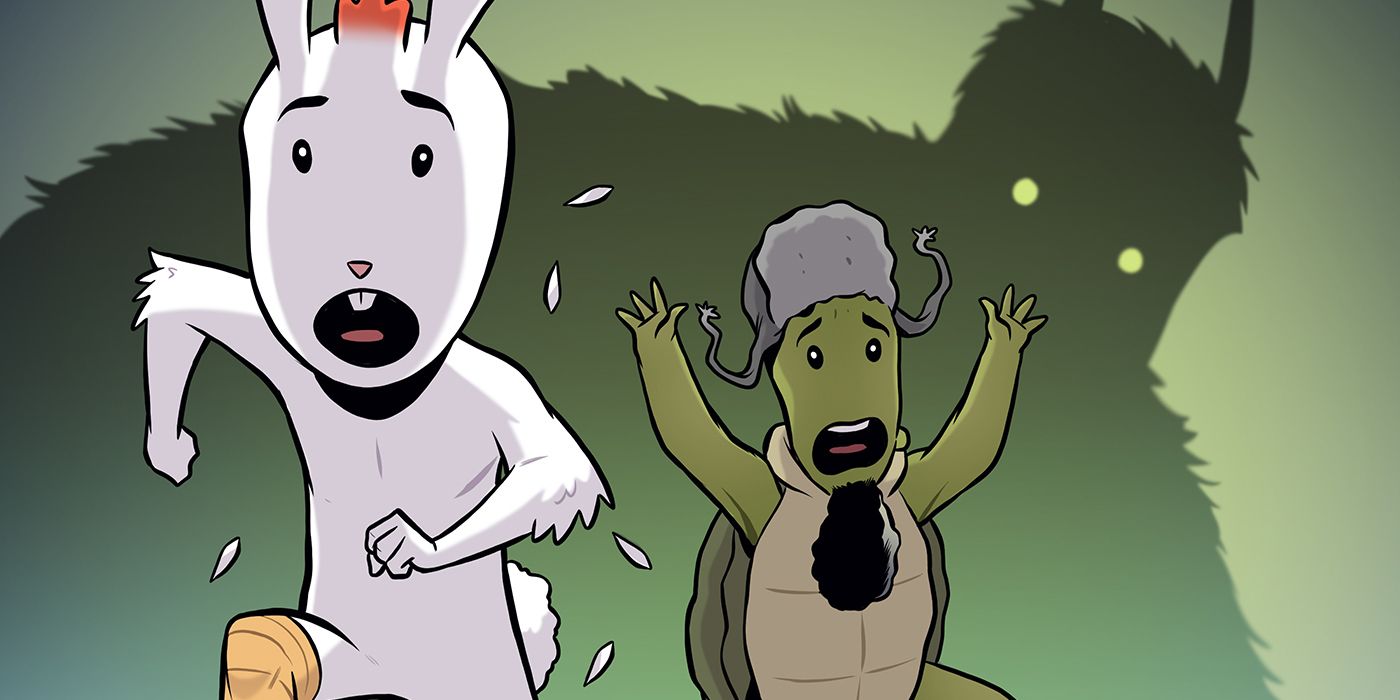 Chris Grine’s Chickenhare: The House of Klaus is going back to press ahead of the upcoming animated film Chickenhare and the Hamster of Darkness.

“It’s just in time for the new animated movie!” Grine said. “I feel so lucky to have my series brought to life by this awesome team and I can’t wait for people, who might not read graphic novels, to get swept up in Chickenhare’s wild world and see all the awesome things we have coming in the future with my friends at Th3rd World.”

“The unique mixture of humor and adventure was a huge hit and it left my daughter and I both wanting more,” Th3rd World Studios Publisher and Creative Director Michael DeVito added. “When Chris mentioned that there was a possibility of us publishing the book we immediately jumped at the opportunity. The book has been out of print for far too long and we’re excited to be able to introduce this whacky series to a whole new generation of readers.”

As for the aforementioned Chickenhare film adaptation, the project was announced in 2011. “Chris Grine’s Chickenhare is one of the quirkiest characters we’ve ever published,” Dark Horse Comics President Mike Richardson said at the time. “We’re excited that the good people at Sony Pictures Animation responded so enthusiastically. In Chickenhare we found a character so colorful and three-dimensional that he could only exist in an animated world.” 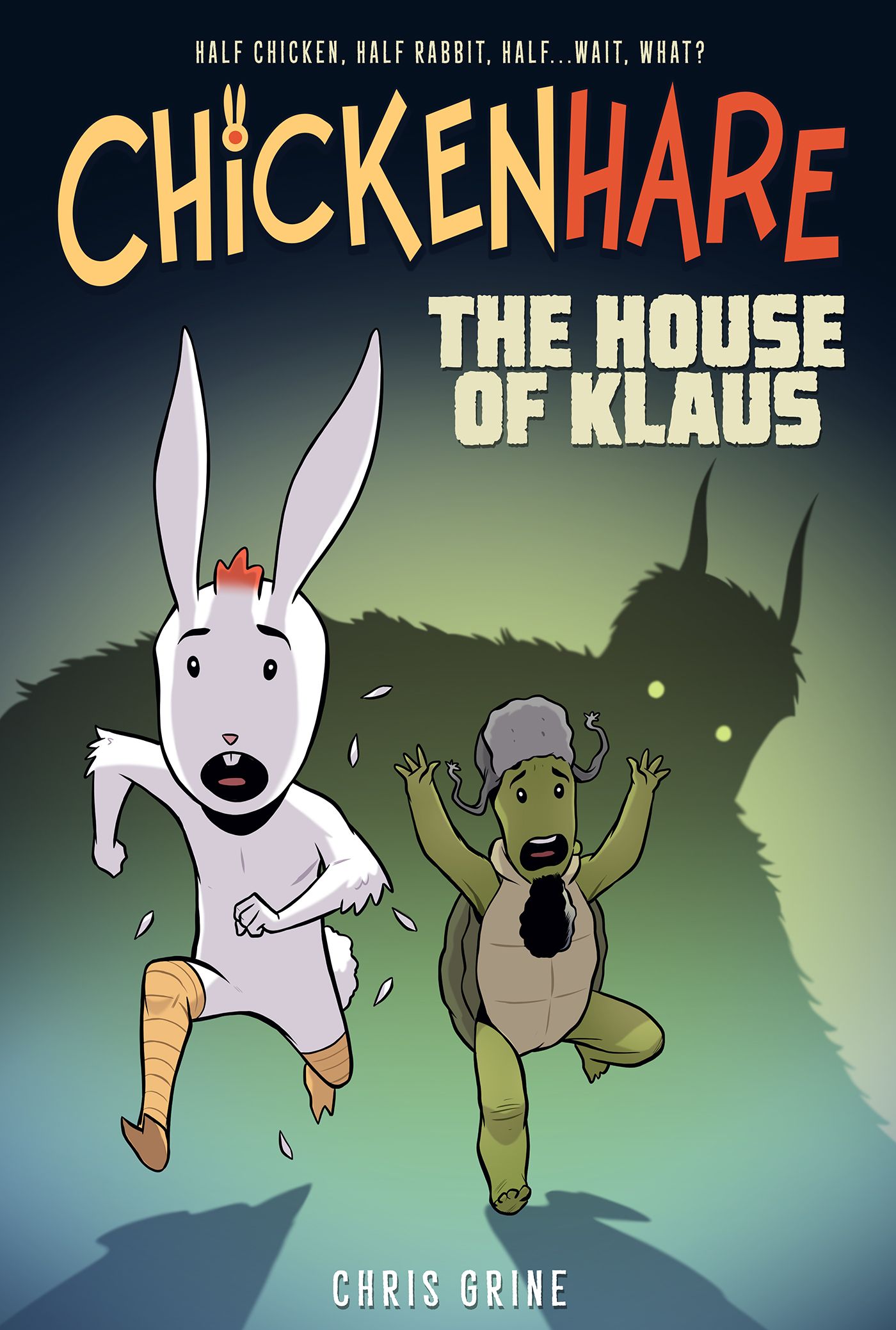 Chickenhare: The House of Klaus goes on sale in early 2022 from Th3rd World Stuidos.