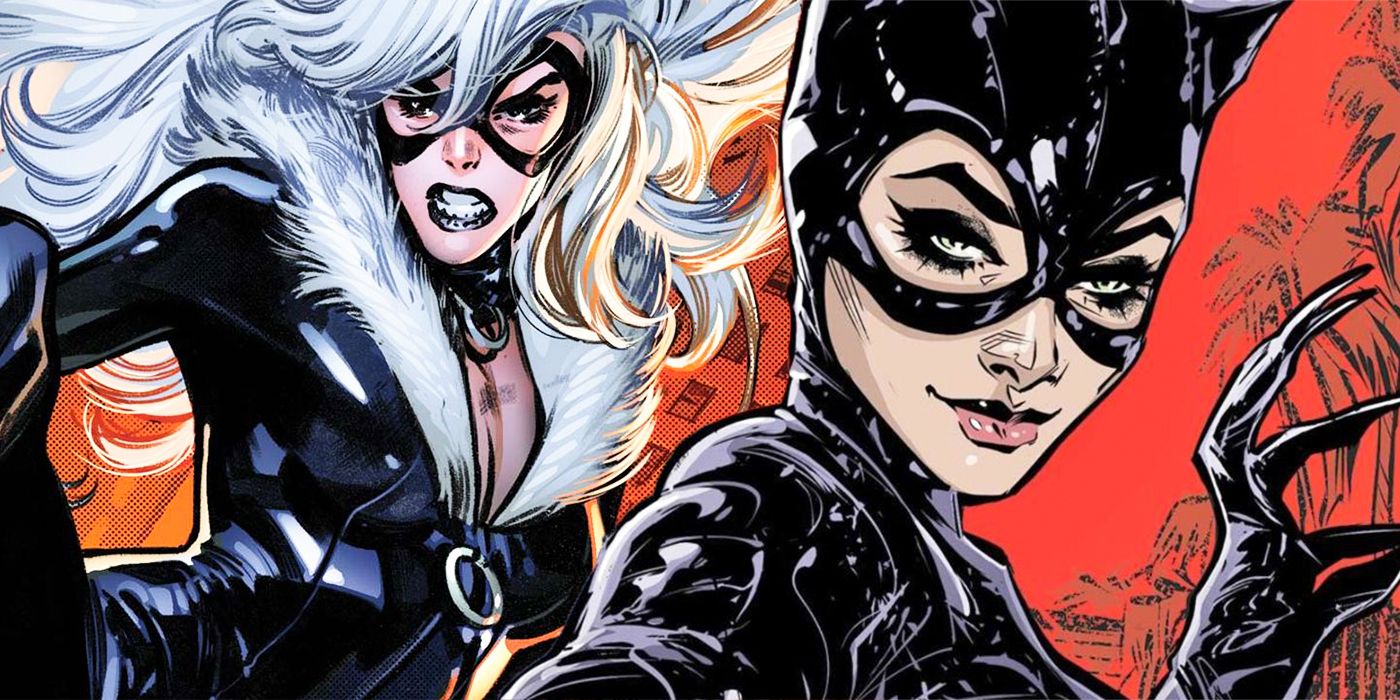 For most heroes, their interaction with the criminal underworld is limited to police contact after a villain has been apprehended. But if they need to go deeper than that, the heroes have a tendency to turn to the anti-heroes that operate in a morally gray-area, with the two best examples of this being Batman’s love interest Catwoman and Spider-Man’s former beau, the Black Cat.

The two feline-themed anti-heroines serve as their respective heroes most powerful connection to the world of villains. Because of their positions as not-quite heroes and not-quite criminals, it allows them access to shady individuals that the heroes would never be able to get by themselves. 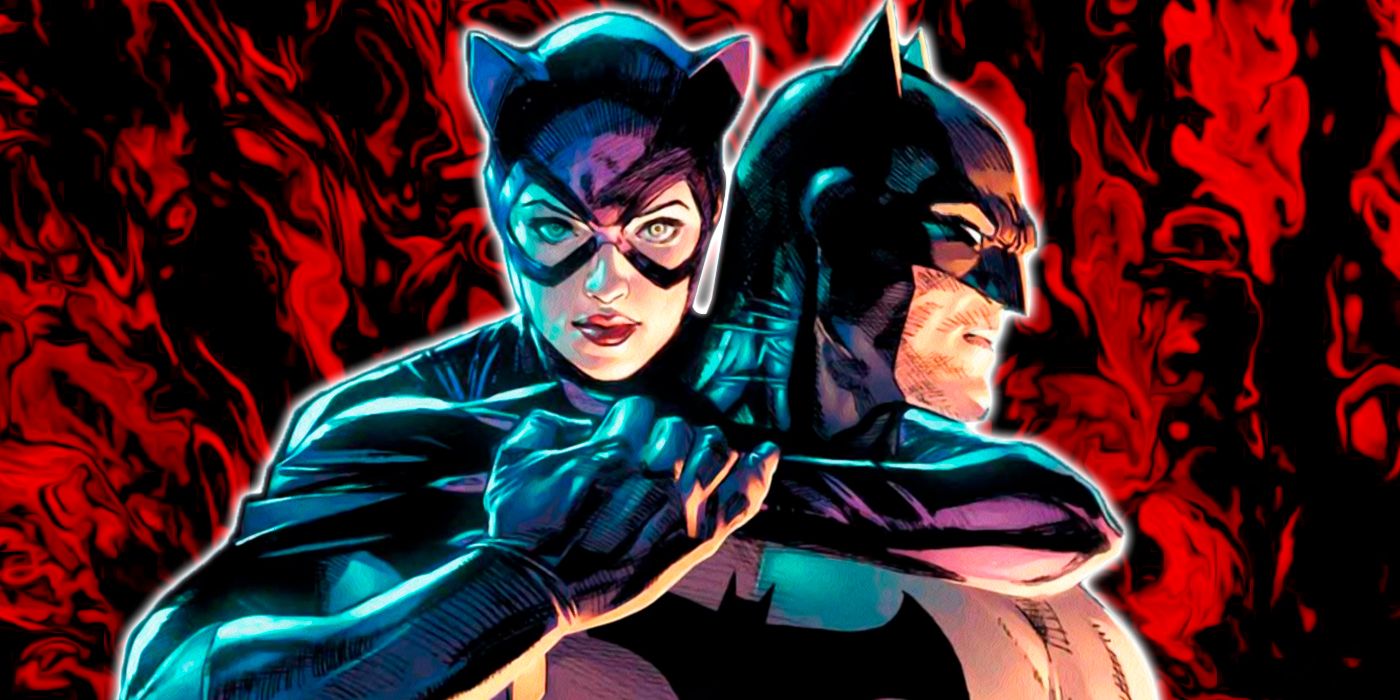 For Batman, who faces some of the worst criminals the world has to offer, a strong connection to Gotham’s criminal underworld is a must. While he typically uses his incredible detective skills or goes undercover as “Matches” Malone whenever he needs information, he often has to rely on Catwoman to help him whenever he can’t get an “in” to the villainous whereabouts of whoever he’s chasing at any given moment. In fact, Catwoman has often proven essential to defeating whatever villain he was facing, like in The Long Halloween where she saves him from Poison Ivy. The famously distrustful Batman has even made her one of his most trusted allies in his crusade against crime. Additionally, her status as an anti-hero allows her to do things that Batman would simply never do himself, like finally kill the Joker in the future world of Batman/Catwoman.

In contrast to Batman, the ever-trusting Spider-Man has very little connection to goings on of New York’s underworld, which is why Black Cat serves as one of his most trusted allies. While she’s more thief than hero, Black Cat has always helped Spider-Man when she needed him most. In Marvel Knights Spider-Man she took on the job of freeing Norman Osborne from prison to save Aunt May from being killed. Recently, she even teamed up with Mary Jane (who was her sworn rival for Spider-Man’s affections) to help save him from the Hood. While Spider-Man doesn’t do much actual detective work that necessitates insider information, if he ever needs anything she’s there for him and her status as a semi-reformed villain makes that possible.

Related: Spider-Man’s Girlfriend Would Gladly Be The Bad Girl Again – Here’s Why 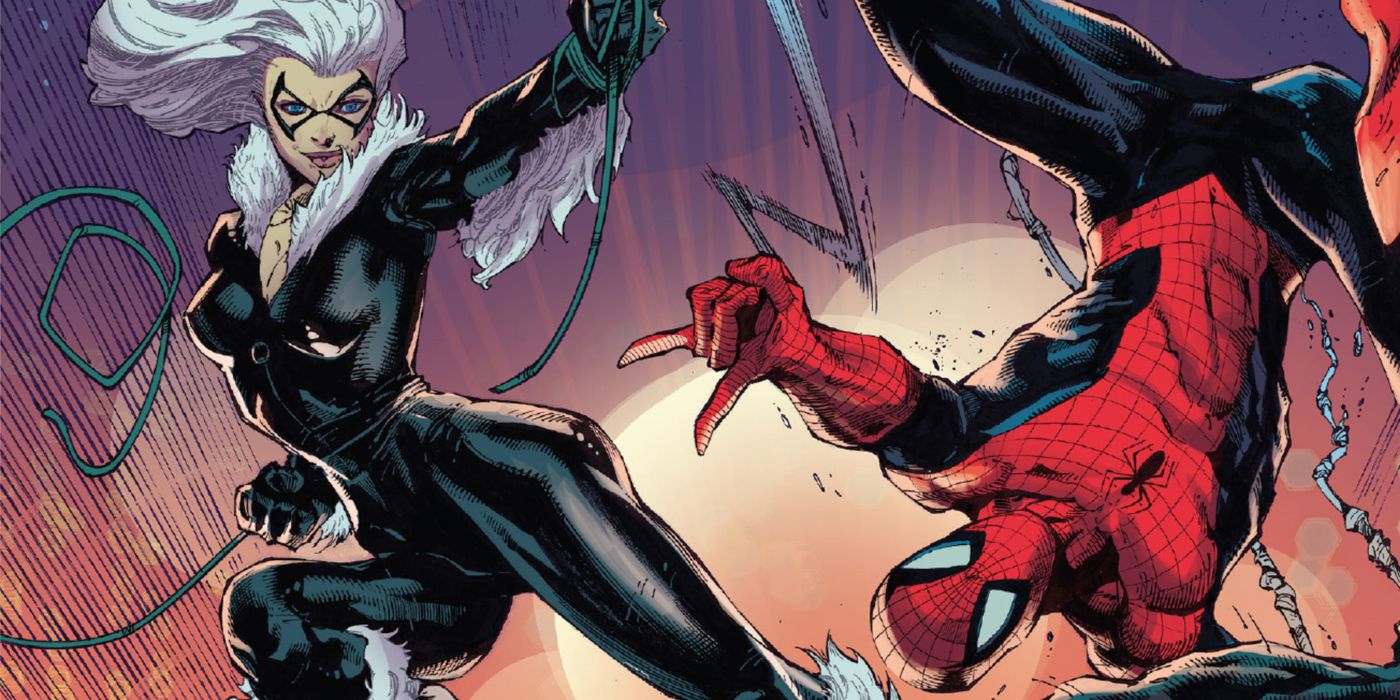 There is one downside to Batman and Spider-Man’s connection with Catwoman and Black Cat, though. In exchange for their help, they often have to look the other way whenever they commit a crime lest they lose their trust. When the Superior Spider-Man arrested Black Cat, she felt so betrayed that she went through a full face-heel turn into a mob boss. Heroes have to toe a thin-line with the anti-heroes they work with. If they let them get away with too much crime, it’ll give away their dynamic or make it seem like the hero has stopped fighting crime. On the other hand, if they’re arresting them for every crime they commit, it would likely end their relationship and cut them off from the criminal underworld.

Much like how journalists have fixers and police have informants, anti-heroes toe the line between good and evil to help the heroes at the end of the day. Sometimes that means infiltrating a supervillain planning meeting or stealing some valuable artifact. Regardless, Catwoman and Black Cat’s connection to the criminal underworld has often times been the key to helping Batman and Spider-Man defeat a villain. Every hero needs an anti-hero like them, who can go places and do things that the good guys simply can’t.

KEEP READING: Catwoman’s Breakdown of the Joker Confirms a Horrifying Truth About the Villain