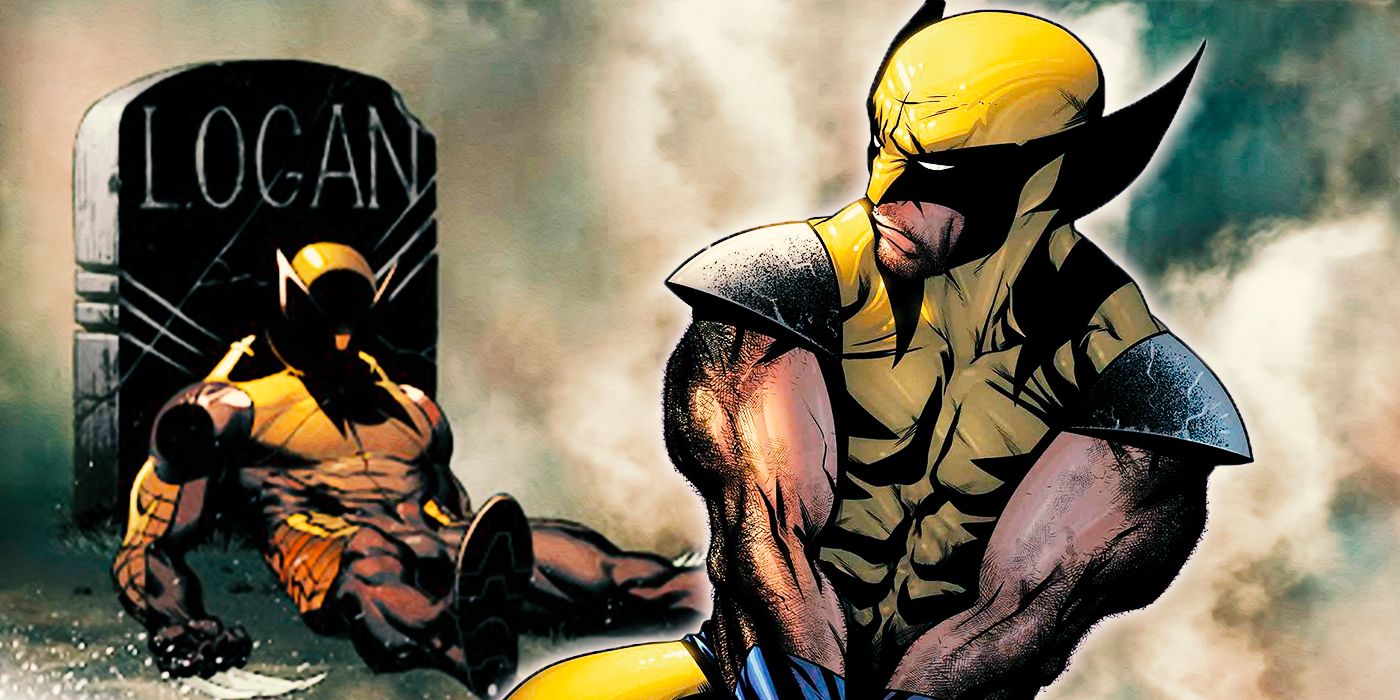 Although he isn’t the strongest Marvel hero in the 616 universe, Wolverine is easily one of the toughest. Thanks to his healing factor, the character has lived for over a century, fighting in countless wars and being subjected to brutal experiments and brainwashing. But of all of the mental and physical trauma he has and continues to endure, it begs the question — can Wolverine actually die? While the upcoming comic event X Lives/ X Deaths of Wolverine will answer this question next year, there are more immediate ways to consider the question.

In short, yes, Logan has died on a few occasions. But the circumstances of his prior deaths are often terrifyingly intense and require some of the most powerful weapons and narrative conceits to achieve. So what are his limits? And how close to death can Wolverine get before he eventually succumbs to his wounds? 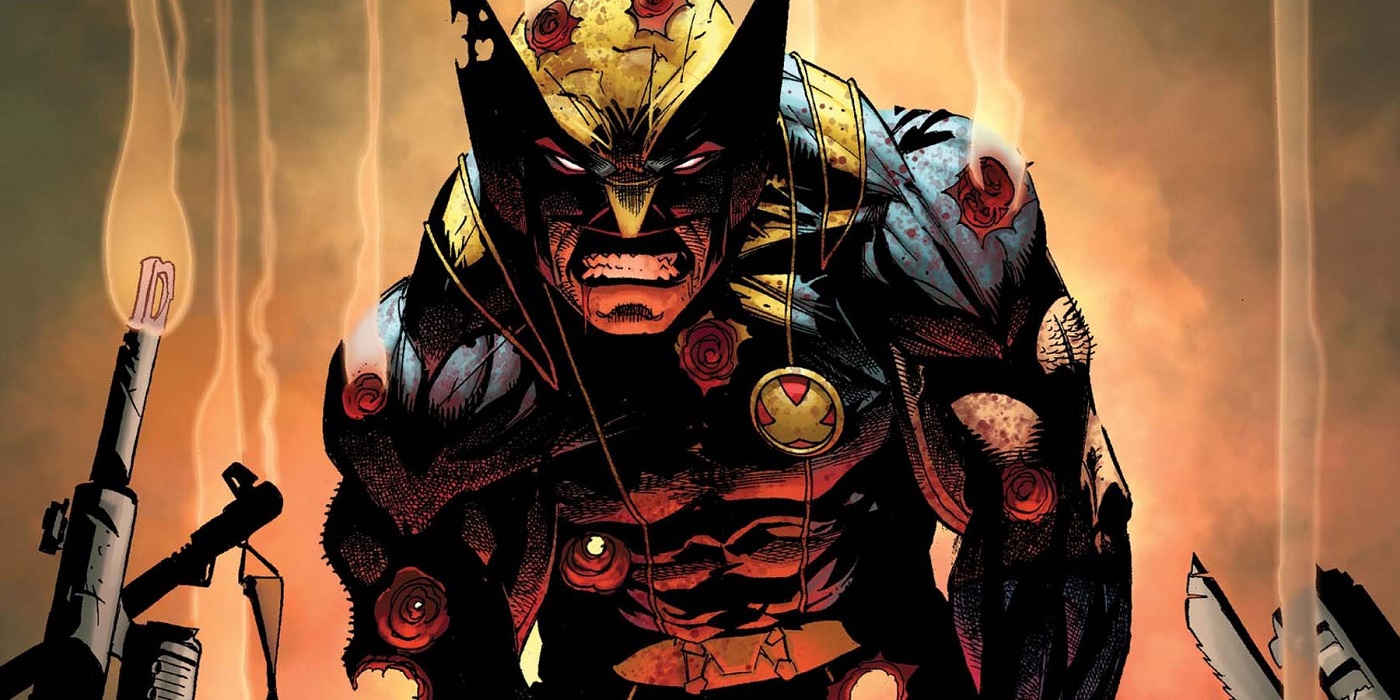 In the Ultimate Comics universe, Nick Fury describes Wolverine’s healing factor as a means of survival. But in the 616 universe, it’s so much more than that. Not only can his powers give him the ability to heal from any physical trauma near instantaneously, but it also heals him on a physiological level. The most obvious example of this is the character’s decelerated aging. While he was born in the 1800s, he’s lived for over a century with the appearance of a man in his early 40s, at most. The character is also immune to all poisons, diseases, and most drugs. While he seems indestructible, enough trauma can trump his healing factor, leading to the character perishing from his wounds. 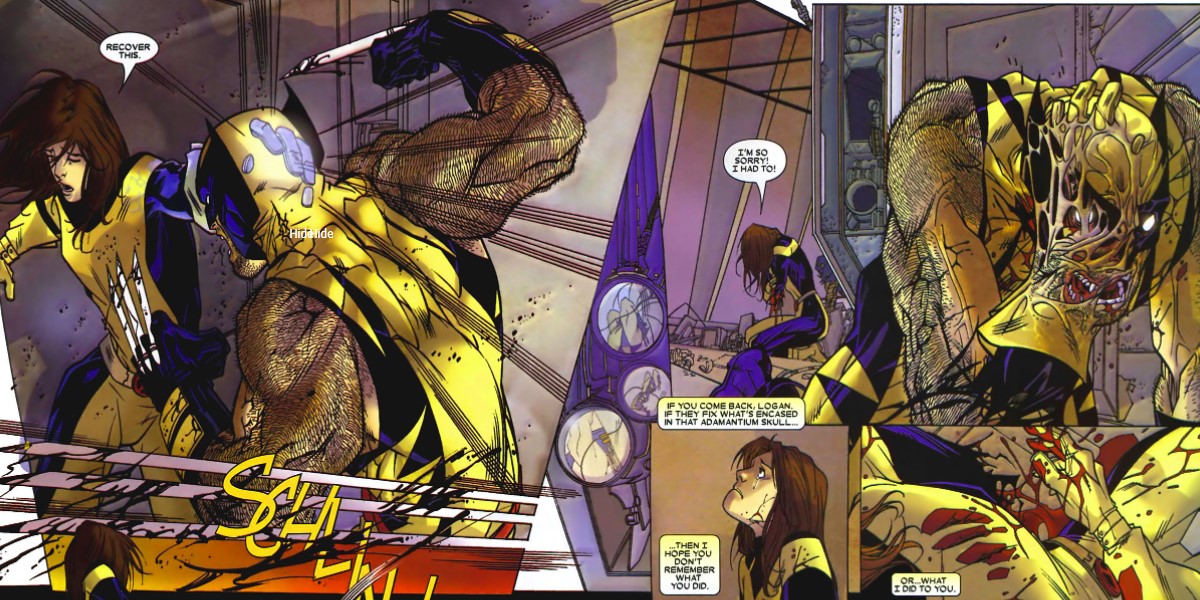 Across the multiverse, Wolverine has died on more than one occasion. Some are iconic, like Logan being disintegrated by a Sentinel in Uncanny X-Men #142 by Chris Claremont and John Byrne. However, others are more emotional, like his death in the Death of Wolverine storyline by Charles Soule and Steve McNiven, where he becomes entombed in liquid Adamantium. One of his most gruesome deaths comes in Ultimatum #5 by Jeph Loeb and David Finch, where, after being burned by Cyclop’s optic beams, Magneto rips the Adamantium from his bones, leaving only charred remains.

RELATED: Marvel’s Biggest X-Force Team Has The Wildest Lineup – And They Needed It

While these deaths are all violent in some way, none are as gruesome as the events that occurred in What If?: Featuring Wolverine – Enemy of the State by Jimmie Robinson and Carmine Di Giandomenico. In the story, Wolverine turns out to still be programmed by Weapon X and begins a killing spree that leads to the deaths of heroes like Captain America and the Invisible Woman. To stop him, Kitty Pryde phases her arm into his head and makes it go solid. In retaliation, Logan cuts off her arm, but his healing factor can’t compensate for her appendage in his head, leading to a deformity that ultimately leads to his death. The scene is body horror at its finest and shows that to kill Logan, some characters have to think outside the box in bloody ways. 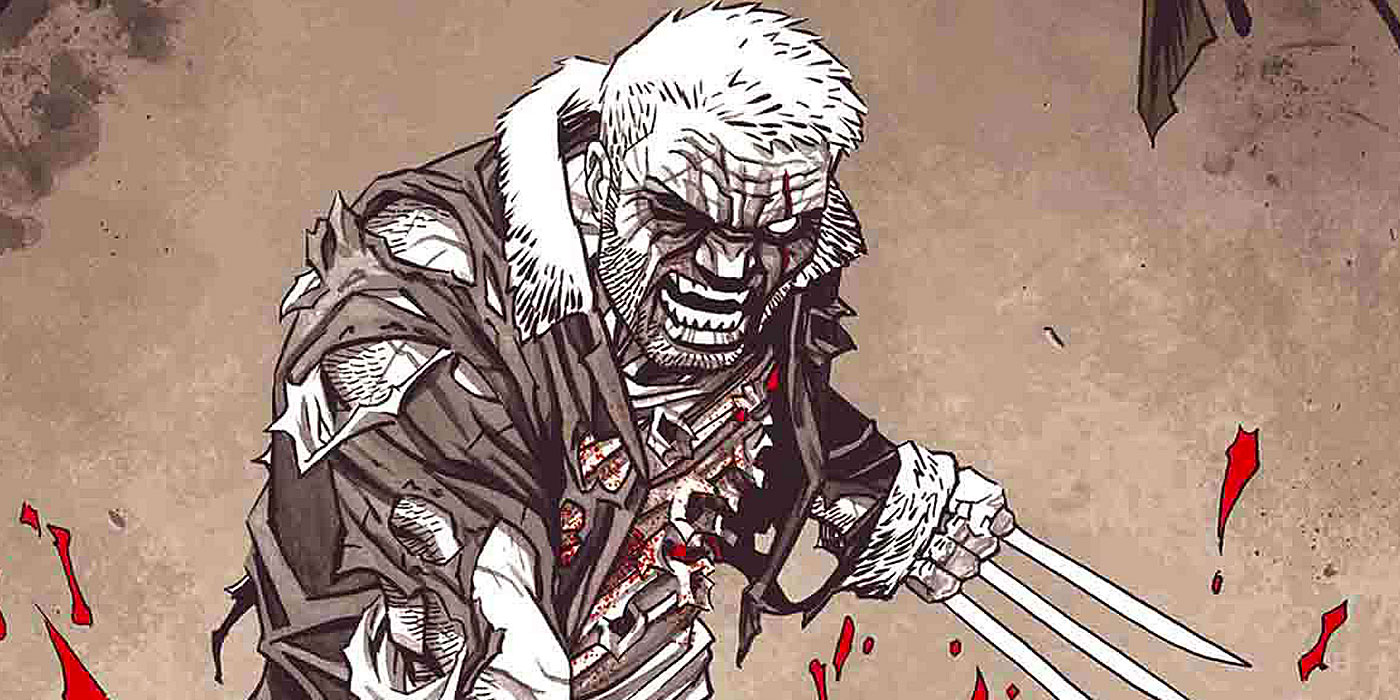 While it seems like Logan can be considered immortal, many comics have shown that he’s something that lies between mortal and immortal. Though he has lived for over a century, many stories set in alternate futures show how the character still ages. Dead Man Logan by Ed Brisson and Mike Hawthorne explores the final days of Old Man Logan, whose healing factor is slowing down, allowing the character to die of old age. It’s one possible future for the hero, but House of X #4 by Jonathan Hickman and Pepe Larraz shows an alternate means of survival. While destroying the Mother Mold, Logan is incinerated by the sun, but Professor X can resurrect him on Krakoa. It shows that while Logan isn’t immortal, he can now ostensibly live the life of one.