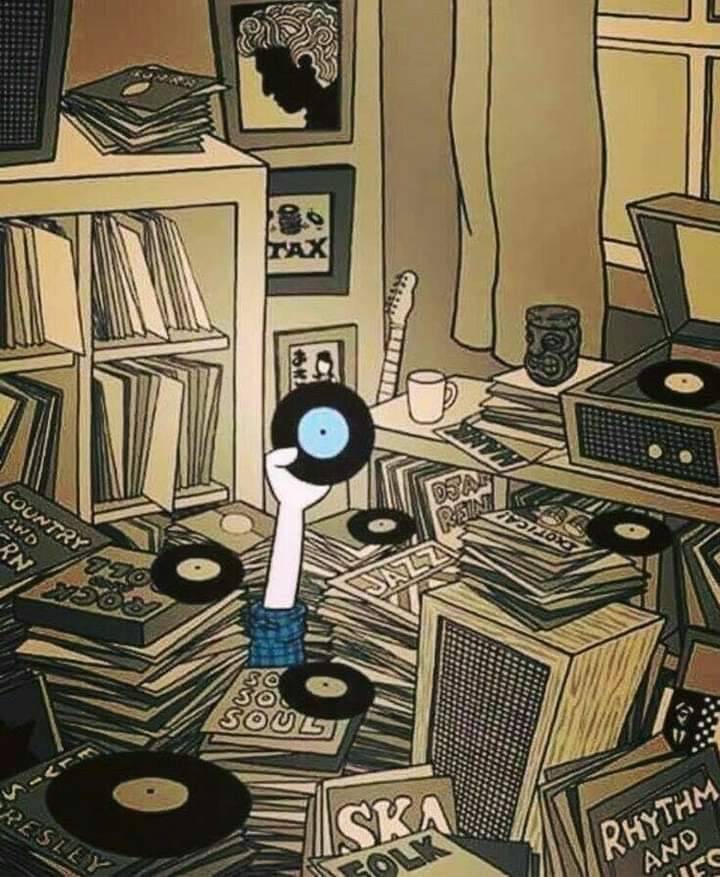 After a catalog of terrific covers albums with Matthew Sweet and three solo albums, do we still have to call Susanna Hoffs an ex-Bangle? Probably. But she’s much more than that.

Her latest album–another covers collection–features mostly songs you haven’t heard of from artists you definitely have heard of. “You Just May Be the One” by The Monkees (instead of, for example, “Last Train to Clarksville”). Paul Revere and the Raiders’ “Him or Me – What’s It Gonna Be?” instead of, perhaps, “Kicks.” The best known song of the lot is Prince’s Take Me With U–which was previously released on a Prince tribute album.

Up Against the Wall: Why There’s No Defeating Amanda Waller