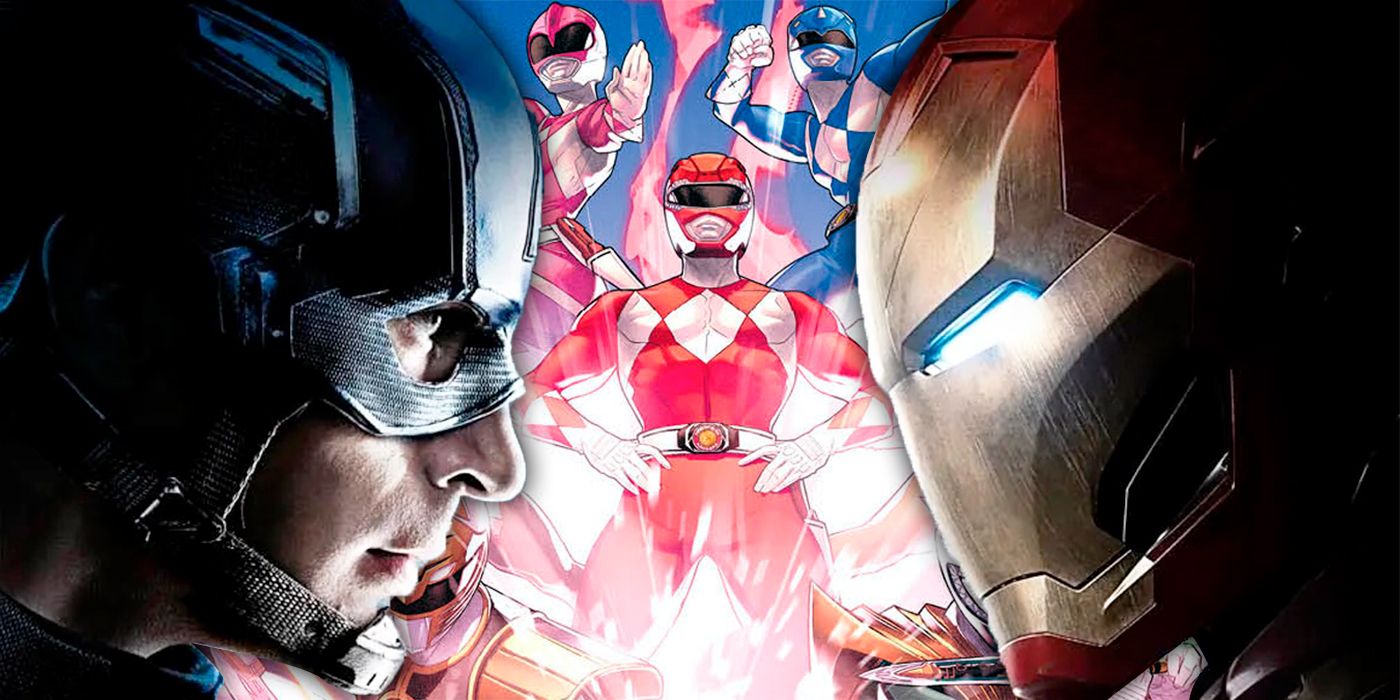 Boom! Studios has enjoyed tremendous success in bringing the Power Rangers to their comic book publishing line, with the teenage team of heroes headlining some of their best-selling books. Rebooting and revamping the original Mighty Morphin’ Power Rangers, the comics brought back the original team for a whole new generation. With how much it’s expanded this universe, Boom! has the unique opportunity to tell a story of the Rangers that was passed over for the television show.

Hexagon was initially an idea proposed for the 11th season of the series, and was intended to reintroduce previous Rangers for a story that was prophetic of Marvel’s Civil War. Although the story has never seen the light of day, this plot could easily be adapted into the current Power Rangers comics.

RELATED: Image Comics’ Newest Antihero is Its Most Relatable Character 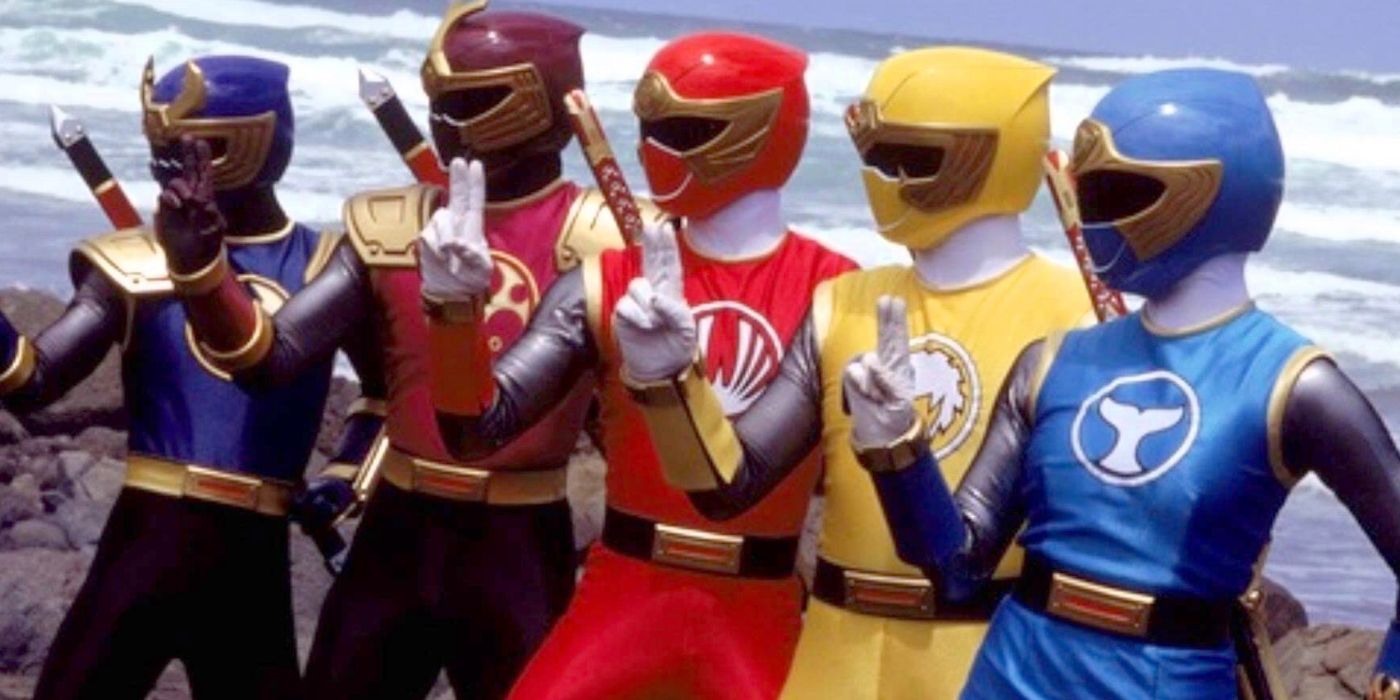 Hexagon was originally proposed by Amit Bhaumik, a writer (and fan) who worked on the 10th season of the series, Power Rangers: Wild Force. This season featured two team-up episodes written by Bhaumik, and he intended to capitalize on some of the themes introduced in them for even more fan-service. Hexagon featured a huge umbrella team made up of numerous former Rangers, with Tommy Oliver (the Green fan-favorite Ranger) serving as the leader of the current Ninja Storm team. Due to the centralized power of the Power Rangers conglomerate, there would be numerous villainous factions attacking the heroes on all sides.

The biggest conflict would be between the Rangers themselves, with many former teammates (such as Jason Lee Scott’s original Red Ranger) opposing the teen heroes operating as a unified army. This would in turn lead to certain allies refusing to work with the Hexagon organization, eventually leading to a civil war. This would mark the first time the Rangers fought against one another without being under some kind of mind control, and was proposed a few years before Marvel’s Civil War series was released.  In the end, Tommy, now the Ninja Storm Green Dragon Ranger, would see the error of turning against his friends for the sake of Hexagon, and would see the formation of the group as a mistake. The story would also touch on the concept of good and evil, namely from a nature vs. nurture standpoint.

RELATED: The Power Rangers’ Most Dangerous Ally is Also Their Last Hope 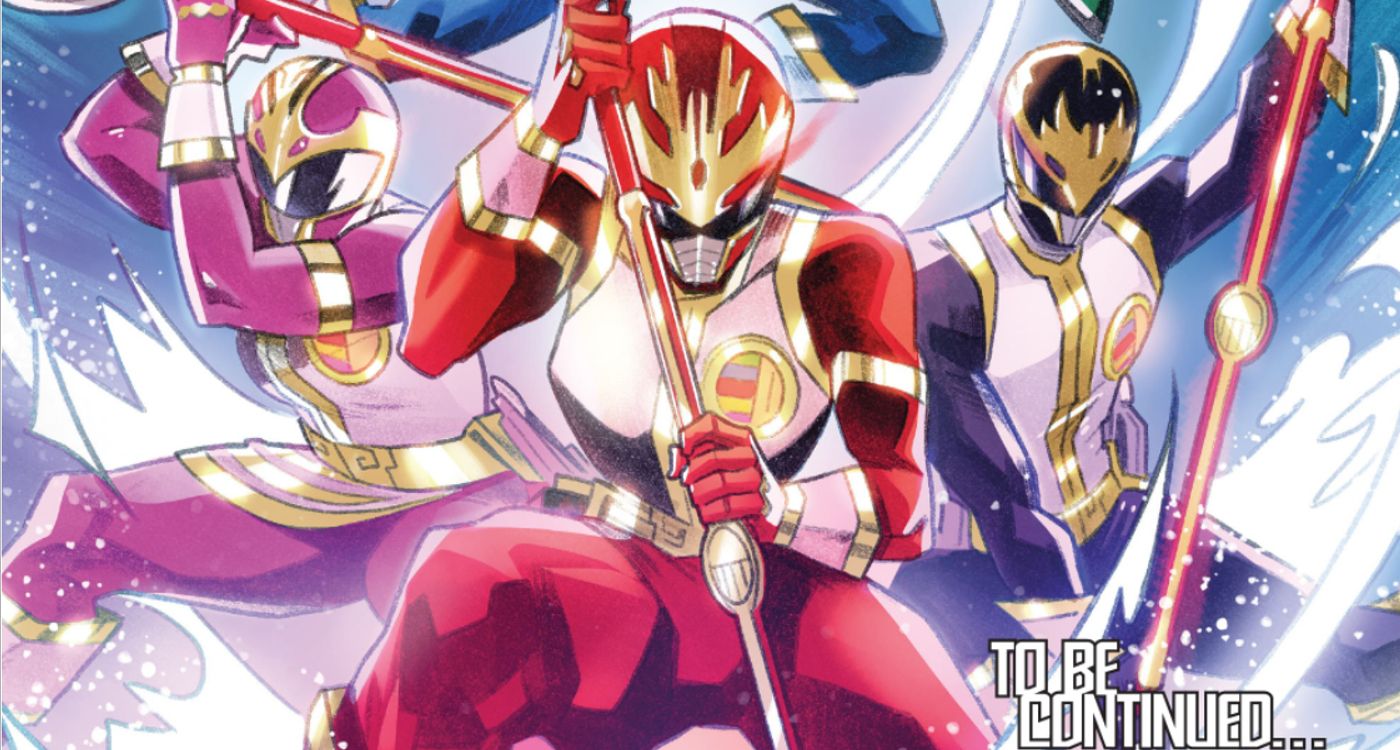 Obviously, Hexagon was never made, with the footage from Ninpuu Sentai Hurricanger instead being adapted into Power Rangers: Ninja Storm. This more traditional series, which was initially suspected of being a reboot of the franchise, was the obvious choice from a production standpoint. Hexagon would’ve been a logistical nightmare due to having to bring back all of the old actors, not to mention the fact that Saban would have had to film tons of new footage from scratch to accommodate the ambitious storyline. Although the story wasn’t meant to be in live-action, comic books could finally tell the story as it was intended.

A comic book adaptation of Hexagon would eliminate the need for getting actors or filming new footage, and it would be much cheaper than even an animated version of the story. Likewise, due to its apocryphal nature, fans of the franchise would most likely be excited to see how such a dark permutation of the franchise might unfold, considering that other dark stories (including one in which an alternate version of Tommy became a deadly villain) have proven to be massively successful.