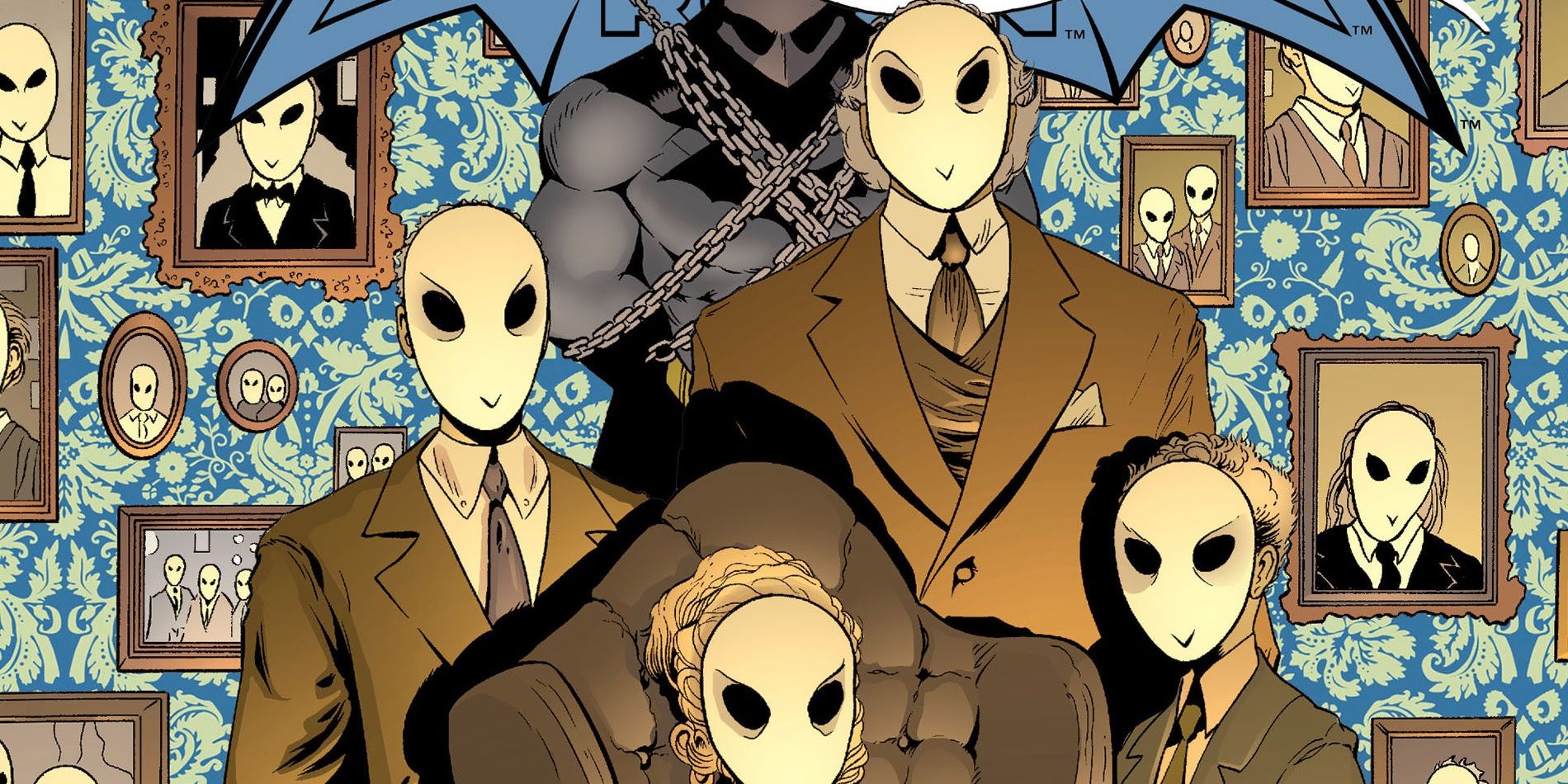 WARNING: The following contains spoilers for the backup story “Martian Manhunter: A Face in the Crowd” Part Three from Action Comics #1039, on sale now from DC Comics.

The DC Universe is home to many criminal organizations. Few, however, have had as devastating of an impact on it as the Court of Owls. First introduced in Batman #2 (by Scott Synder, Greg Capullo, Johnathan Glapion, FCO Placencia, Richard Starkings, and Jimmy Betancourt) as a cabal of Gotham City’s oldest families who used their political and financial influence to rule the city from the shadows. Gradually they evolved into an international secret society whose devotion to the dark god Barbatos helped facilitate the series of events that ushered in the era of Infinite Frontier.

However, the Court of Owls isn’t the first bird-themed secret organization to menace the heroes of DC. In the early day of his heroic career, the Martian Manhunter found himself facing off against VULTURE, a criminal cartel that shares many uncanny similarities with the Court of Owls.

RELATED: Batman: The Court of Owls’ Latest Recruit May Be Gotham’s Greatest Tragedy 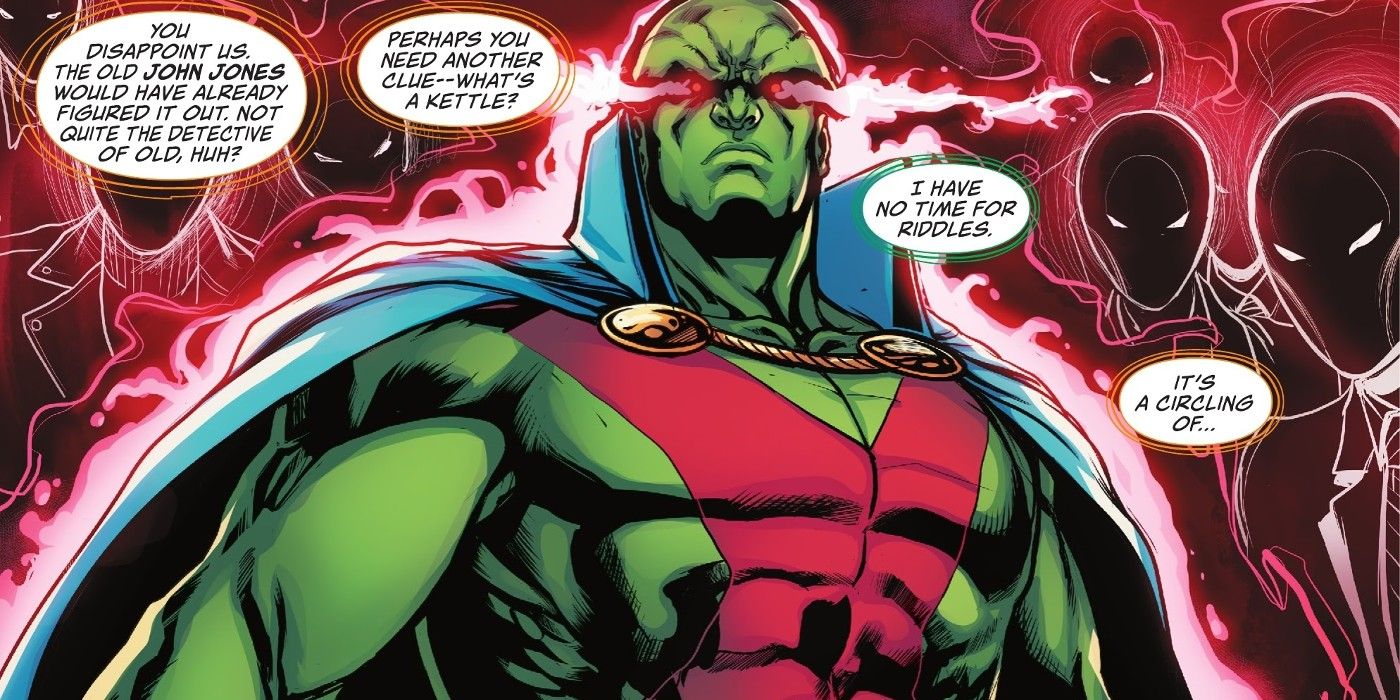 Although Martian Manhunter believed that he’d completely dismantled the criminal syndicate, VULTURE made a triumphant and terrifying return in Action Comics 1039’s “A Face in the Crowd, Part Three” (By Shawn Aldridge, Adriana Melo, H-Fi Design, and Dave Sharpe). This updated incarnation highlights the similarities and differences between the two avian-themed organizations.

VULTURE first debuted in House of Mystery #160 (by Jack Miller and Joe Cera). It established the group as an international crime syndicate that used mutated agents to commit crimes across the planet. In his attempt to investigate the secretive organization, Martian Manhunter used his shapeshifting abilities to impersonate Marco Xavier, a recently deceased playboy with ties to the criminal underworld, and filtrated VULTURE. Resolving to bring the organization down from within, Marian Manhunter used his disguise as Xavier to rise through the ranks of VULTURE, publicly portraying himself as a ruthless criminal while secretly sabotaging VULTURE’s operations.

However, “Marco” soon aroused the suspicion of the high-ranking VULTURE operative Faceless, who lured Martian Manhunter into a trap. He revealed that he’d been the real Xavier, having faked his death to fully embrace a life of crime. Although Xavier almost killed Martian Manhunter by exploiting his weakness to fire, the heroic shapeshifter ultimately managed to defeat him, apparently defeating VULTURE once and for all. 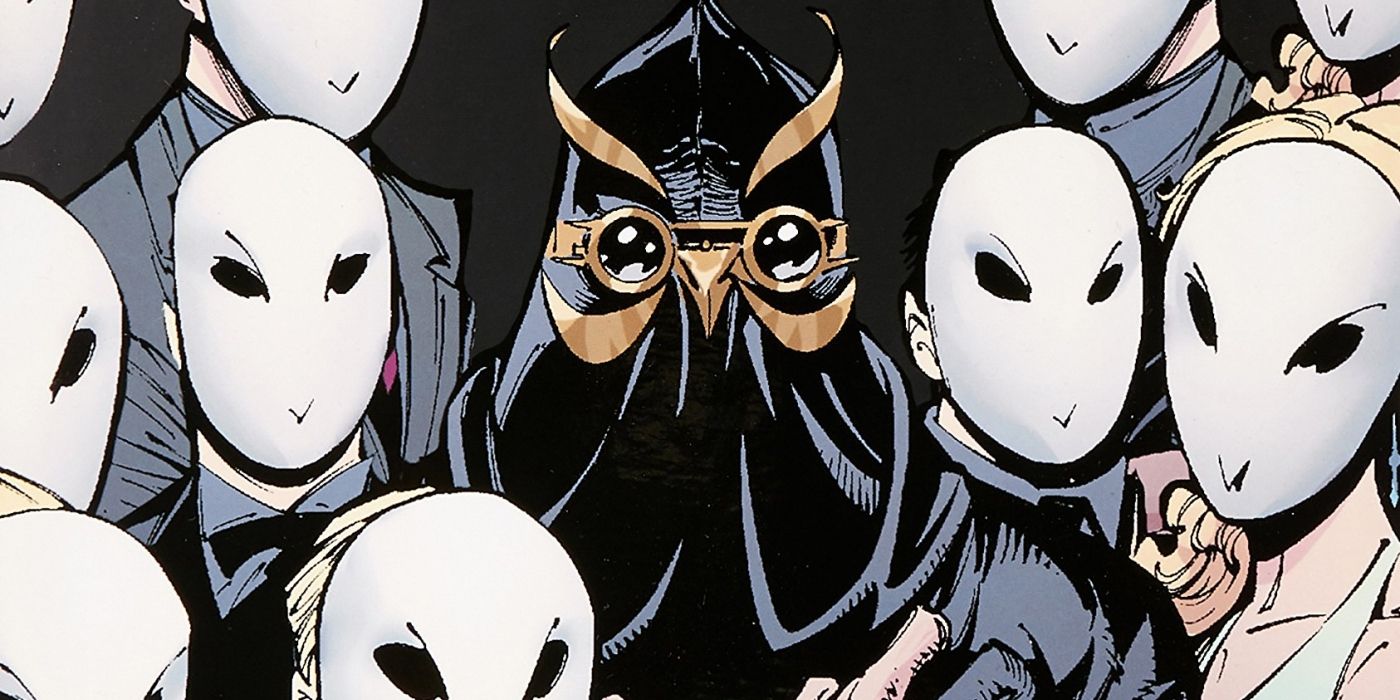 On the surface, VULTURE and the Court of Owls similarities seem so overt the latter feels like a rip-off of the former. Both are expansive organizations with strong ties to both the criminal underworld and agents placed in positions of political power, allowing them to organize and commit large-scale crimes and exert their influence over the unsuspecting populace without drawing attention to themselves. Each is also highly secretive, going to extreme and often lethal means to preserve their secrets and forcing those who wish to join their ranks to undergo torturous tests to prove their devotion to the organization. To top it all off, both VULTURE and the Court of Owls model almost every aspect of their identity around their respective avian mascot, incorporating raptor-themed etymology into their internal nomenclature and wearing masks that resemble vultures and owls, respectively.

However, while there are many undeniable similarities between VULTURE and the Court of Owls, subtle differences between the organizations make them distinct from one another. VULTURE is a relatively realistic criminal syndicate modeled after real-world international cartels. The Court of Owls, on the other hand, is an aristocratic secret society with ties to the occult, with more recent appearances portraying them as a cult-like organization with quasi-religious overtones. In turn, VULTURE has proven itself to be more willing to work with their superhero nemesis’s other villains than the Court of Owls, collaborating with several of Martian Manhunter’s oldest enemies to take revenge on their mutual foe in their recent reappearance.

RELATED: The Justice League’s Most Powerful Hero Has a Bit of Moon Knight In Him 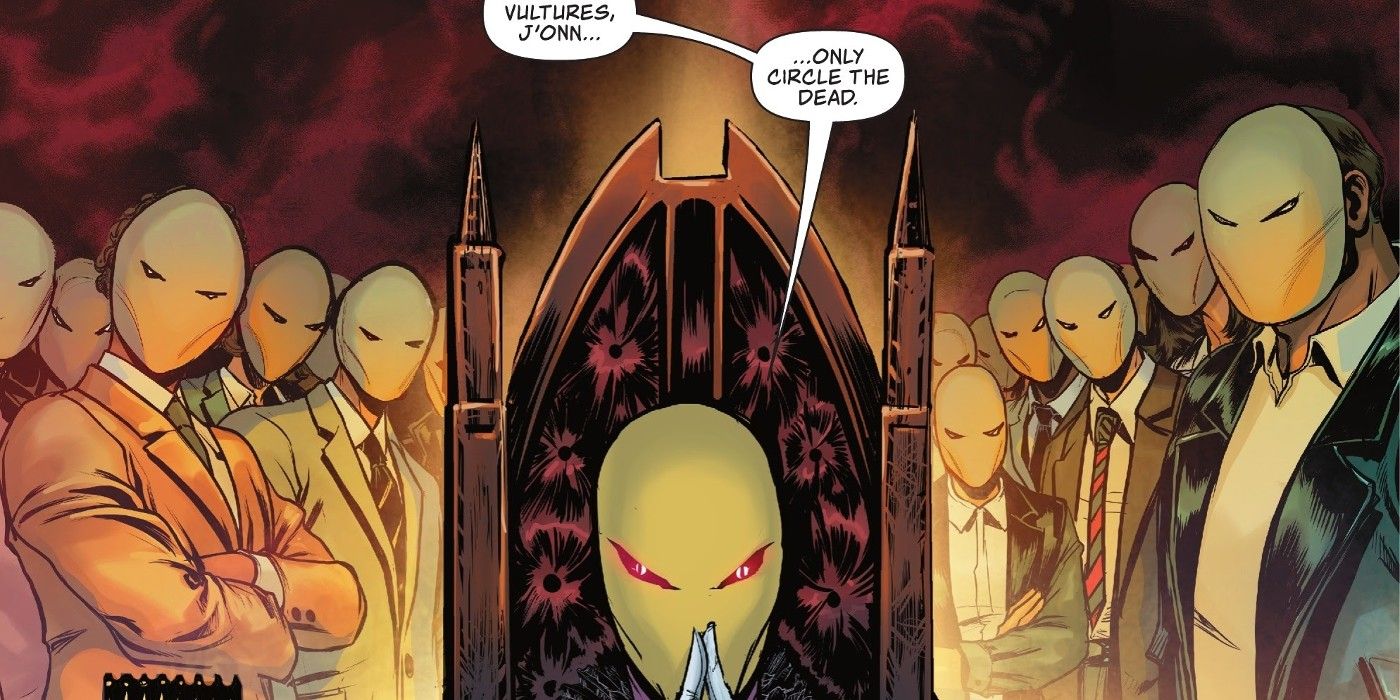 Martian Manhunter’s initial conflict with VULTURE is still remembered as one of the seminal moments of the Manhunter from Mars’ career, and their return reestablishes why they’re perfect villains for the shapeshifting superhero. Unlike the majority of Martian Manhunter’s rogues’ gallery, who directly confront their superpowered foe in the open, VULTURE prefers to attack the Manhunter from Mars from the shadows. They hide in plain sight and use their deep understanding of the shapeshifting superhero’s abilities to strike at him in ways that few other villains can. As masters of disguise, VULTURE uses one of Martian Manhunters’ greatest strengths against him, adapting their strategies to reflect the more combative hero he’s become in the years following their initial confrontation, ensuring that they’re always one step ahead of him.

Although the Court of Owls may be more well-known, VULTURE used many of its tactics to much greater success against a much more powerful foe. While it may have taken them several decades to make their return, VULTURE’s success in their brief time active demonstrates why they’re considered one of Martian Manhunters’ greatest foes.

KEEP READING: Why The Court of Owls Are the Perfect Villains for The Batman’s Sequel

Star Wars: The Acolyte to Be Heavily Inspired by Legends Stories