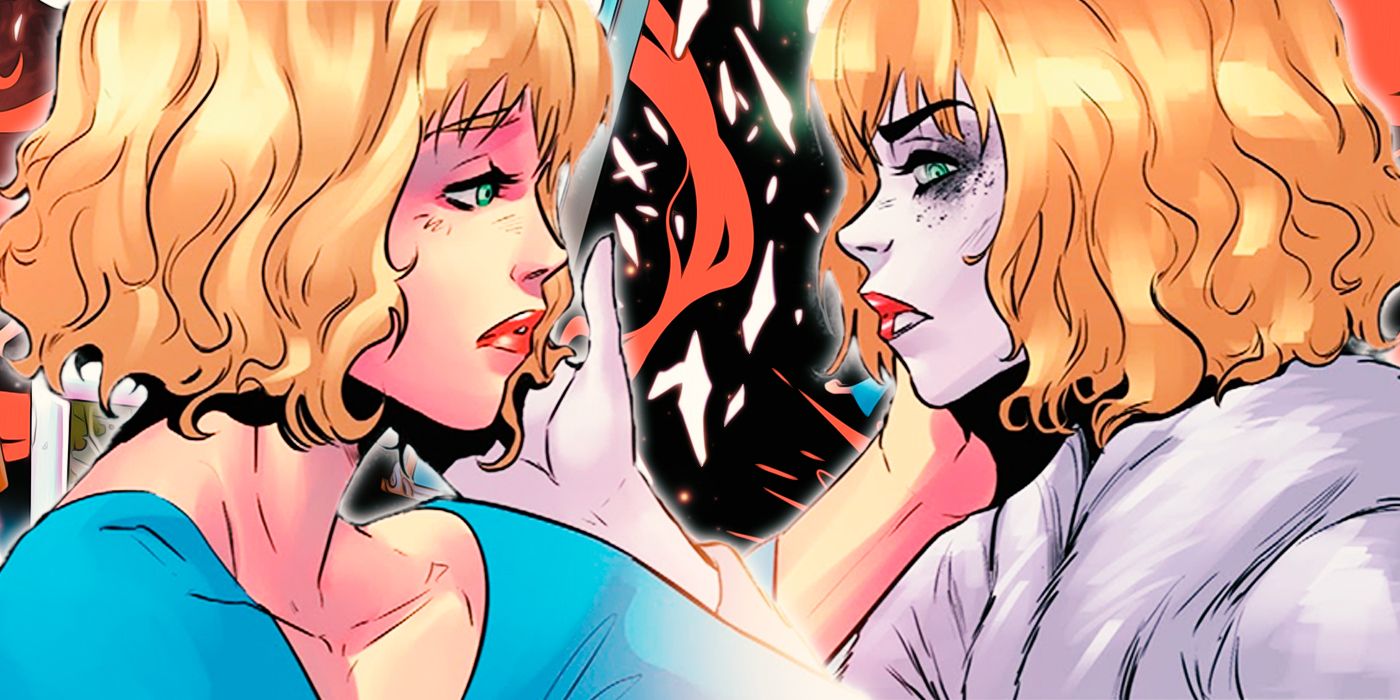 WARNING: The following contains spoilers for the story “Down the Rabbit Hole Part 2” from Batman: Urban Legends #10, on sale now from DC Comics.

One of the most fascinating aspects of any superhero story is seeing how aspects of real life can affect the characters involved. In the DC Universe, this is often best portrayed by the down-to-earth elements of Gotham City contrasting against the more bombastic parts of the superhero genre — with a particularly tragic one playing out over the course of multiple years and only recently revealing itself.

“Down the Rabbit Hole Part 2” from Batman: Urban Legends #10 (by Sam Johns, Karl Mostert, David Baron, and Tom Napolitano) confirms that the long-term effects of the Mad Hatter’s technology can cause serious medical problems for the victims of the insane villain.

Tweedle Dee and Tweedle Dum have previously worked with the Mad Hatter, but Dee’s health has taken a turn for the worse recently, leaving him largely unresponsive. After causing chaos at a local hospital while trying to get him to emergency care, Dum discovers that Batman has taken Dee into one of the Bat-Caves he has hidden around the city. The Dark Knight reveals that Dee is suffering from a medical condition he calls “Rabbit Holes,” in which Dee’s prolonged exposure to the technology used by the Hatter has caused major degeneration of his cerebral cortex. Effectively, microscopic holes have dug deep into his brain, leaving Dee in in a coma that just might be permanent.

Batman explains that within a few months Dee will suffer organ failure and die from his sickness. The best hope is to turn him over to Amanda Waller and Belle Reve, where doctors are researching the illness and could potentially save Dee’s life. Ultimately, Dum agrees, willfully ending up in Belle Reve alongside his partner. It’s a tragic turn of events that raises a serious question about the inherent dangers present in the DC Universe from exposure to supervillains. The Rabbit Holes left behind in the victims of the Mad Hatter make for an inherently frightening prospect, potentially affecting countless people across Gotham City who’ve found themselves dragged into his schemes against their will. 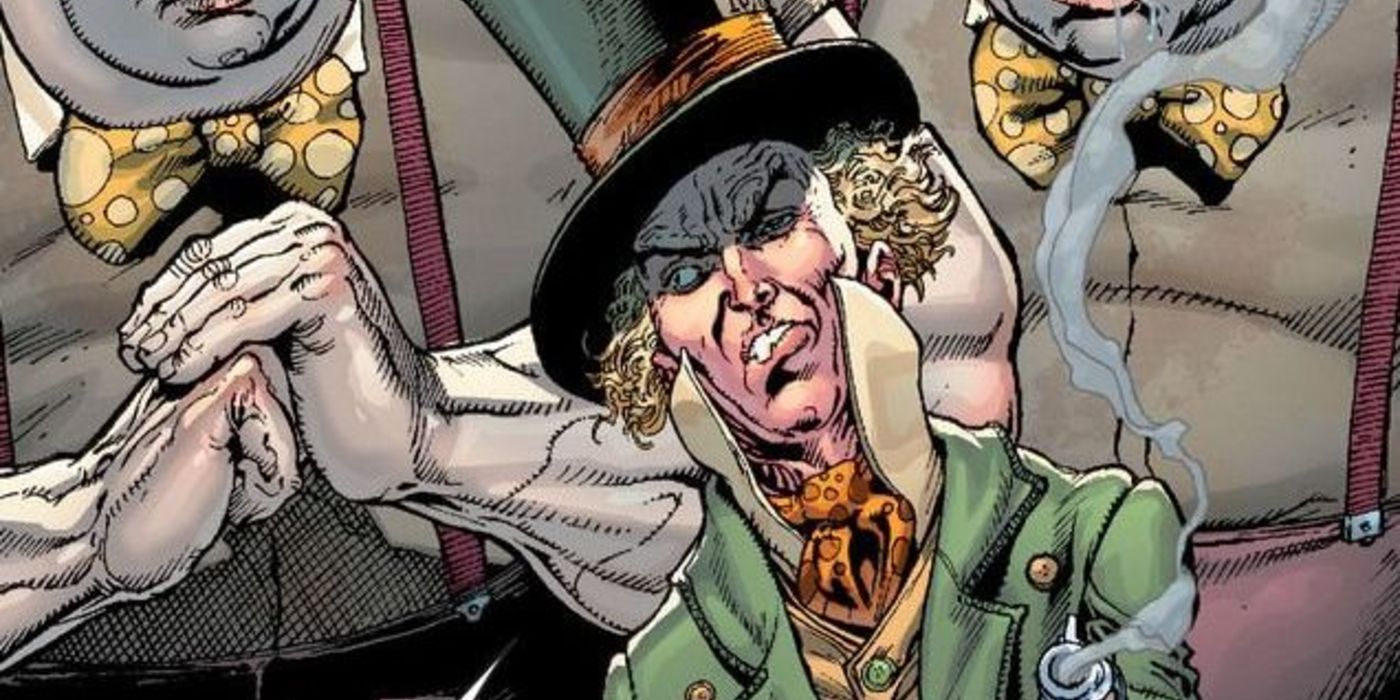 It also serves as a potential precursor to the other kind of illnesses that could manifest in the people of Gotham City. There are plenty of Batman rogues who rely on mind-altering attacks of various forms — ranging from Mad Hatter’s technology to the various toxins regularly employed against the population of Gotham City. Like the Mad Hatter, it’s highly unlikely that villains ever put any real thought behind their schemes and the long-term effects they could have on the general public. Insane monsters like the Joker would quite possibly find the unintended side effects of his plans all the more hilarious, a long-standing “punchline” to ruin the people infected by his schemes. It’s also a major cause of concern for the Bat-Family, who’ve all suffered extended exposure to a number of chemical weapons over the years.

This is a terrifying development, especially when taking into account how it reflects the dynamics of the real world. While vindictive murder clowns may not be running through the streets of major cities poisoning the public, there are plenty of unexpected medical consequences of simply living in a world that’s been ignorant to the aftereffects of substances that are introduced into society. It also speaks to the difficult situation people find themselves in when these situations arise, as the overfilled emergency room in the Gotham hospital proves to be one of the most tragically realistic things to appear in recent DC Comics. It’s a perfectly fitting (and heartbreakingly realistic) outcome for the people who live in the otherwise fantastical world of superheroes.