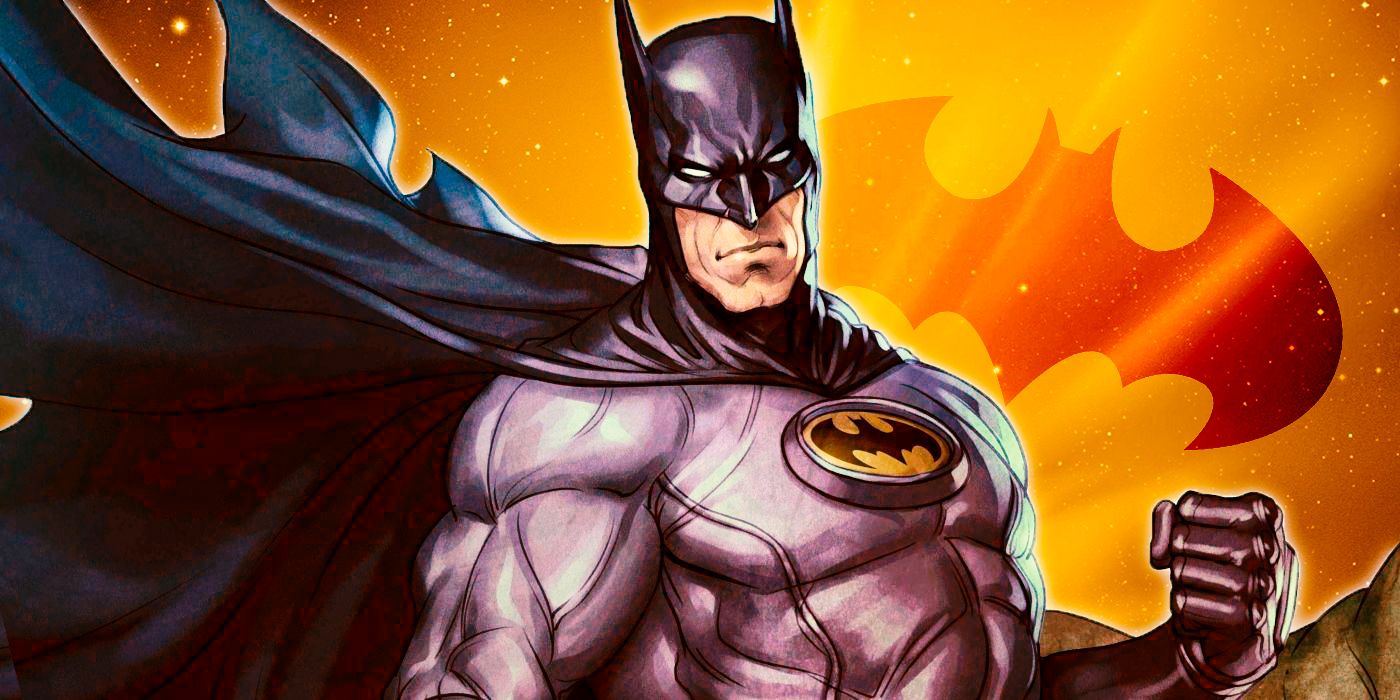 The last couple of years has been a rough ride for Batman, with the events of “Joker War” and “Fear State” taking their toll on Gotham and its weary defender. With writer Joshua Williamson promising a new beginning for the character as his run officially begins in this week’s Batman #118 (by Joshua Williamson, Jorge Molina, Tomeu Morey. and VC’s Clayton Cowles) the Dark Knight begins to sport a familiar fan-favorite costume that indicates a change in direction and outlook for our hero.

The Batman Incorporated suit made its debut in the comics around a decade ago, during writer Grant Morrison’s legendary run on the main title, and has long been regarded as one of the best Bat-Suits that Bruce Wayne has ever worn in the comics. However, the events that brought the iconic costume back are less than ideal, as Batman is forced to investigate a murder involving former members of Batman Inc. Let’s see what the return of this costume brings for the globe-trotting hero, what it was designed to do originally, and what it’s adoption can signal for the hero’s future. 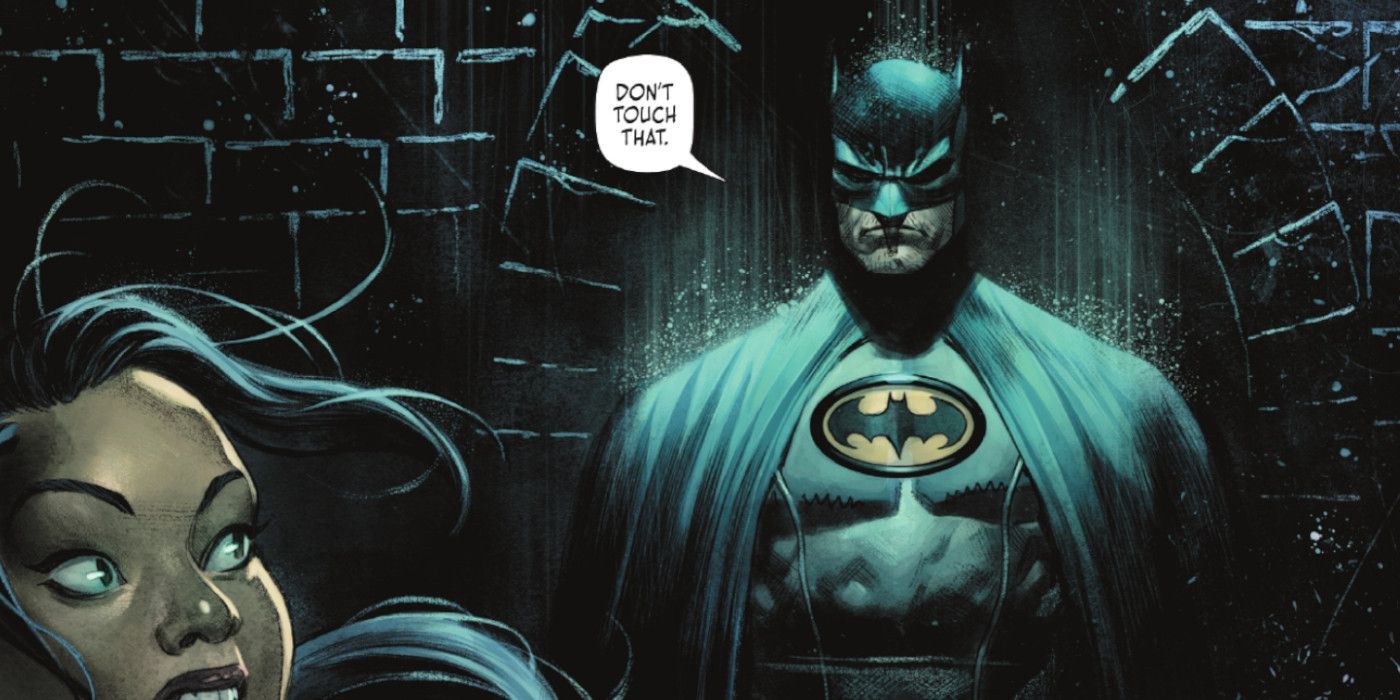 The events that bring the Inc. suit back begin when Batman saw a news bulletin that Batman Inc. members Man-Of-Bats, El Gaucho, Bat-Man of China, The Dark Ranger, and The Hood have all been arrested for murder. Bruce tells Oracle he is “going dark” for 48 hours, before flying the Bat-wing to Badhinsia (the South Asian island where Johnny Thunder was given the power of Yz, the Thunderbolt) to investigate. At the crime scene, Batman finds out from a female detective that the victim was a villain named Abyss and he ponders why his former teammates would turn into killers. He also stated that he had not been able to keep up with the mission of Batman Inc., due to Bruce Wayne losing vast amounts of his fortune during “Joker War”. This is when Batman met the new benefactor of the operation: Lex Luthor.

It seems odd that Bruce would adopt the Incorporated costume now, especially since Lex Luthor is now the one funding the cause. While there might not be any practical reason for it coming back, the history of the costume and the recent event in Batman’s life seem to indicate is heading in a new direction with his crimefighting career, much like he did when this Bat-suit was first introduced.

Originally introduced in the one-shot, Batman: The Return by Grant Morrison and David Finch, the Incorporated costume is popular among fans for its sleek mix of traditionalism and modern sensibilities. The design is innately minimalist, possessing cleaner lines and a light profile, and does away with the black trunks whilst putting more emphasis on a large gold utility belt to break up the color scheme. Most importantly, the oval in this costume is also used as a bat signal that can be used to scare or distract enemies but can “power down” to camouflage itself. As a popular choice among fans, the costume has been made into a collectible statue and was also a downloadable skin in the Arkham City video game. 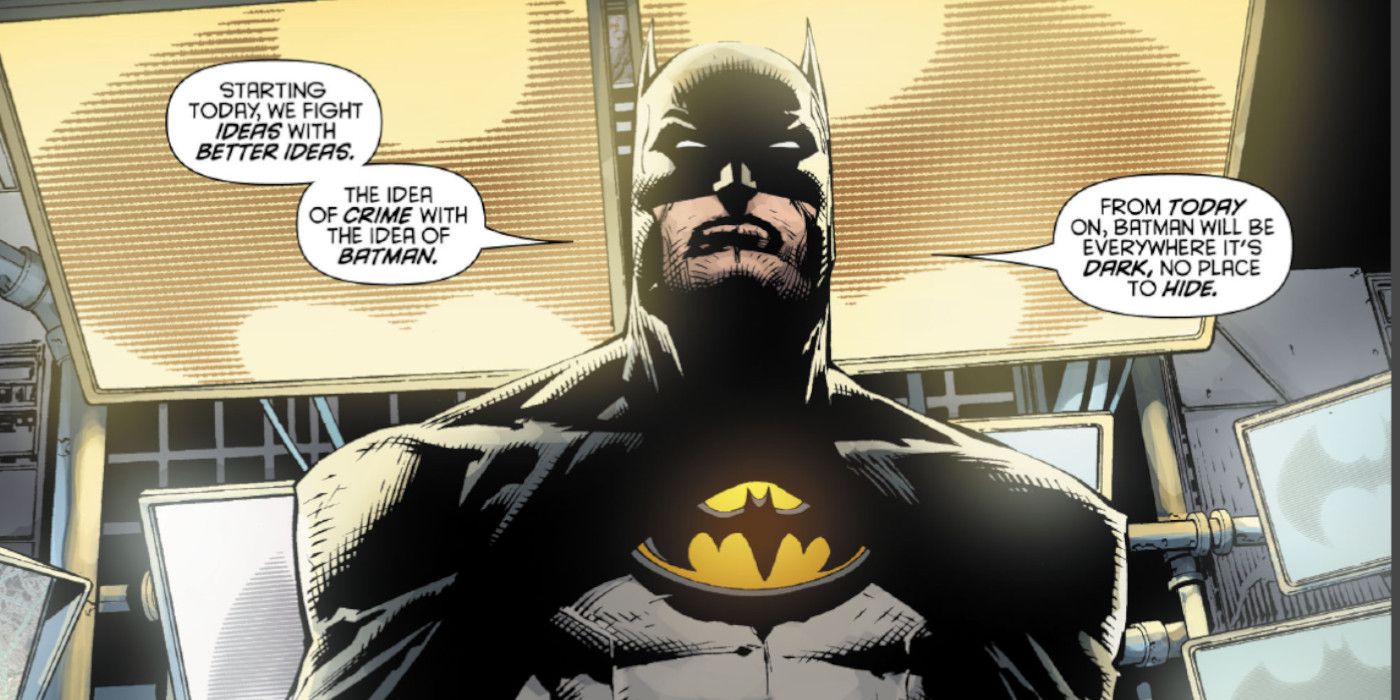 Bruce first donned the costume during Batman Inc.’s battle with Talia al Ghul’s Leviathan terrorist organization. He proclaimed that the idea behind it and Batman Incorporated was to “fight the idea of crime, with the idea of Batman,” with the costume and its literally shining oval symbol designed to inspire crime-fighters all over the glove. Solicitations seem to indicate that Bruce will be out of Gotham for a while, leading to the “Shadows of the Bat” event in Detective Comics, as Batman investigates exactly what has happened to Batman Inc. and its members.

Batman #118 shows a page reminiscing of his past, with friends and allies such as Alfred, Gordon, Superman, and Damian, all of whom are currently absent from his life at the moment. Without much reason to keep him in Gotham, Bruce may need time away from the city to rebuild himself while also investigating the crimes of his former teammates. The first time the costume was donned, a new Batman was born; a similar rejuvenation could be the reason behind the decision to bring it back.