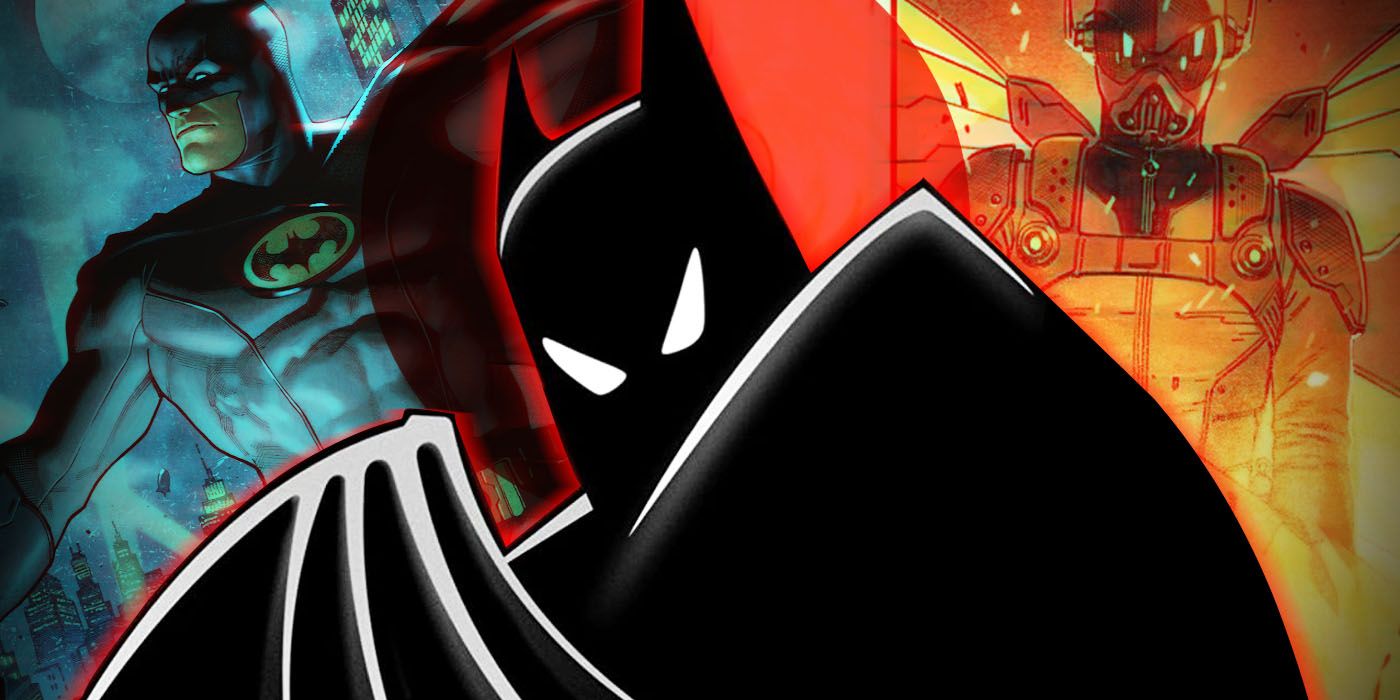 WARNING: The following contains spoilers for Batman #118, on sale now from DC Comics.

The Dark Knight has a number of tricks in his repertoire. Although many believe his vast fortune to be his only power, his many varied skills lend themselves to his crusade far more frequently. His fighting prowess, his intelligence and his ability to become one with the night trump anything money can provide, and one of his lesser-known skills just saved the day once again in a fitting homage to Batman: The Animated Series.

Gotham is celebrating the end of Scarecrow’s Fear State in Batman #118 (by Joshua Williamson, Jorge Molina, Mikel Janín, Tomeu Morey and Clayton Cowles). In the case of the city’s wealthiest citizens, that takes the form of a costume party – and the theme is villains. However, dressing up like the Dark Knight’s most infamous foes makes it incredibly easy for the real villains to slip in unnoticed. Fortunately, Batman uses their own plan against them. 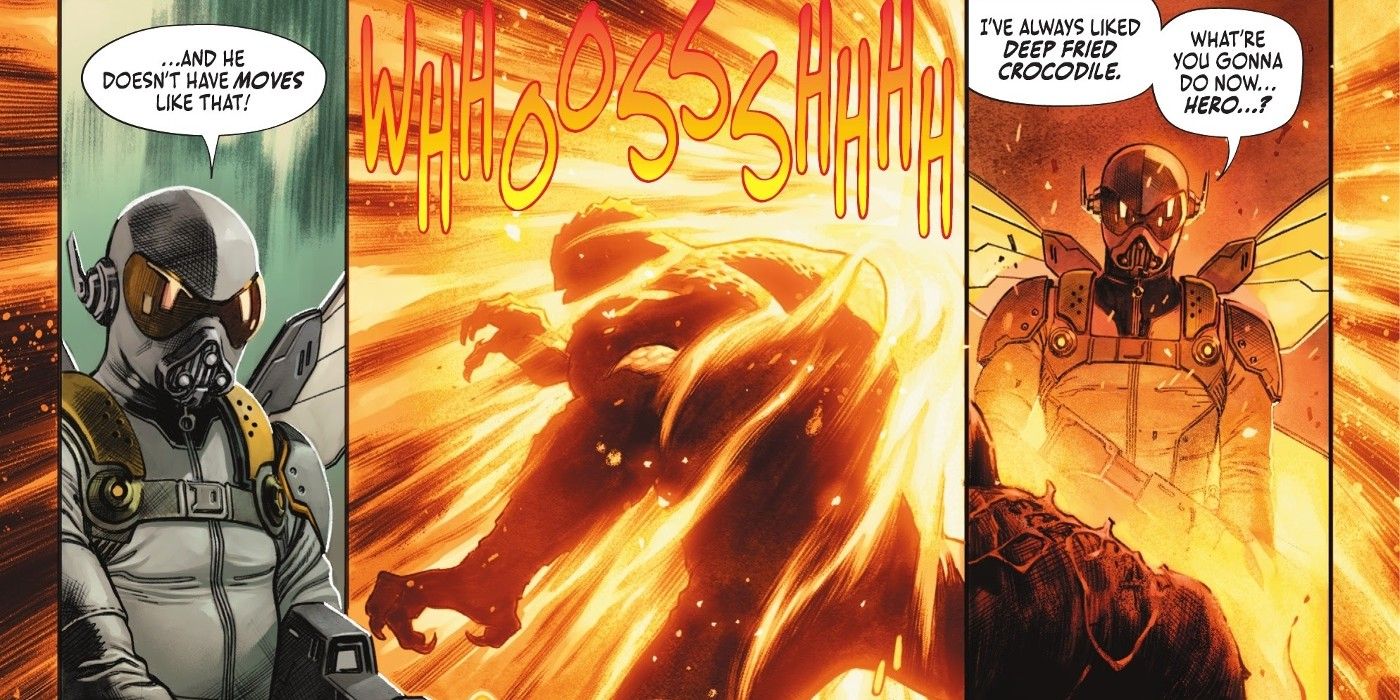 As Firefly and the rest of the villains take over the party, Killer Croc starts acting odd. When one of the robbers threatens to use Mr. Freeze’s freeze gun on a guest, Croc smashes them unconscious. He then proceeds to knock out some of the others too. When Firefly realizes this isn’t the real Killer Croc, he blasts off the imposter’s impressive disguise, revealing that it was Batman all along.

This is of course a reference to the classic episode “Almost Got ‘Im” from Batman: The Animated Series. In that episode, some of Gotham’s greatest villains gather together and share their stories of how they almost managed to put an end to the Dark Knight once and for all. As it turns out, one of them has been lying about who they really are. Just like in this issue, nobody notices that the Killer Croc they’ve been with the whole time is in fact Batman in disguise until it is too late.

This is proof of Batman’s most impressive talent — acting. It doesn’t get as much credit as his money or his fighting skills but it’s no less valuable and he uses it constantly. Basically, every time he shows his face as billionaire playboy Bruce Wayne he’s acting. The only people who notice his impressive theatrics are those in the know about who he really is. Even as the Dark Knight, there’s a little bit of acting talent sprinkled in there. After all, theatricality and deception is how he maintains his fearsome facade. 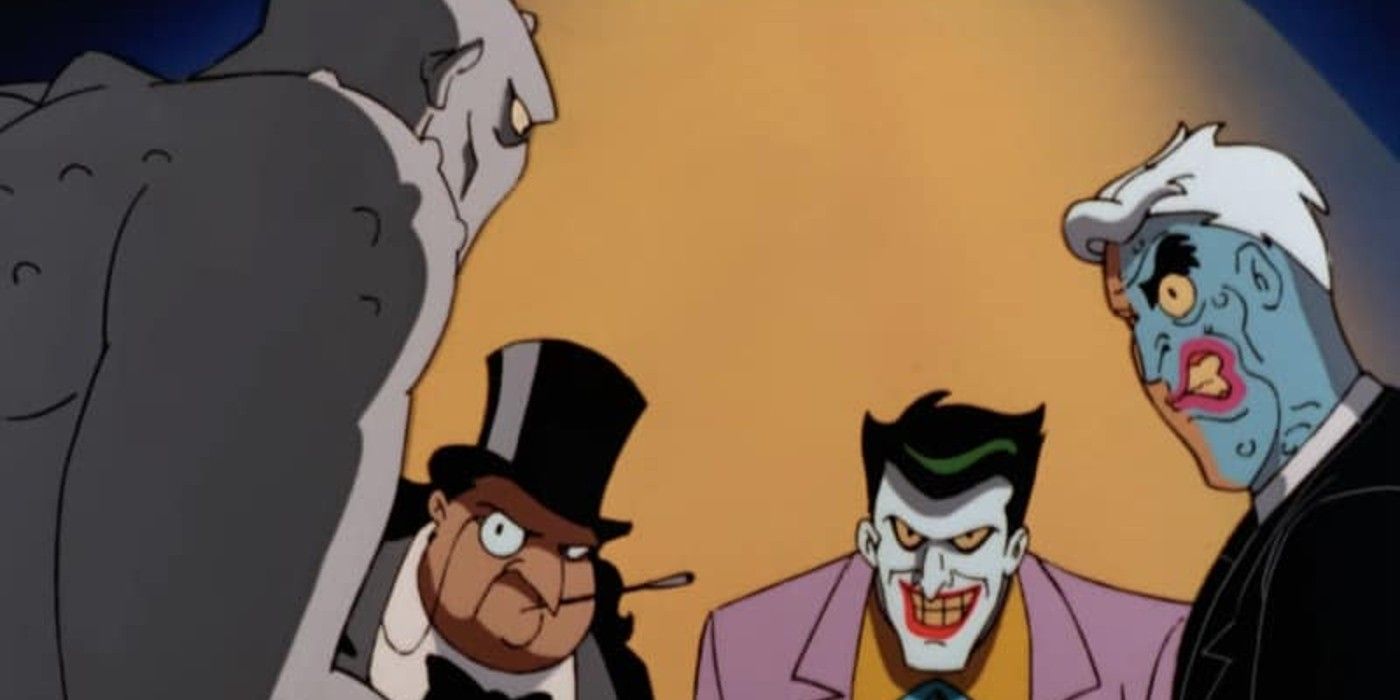 Batman: The Animated Series isn’t the only time he’s gone all out when it comes to acting. One of his greatest allies is his other alter ego, Matches Malone. Posing as a long-dead gangster, Batman has managed to gain the inside scoop on Gotham’s criminal underworld plenty of times.

The 1966 Batman series starring Adam West featured one of the most impressive performances by the Dark Knight to date. Commissioner Gordon and Chief O’Hara called Bruce and Batman separately about a threat from Mr. Freeze and decided to press the two phones together so the men could talk to each other about it. What happened next was an amusing masterclass in acting, as Batman created an entire conversation between his two identities and successfully fooled his friends at the GCPD.

The person he has to thank most for his thespian talents is Alfred Pennyworth. The faithful butler passed his acting skills onto the young orphan in yet another example of his countless contributions to the Batman legacy. The fact that it allowed the Dark Knight to take down Firefly and his crew here proves that though Alfred may still be gone, he’s far from forgotten.

KEEP READING: Batman, Robin, Talia and Deathstroke Are About to Go to War – With Each Other

Dune: A Whisper of Caladan Seas Preview Reveals a Battle for Survival and Hope (Exclusive)