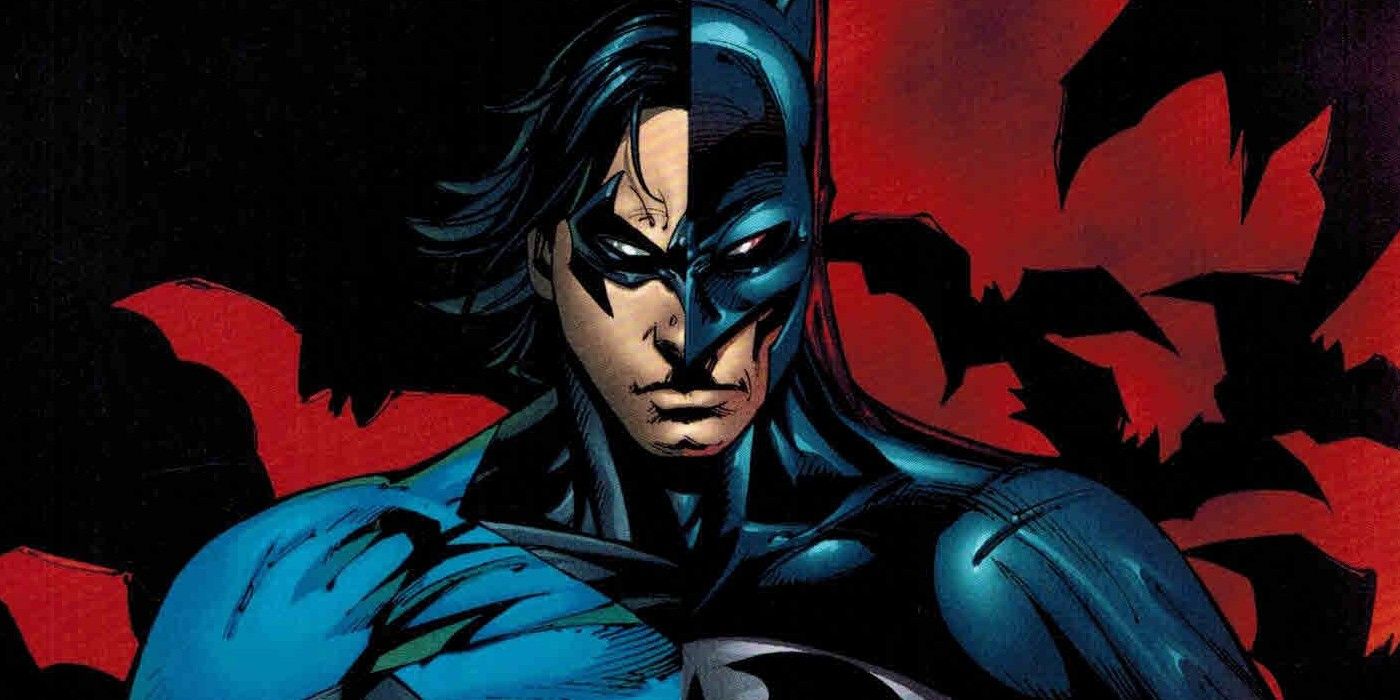 Batman and Nightwing, the latter having briefly lost his memory and living for a time as Ric Grayson, end up revealing the ultimate difference between them in Detective Comics Annual #1 by Mariko Tamaki, Matthew Rosenberg, David Lapham, Trish Mulvihill, Lee Loughridge and Ariana Maher. These long-simmering differences create a strong possibility of a genuine divide between the two heroes and the rest of the Bat-Family as a result.

Arkham Tower — built to house the mentally unwell of Gotham with hopefully more care than they received in Arkham Asylum — has proven divisive as an issue in Gotham City. Notably, this extends to the Bat-Family as well. Batman has seemingly come to see the Asylum as a necessary evil, a place to put away the threats to the city before they hurt others. In that respect, the failings of the hospital to rehabilitate its patients is not his primary concern.

In contrast, Nightwing has grown frustrated with the way the authorities simply cast aside the unwell, and is supportive of a new approach. During a pointed discussion on the rooftops of the Gotham, Batman tries to explain to Nightwing that their purpose in Gotham is not to save lives or bring peace to the troubled but to instead protect the greater citizenry of the city. 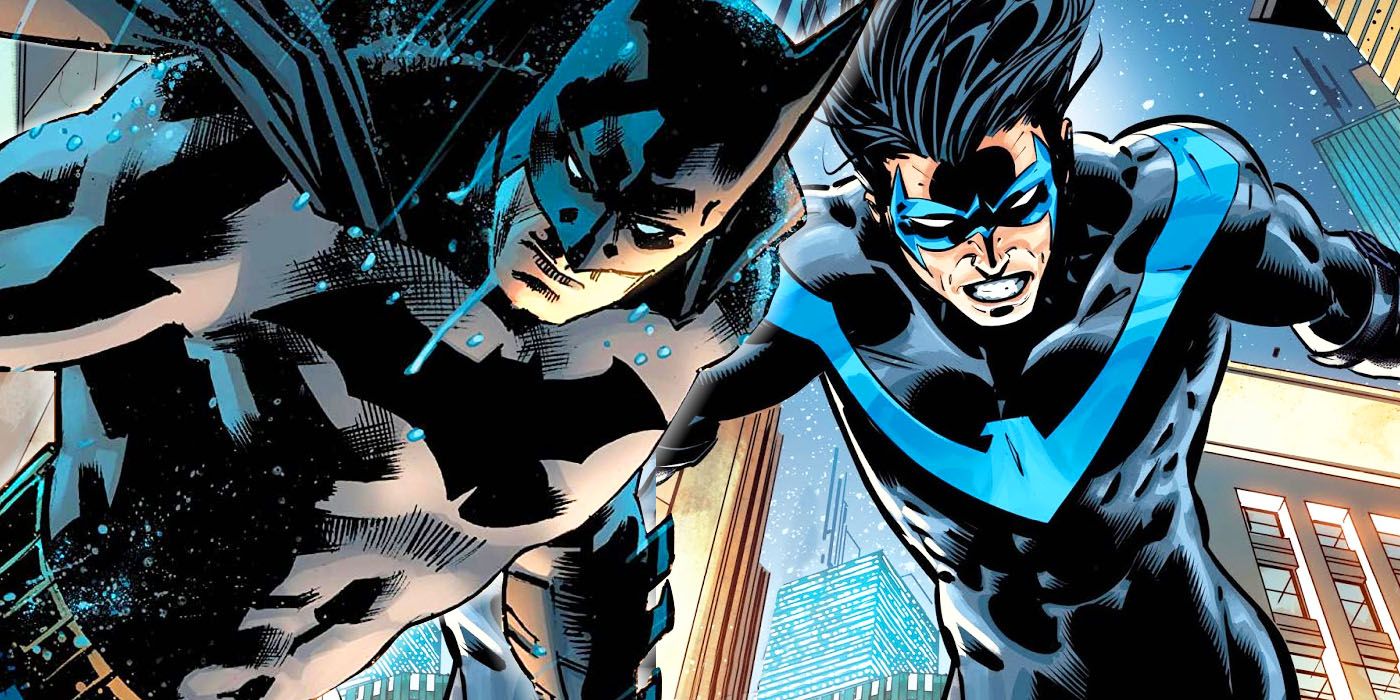 This is actually a quiet codification of the eternal difference between Batman and his sidekicks, particularly Dick Grayson. The first Robin and the current Nightwing, Grayson has long been defined by his commitment to helping others and providing a more friendly and approachable contrast to the Dark Knight.

Whereas Batman is primarily driven by vengeance, his partner has always been defined by a desire to help others in the way his parents could not be saved. Throughout the issue, this even extends to their approach to suspects — with Nightwing trying to talk them down while Batman relies on brute excessive force. Batman largely ignores Nightwing’s concerns until the end of the issue, when he recalls how his father’s teachings as a doctor were similar to Dick’s motivations.

Although Bruce eventually admits they should be trying to do more (and helps arrange for the further construction of Arkham Tower), there’s still an implicit difference in how the two heroes see their roles in Gotham. At its very core, they have different end goals: Nightwing wants to improve the lives of everyone they interact with, whereas Batman wants to just put down the criminals and be done with it.

Neither option is ideal and leaves the door open Gotham City’s criminals to either hurt more victims or become even more demented. But neither hero seems prepared to back down from their vision for Gotham. Even Bruce’s generous contribution to the Arkham Tower seems to be more rooted in honoring the memory and lessons of his father rather than sincere belief that this is the right path. 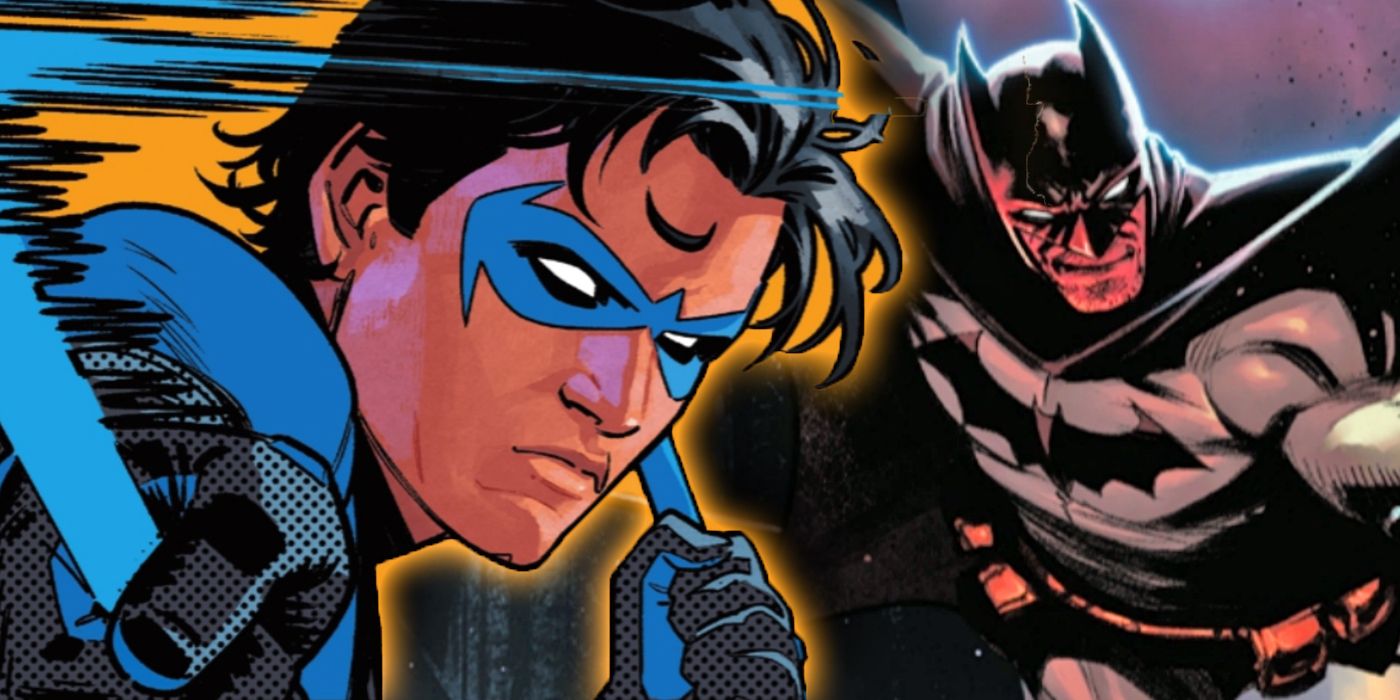 Batman agrees they need to do more but does not seem to think this is the right way to do it. With Batman poised to leave Gotham on a global adventure, the dispute between the former partners can be put on hold for the time being. But inevitably, the pair will have to come to terms with the fact that they see the world through very different perspectives.

With Dick Grayson often seen as the heir apparent to the role of Batman should anything happen to Bruce, it may mean the legacy of the Dark Knight will not agree with Bruce’s vision for the role. This could even be seen as the beginning of an internal conflict within the Bat-Family going forward.

KEEP READING: Who Is Robin’s New ‘Murder King’ And Why Is He So… Adorable?