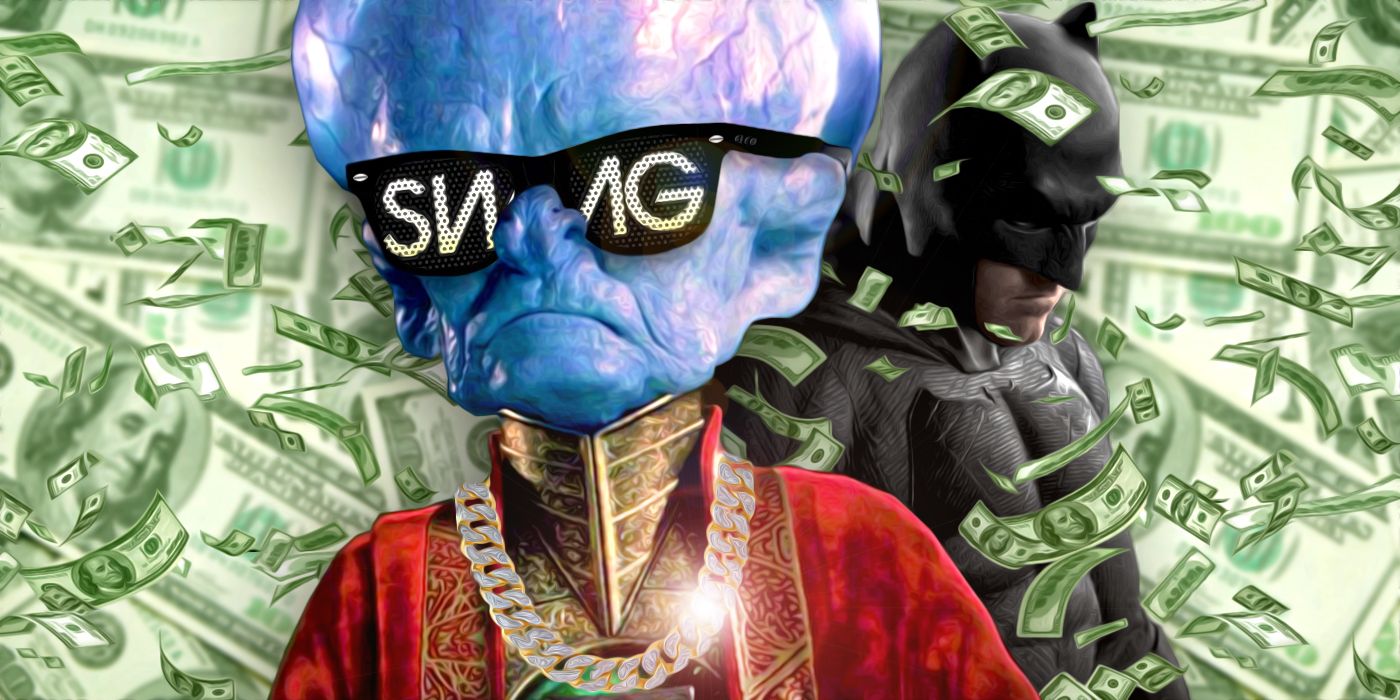 The Guardians of the Universe have maintained their place within the DC Universe for as long as anyone can remember. Most assume this is due to the Green Lantern Corps that they lead, which, admittedly, isn’t an incorrect notion. But there is far more to them than just raw power. The universe is a lawless place at times and power alone isn’t always enough to sway others to listen.

Even in outer space, it seems, money talks, and the Guardians are among some of the wealthiest beings in the cosmos, as pointed out in the fun but forgotten Green lantern Corps Role Playing Sourcebook by Ray Winninger, which lists them as billionaires. And when you think about it, they would have an ungodly amount of money, given their age and status in the galaxy, and certainly vastly more so than even Captain Moneybags, himself, Batman. That wealth explains a lot about the “Little Blue Devils,” especially how they’ve managed to maintain their place within the intergalactic hierarchy. It also gives new meaning to their control over the “green.”

RELATED: DC May Be Heading for a Cosmic Civil War… Thanks to Green Lantern? 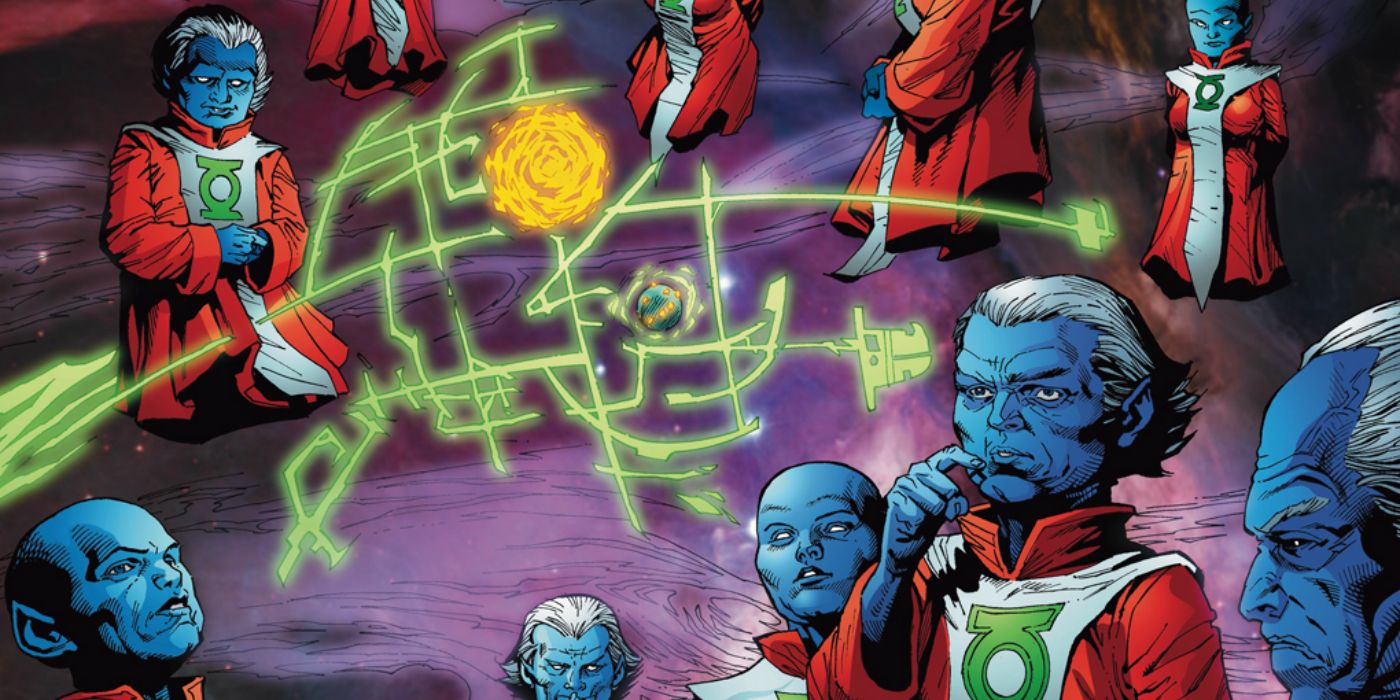 Beings as ancient as the Guardians have access to power and secrets the modern day universe could not know, but they also have in their possession that is worth arguably just as much: precious materials. Originally from the world Maltus, the beings who would later become Guardians settled on the planet at the center of the universe, Oa, and began using its natural (and powerful) resources to craft their many various projects to protect the universe.

They first constructed their vaunted (and very valuable) Green Lantern rings and batteries from a rare and precious ore within the planet, which they, of course, owned. Being the sole holders of both the ore and the only proprietors of the Lantern tech would make them an incredible financial powerhouse throughout the universe. This, then, some could argue, is what originally gave them the backing to brand themselves as the self-appointed “Guardians of the Universe,” because, as noted earlier, money talks.

Now, it should be noted that the Oan ore in Green Lantern rings was later retconned into being a sort of “emotional magma” made from the universe’s coalesced willpower. This would later be forged into their iconic ring-shaped forms, but even that material remains perhaps one of the most precious in the universe — just imagine its street value on the black market! As such, their godly-powerful jewelry gives them a continued financial boon that would reasonably curry enough leverage to fund their universe-spanning projects.

It would also keep them recognized as arbiters of galactic issues like trade disputes and even wars, as they have in the past. In the face of that, what is someone like Batman by comparison? Sure, Bruce Wayne has incredible wealth to protect a city, even a world, but he is far from well equipped to maintain the order throughout an entire universe. 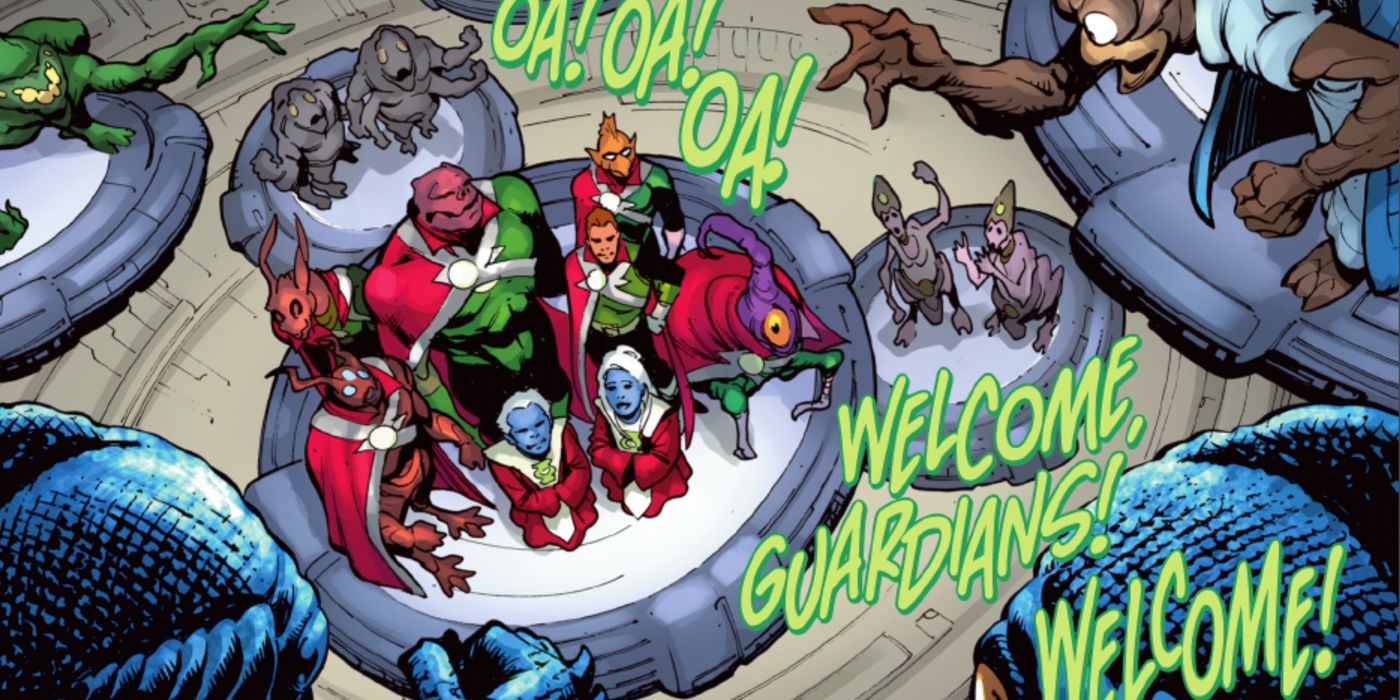 Of course, at the moment, Batman’s fortune is largely gone. He’s still rich, but he is no longer a billionaire. And yet, like the Guardians, but on a much smaller scale, he’s maintained status within Gotham City; his voice and opinions still have weight. That may be slightly dubious for some fans to consider, though, given wealth doesn’t automatically dictate power over justice; and that is certainly true of the Guardians.

More often than not, the Oans have turned towards self-important control at best or outright villainy at worst, giving their amassed wealth a perhaps dingier stain. This has been seen in the individual fallen members of their race, like Krona, Appa Ali Apsa or Scar, during the Blackest Night event, or collectively, when they turned their “Third Army” on the universe to take back its order. Still, by and large, they have tried to use their incredible universal wealth to help establish law and order throughout the universe, and their soldiers in that mission certainly have helped more than harmed. And like it or not, it’s all thanks to the Guardians’ impossible power and incalculable wealth.

Report: Why Did the Jan. 5 Wave of WWE Releases Happen?

My Hero Academia Explores the Aftermath of its Traitor’s Reveal