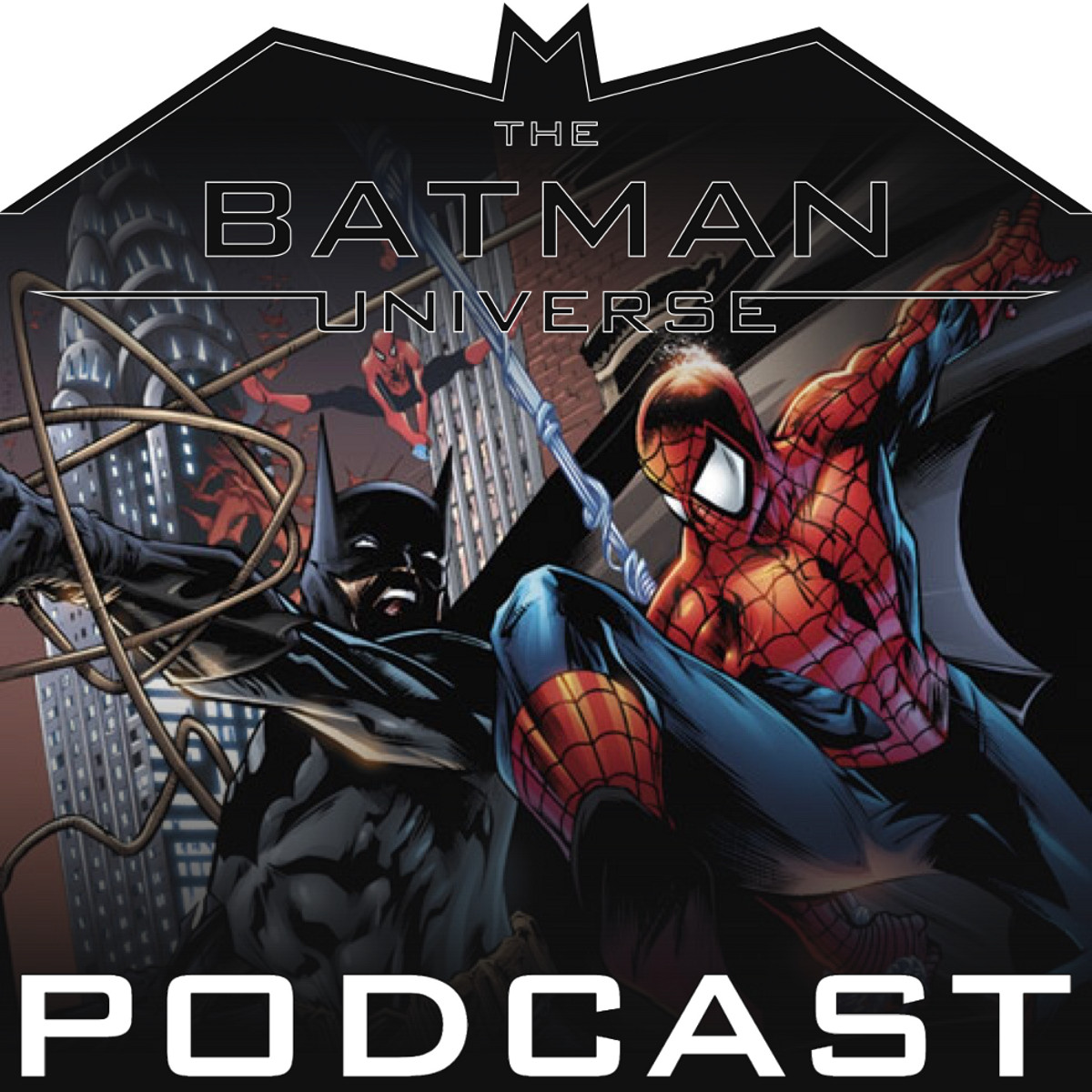 At the moment, you probably can not head to most places on the internet without seeing something about Spider-Man. This week marks the theatrical release of a film that could possibly be the most anticipated film since the beginning of the pandemic. That isn’t to say that another certain film is anticipated, but Spider-Man: No Way Home could mark the return of theaters with a massive box office setting the stage for The Batman in March.

So what kind of website would we be if we didn’t lean into the Spider-Man rub this week?

Rather than jumping the shark this early in the return of the podcast, we decided to take a look at one of the connections Batman has with the web-slinger. Dustin, BJ, and Hannan recap and review the two Batman graphic novels that feature the friendly neighborhood Spider-Man. And if you are looking for even more comparisons between the two, be sure to read BJ’s article.

In addition to the reviews, we also have a not-so-brief news brief that has to do with the announcement of the Gotham Knights television series being developed at the CW. We ask the question of whether this series is something needed or if we are starting to get too far off the mark when it comes to Batman media?

Join us on the latest episode of The Batman Universe Podcast as we discuss Spider-Man and more during the week that Spider-Fans have been looking forward to for a long time.

You can help to support this show through Patreon. You can also find a variety of other ways to support the show by heading over to our Support Page.
Email us at TBU@thebatmanuniverse.net
Be sure to subscribe to the show for all of the latest episodes and leave us a review wherever you listen to the podcast.

The post Batman and Spider-Man appeared first on The Batman Universe.