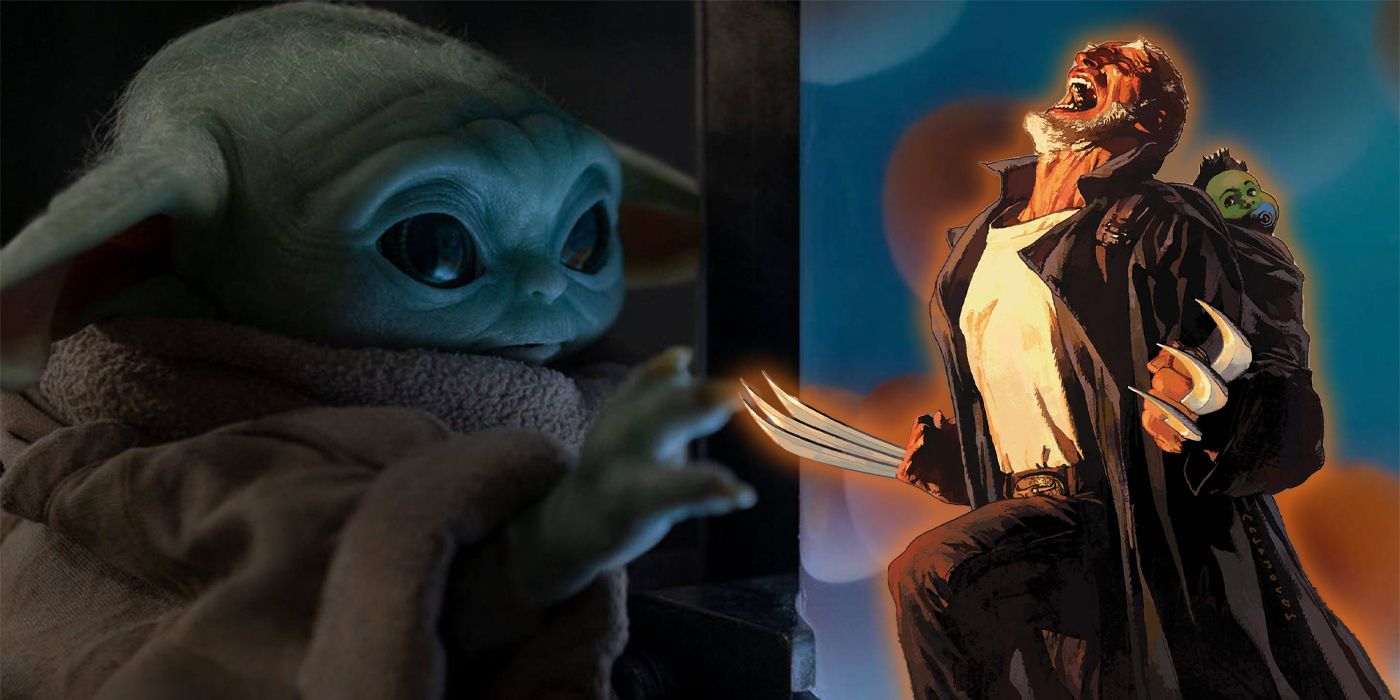 Marvel Comics’ new Wastelanders titles return readers to the world of Old Man Logan, whose new adopted child has an appetite rivaling that of the breakout star from The Mandalorian.

Grogu aka Baby Yoda took the world by storm when he debuted in the first episode of Disney+’s first live-action Star Wars series. While he could be found on all kinds of purchasable merchandise and has become a beloved household name (even taking flight at the Macy’s Thanksgiving Day Parade 2021), Season 2’s episode “The Passenger” gave fans pause as they watched Grogu slowly eat the eggs of a frog woman, which were needed for her family line continue. Picking up right after Wolverine: Old Man Logan Giant Size #1, Logan now cares for the grandson of Bruce Banner aka the Hulk, who differs from Grogu by partaking in cannibalism.

A preview for Wastelanders: Wolverine #1 features a confrontation between Logan and the Ghost Rider gang, who first met each other during Wolverine #67. At that time, Logan was a pacifist following his accidental murder of the X-Men, but the penultimate chapter of “Old Man Logan” saw him finally pop the claws once more, which is bad news for the Ghost Riders. After dismembering a few of them though, Baby Banner attempts to eat one of their severed arms until Logan stops him.

Though the aged hero adopted Baby Bruce, the child comes from a dark iteration of the Hulk and his family, with poor eating habits as well. In the apocalyptic storyline, Banner mated with his first cousin Jennifer Walters (She-Hulk) and spawned a family of inbred Hulks, who took over and controlled the West Coast of the United States. The family would frequently engage in cannibalism and pressure families into paying them rent fees, slaughtering Logan’s family after they missed a payment and because Bruce became bored without a challenge, like fighting the Wolverine. The decision was the direct cause of the Hulk clan’s demise at Logan’s claws, however.

RELATED: Wolverine: What Happened to the ORIGINAL Old Man Logan?

Wastelanders: Wolverine #1 is only one of five Wastelanders titles set to release, with the others focusing on Black Widow, Doctor Doom, Hawkeye and Star-Lord. This variant of Logan has also starred in the limited Old Man Logan series, as well as an ongoing series of the same name, which ran for 50 issues between 2016 and 2018. The preview and solicitation for the upcoming issue can be found below. 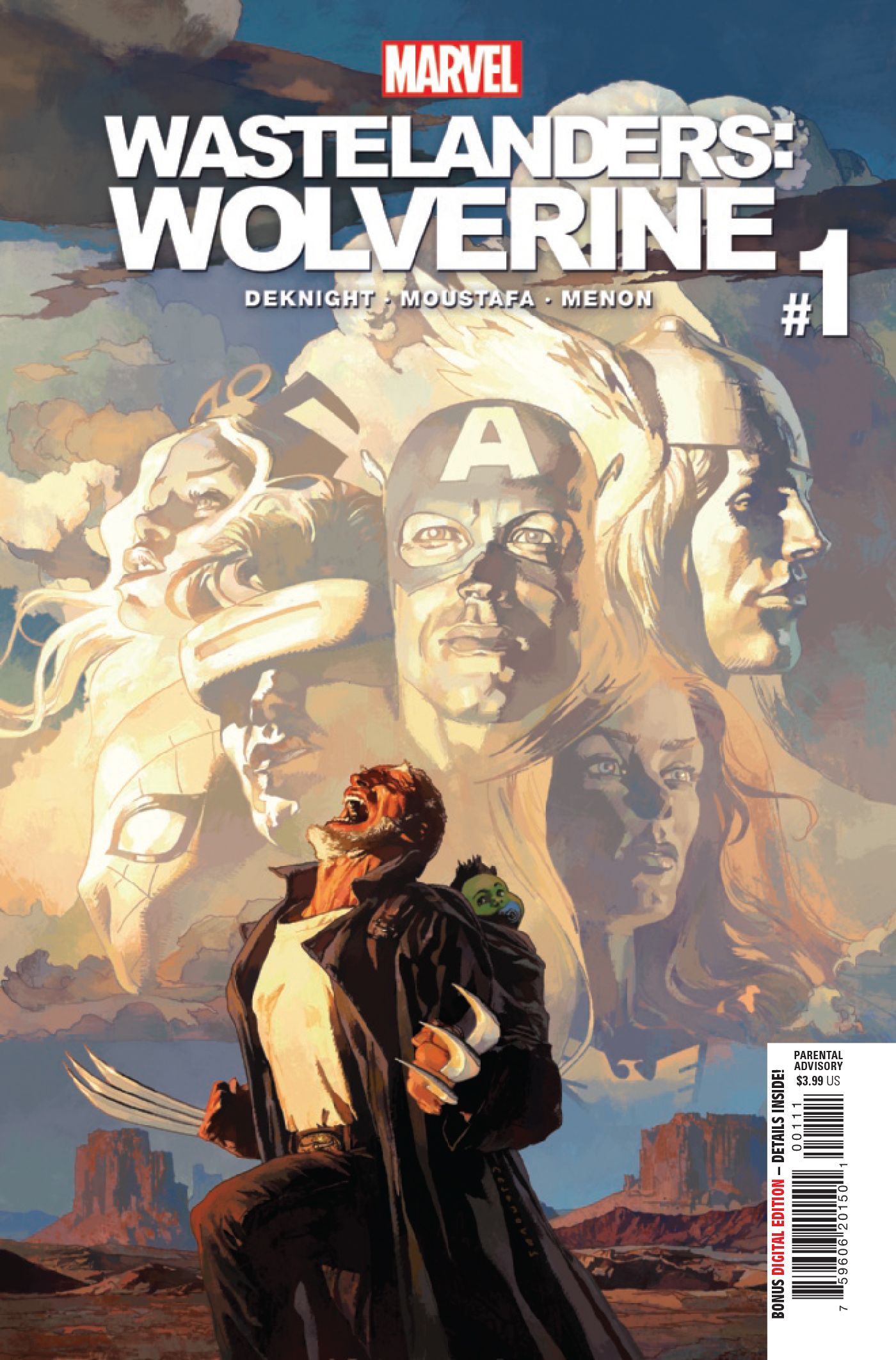 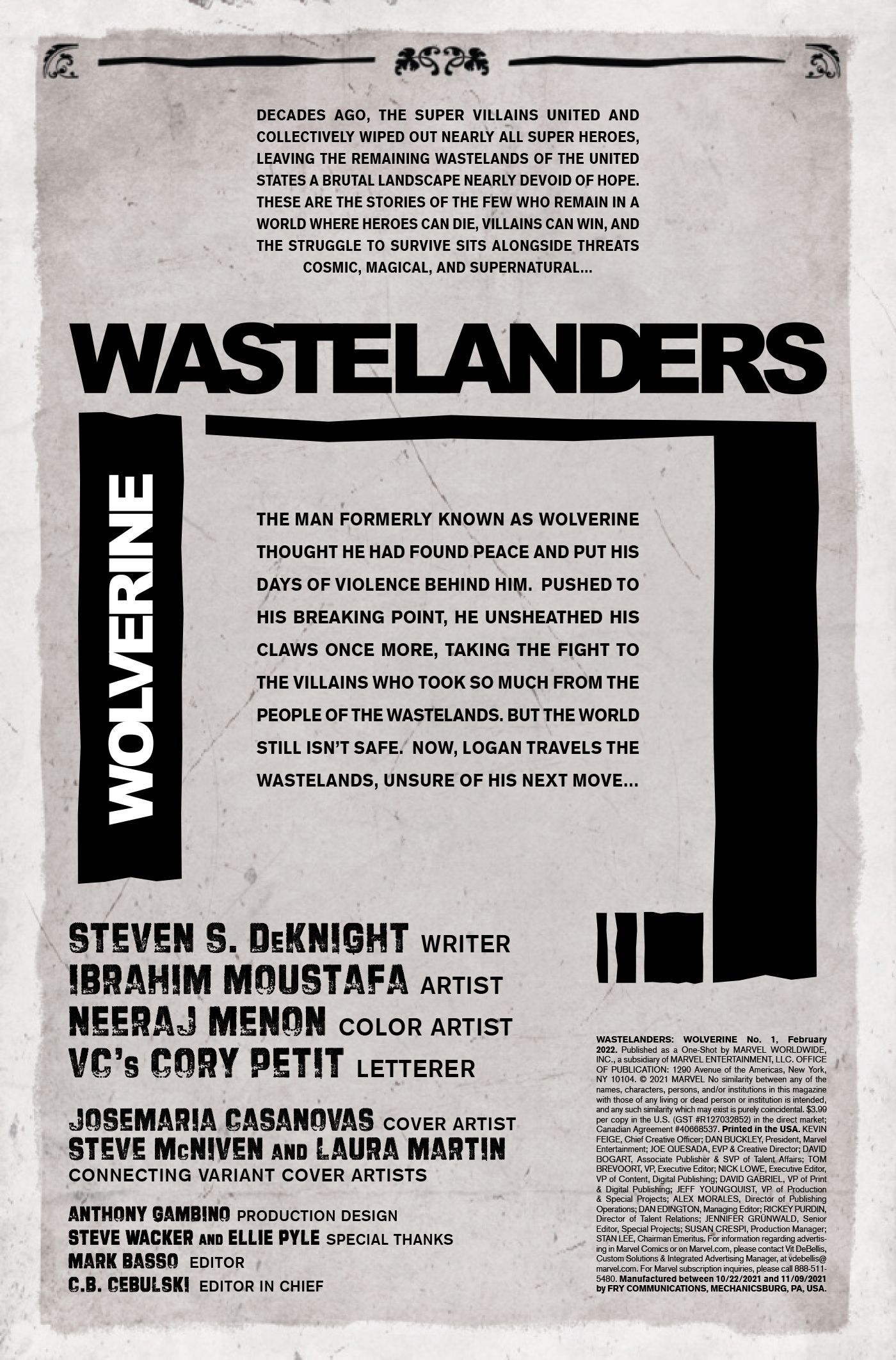 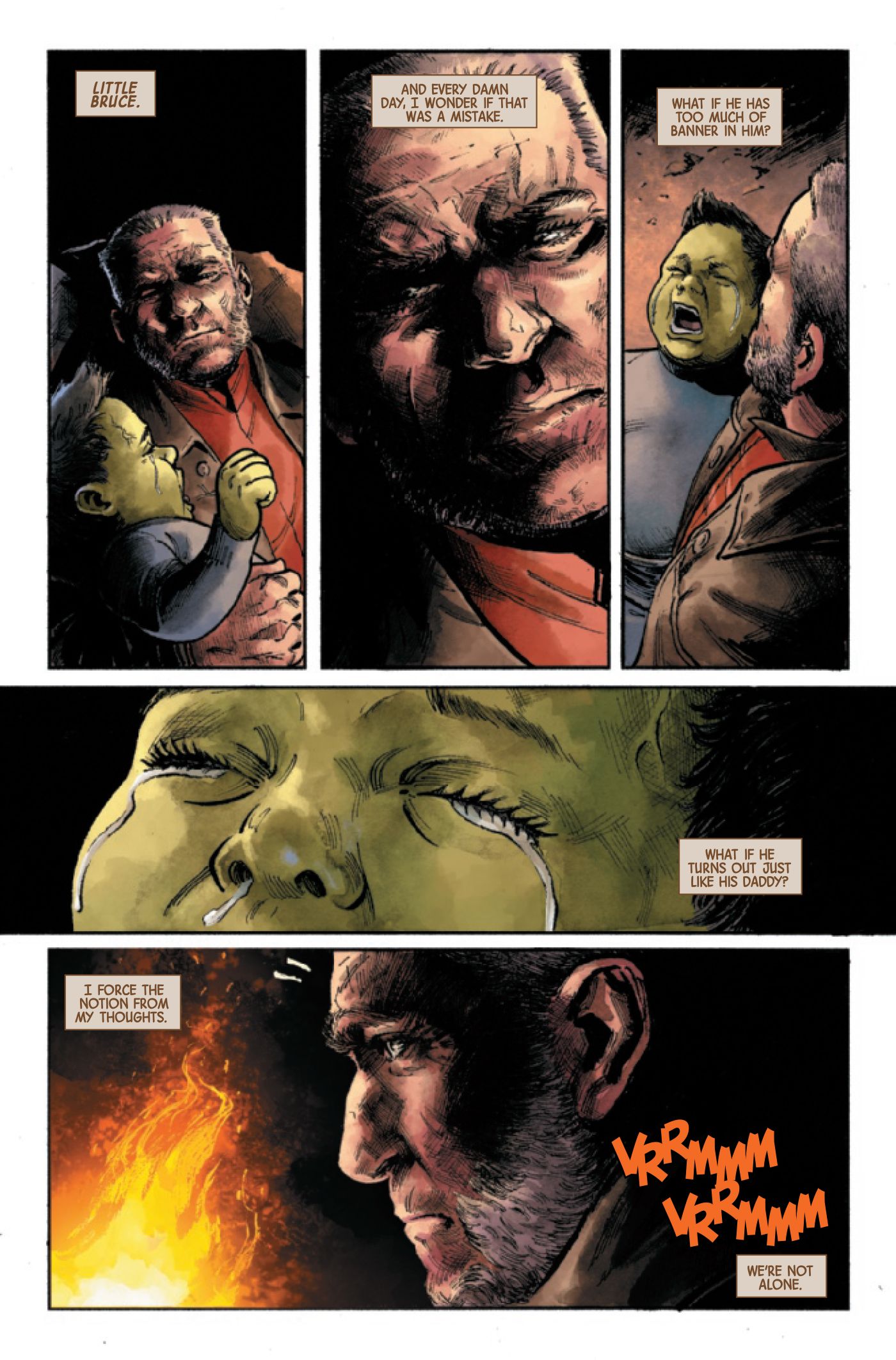 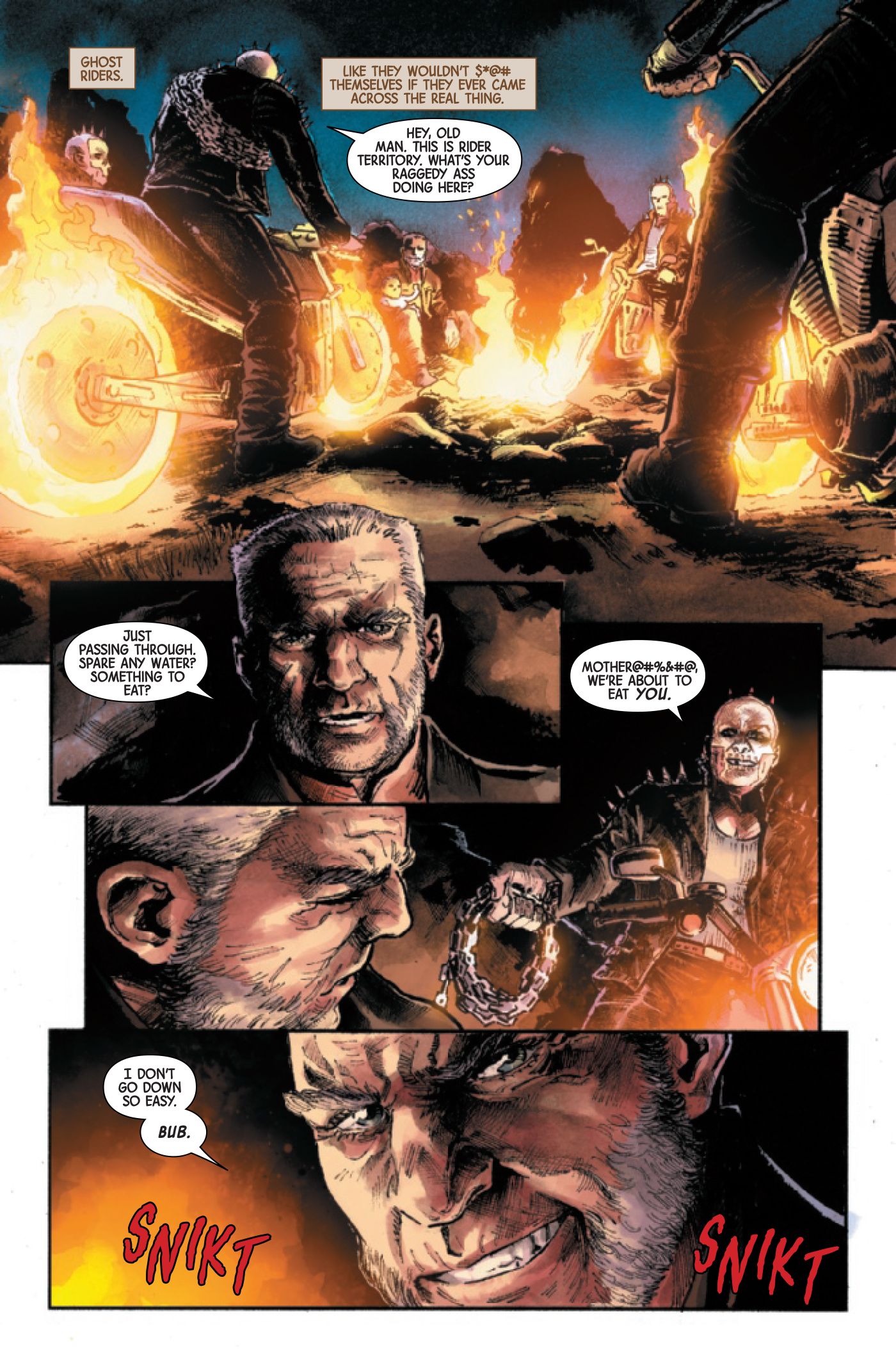 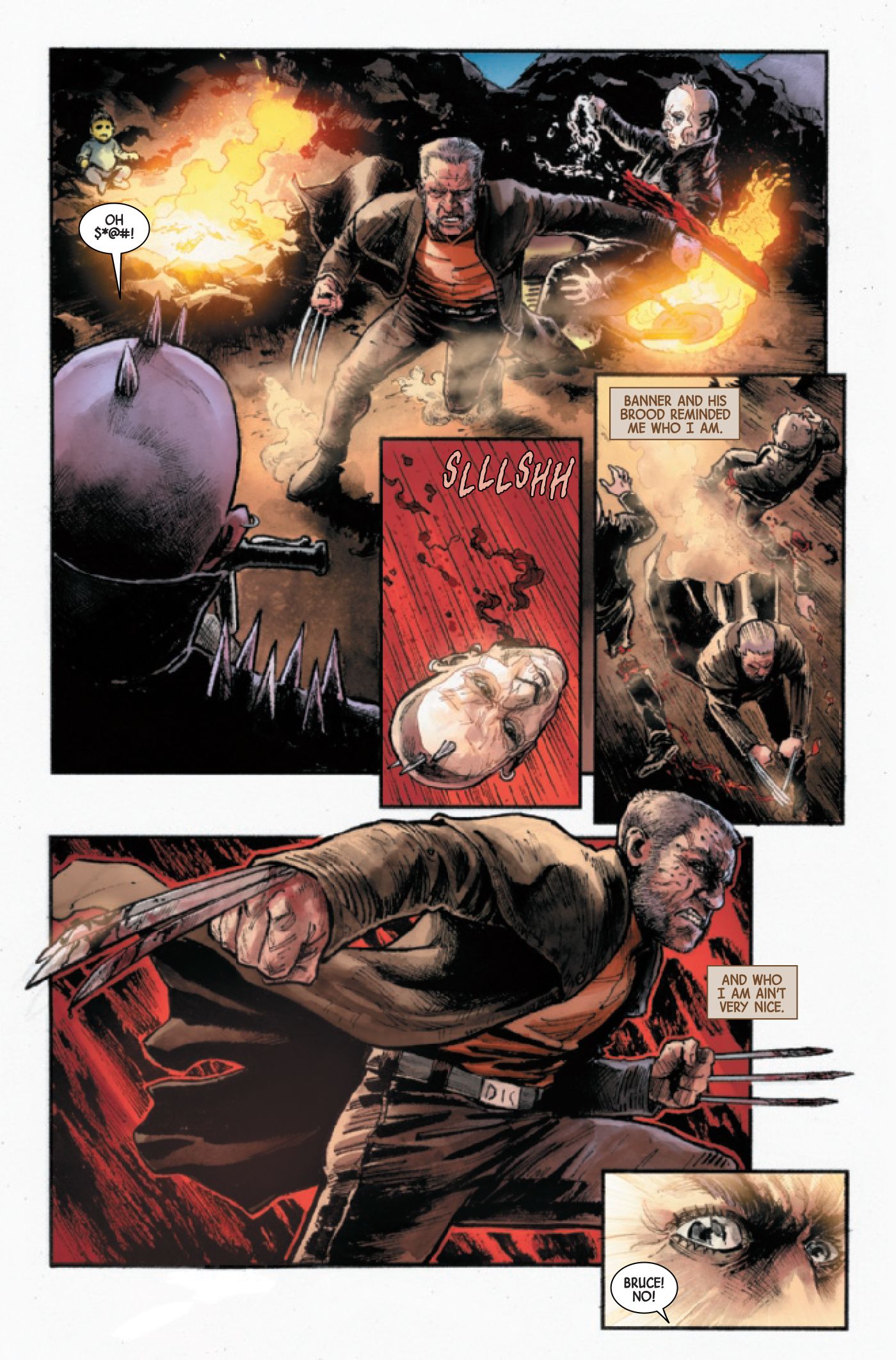 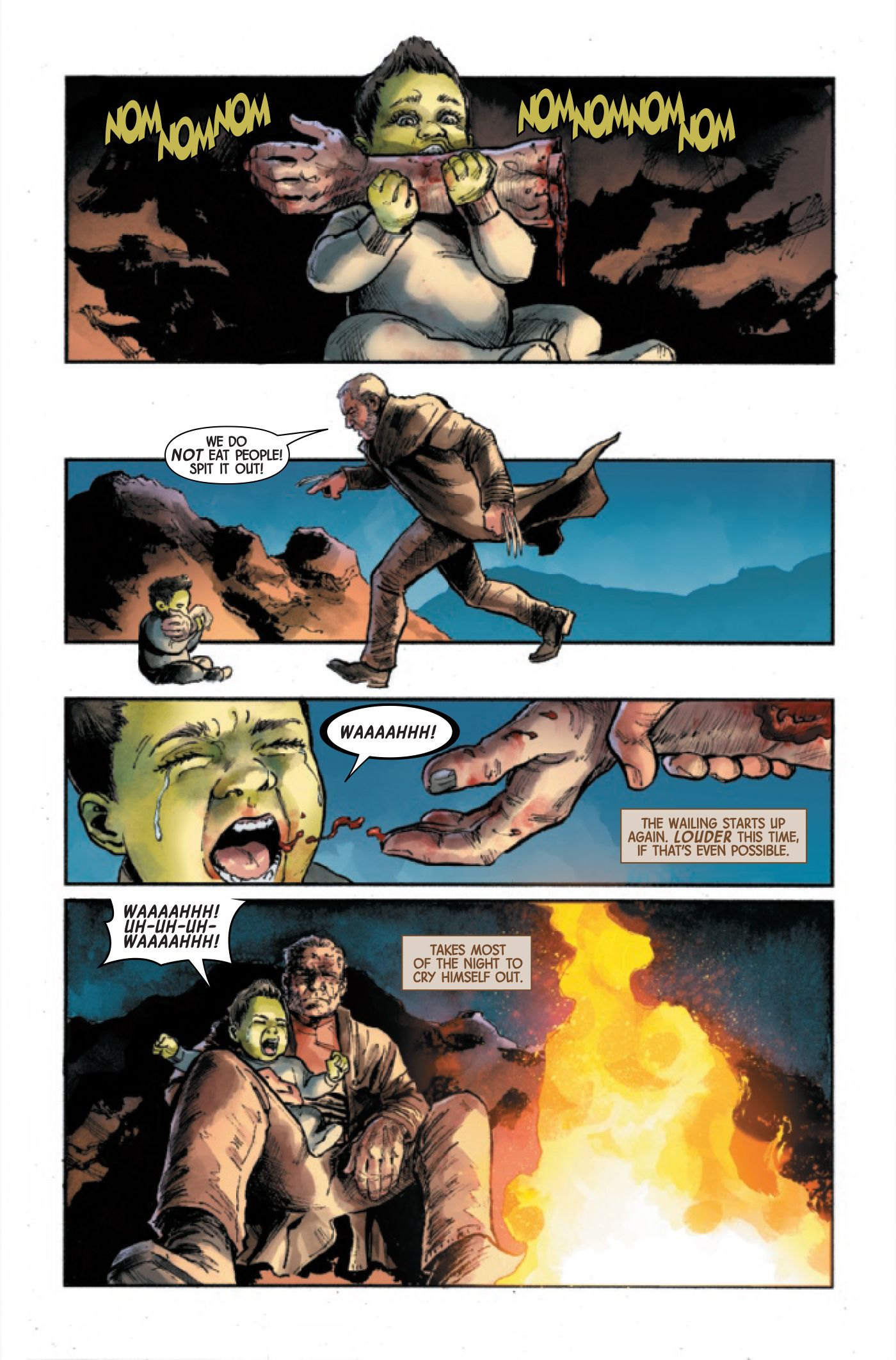 Wastelanders: Wolverine #1 is written by Steven S. DeKnight with interior art by Ibrahim Moustafa, colors by Neeraj Menon, letters by VC’s Cory Petit and cover art by Josemaria Casanovas. A variant cover for the series was created by Steve McNiven and Laura Martin. The issue goes on sale Dec. 15 from Marvel Comics.

Jimmy Kimmel Angry Spider-Man: No Way Home Was Snubbed by the Oscars For Best Picture