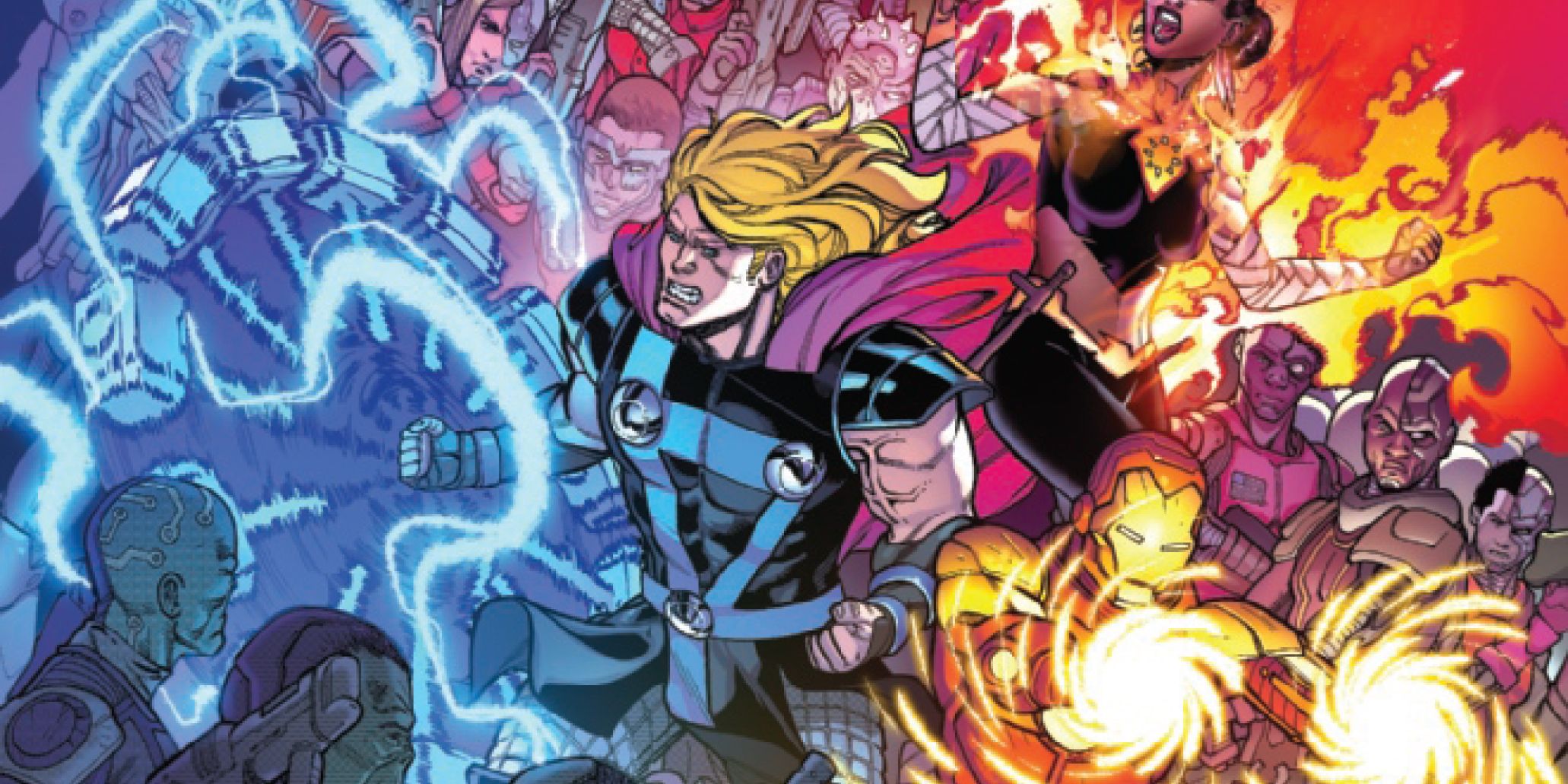 Created by Chris Claremont and Dave Cockrum, the Phoenix Force first appeared in 1976’s X-Men #101. The Phoenix Force is a cosmic entity that bonded with Jean Grey and possesses incredible powers rendering it capable of destroying even planets. Eventually, the Phoenix morphed into the Dark Phoenix, which has repeatedly served as an X-Men villain.

At the start of the preview, Thor and Tony Stark/Iron Man are in Asgard, where the revelation that the Phoenix Force may be the God of Thunder’s mother. Tony tries comforting Thor by explaining that superheroes often have difficulties when it comes to their parents. However, it’s unclear just how much Thor internalizes Tony’s message, as he still seems angry at the end of the section, where he references how he became unworthy after the events of the Original Sin story line.

From there, Maya Lopez, who possesses the Phoenix Force, talks to Sif on the Bifrost in hopes of sorting things out with Thor. Sif refuses to move, and so Maya taps into the Phoenix Force. Once she does, everything seems to freeze, and then the Phoenix speaks: “A Phoenix was made to go dark, love.”

You can see CBR’s exclusive preview of Avengers #51 below alongside the solicitation information for the book. On sale Dec. 22, Avengers #51 features covers from Javier Garrón and David Curiel; Bryan Hitch and Alex Sinclair; Pete Woods and Rob Liefeld.

RELATED: Marvel’s Carnage Symbiote Is Looking for a Host to Replace Cletus Kasaday 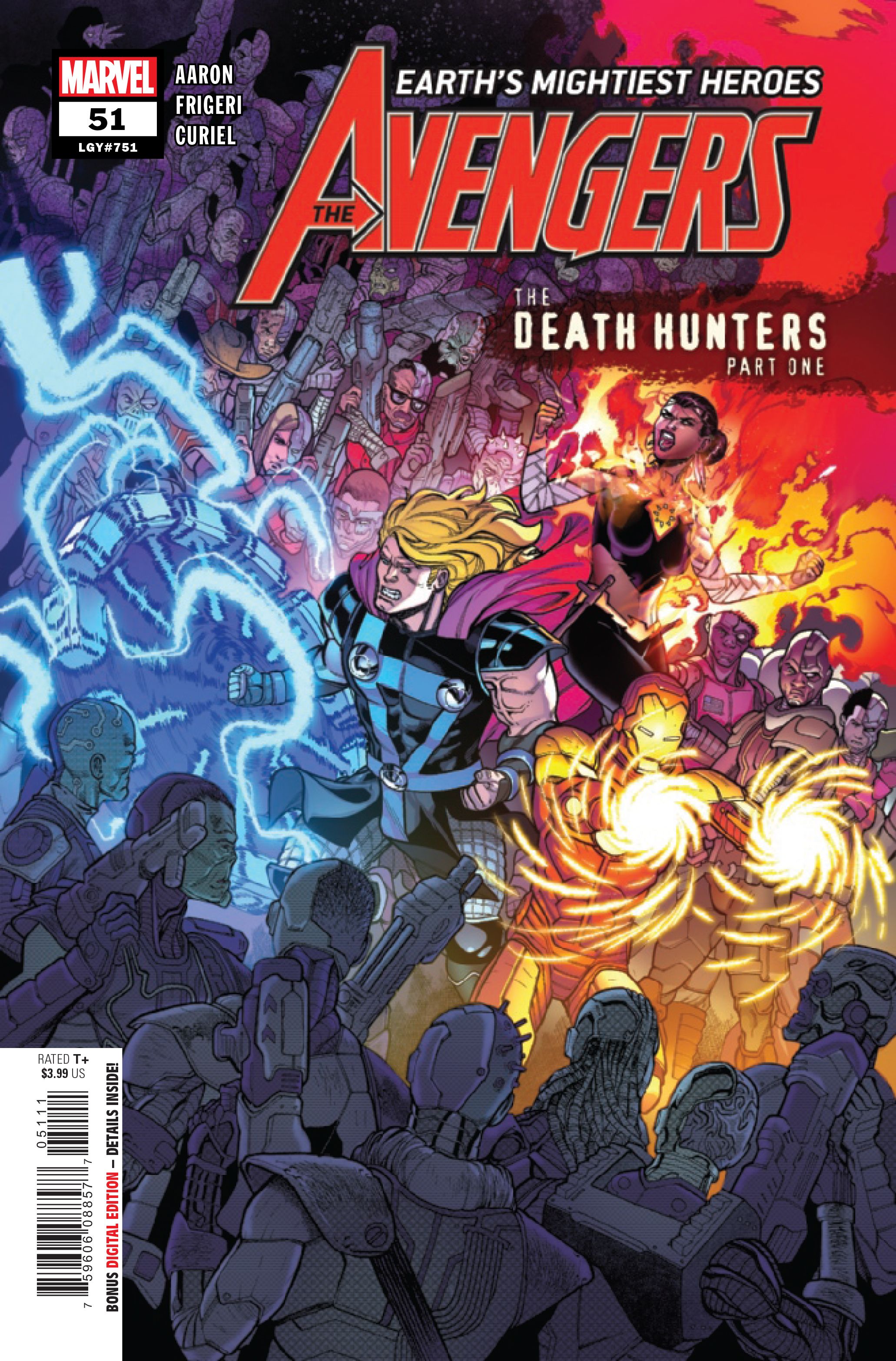 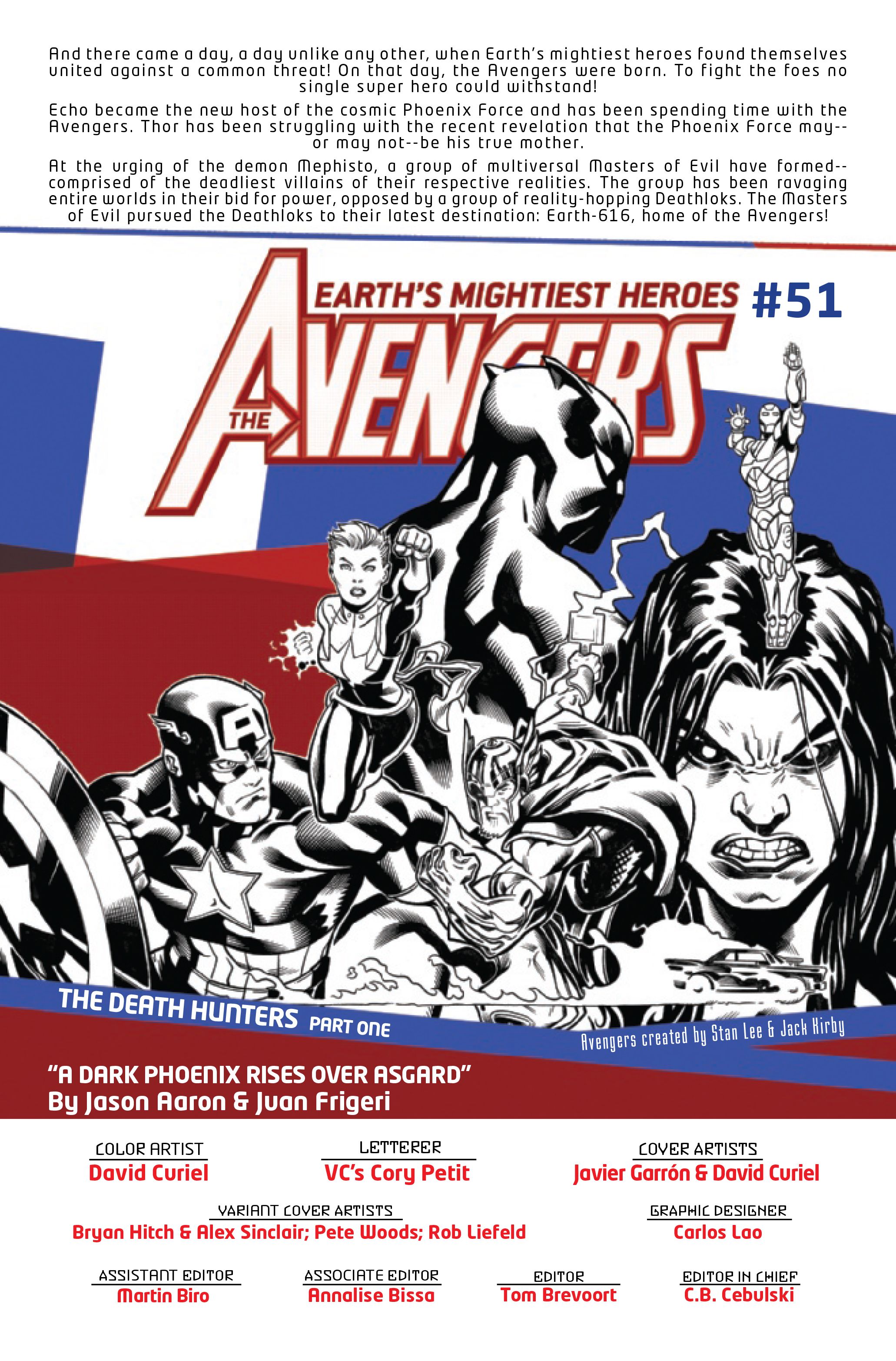 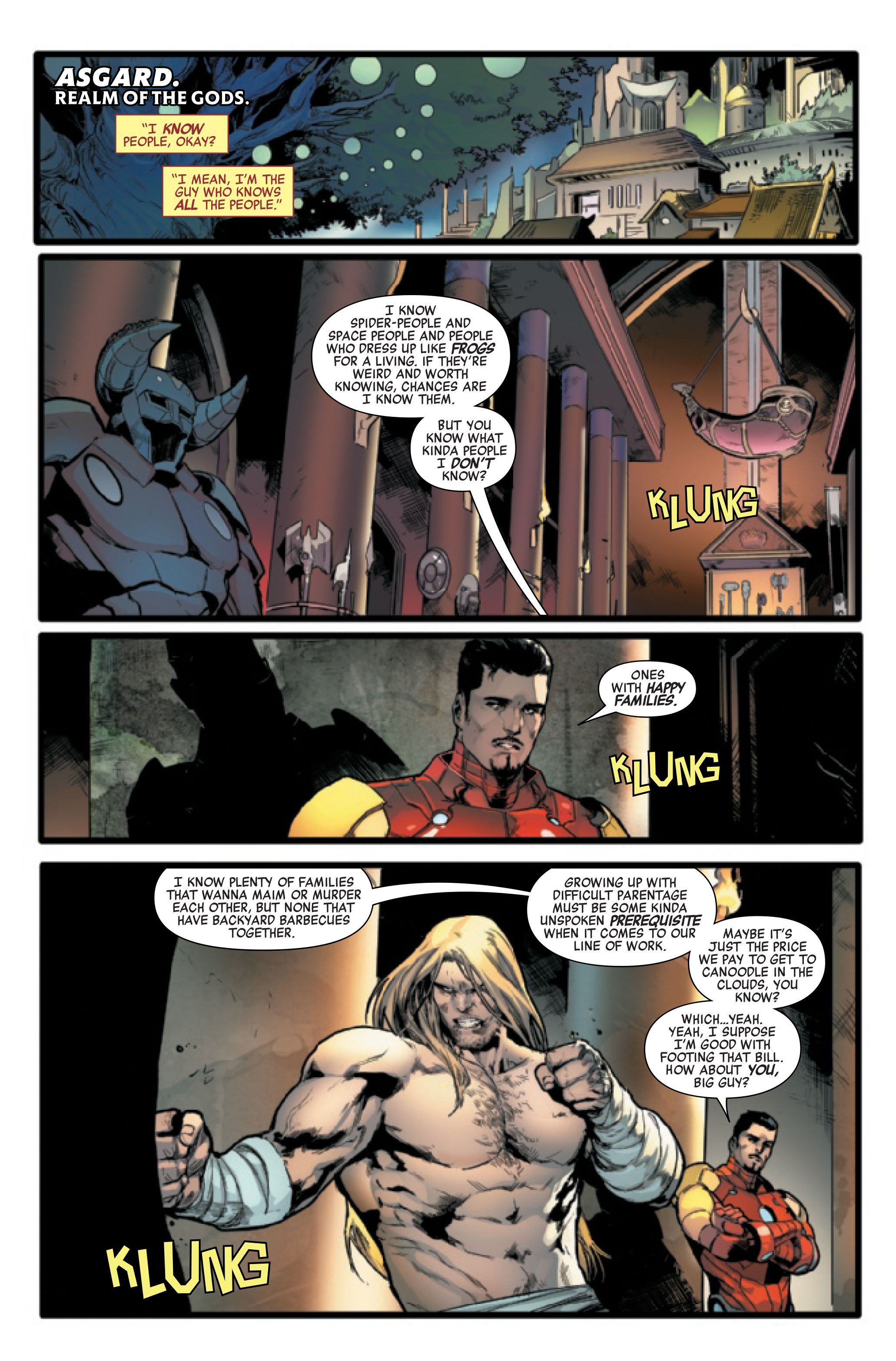 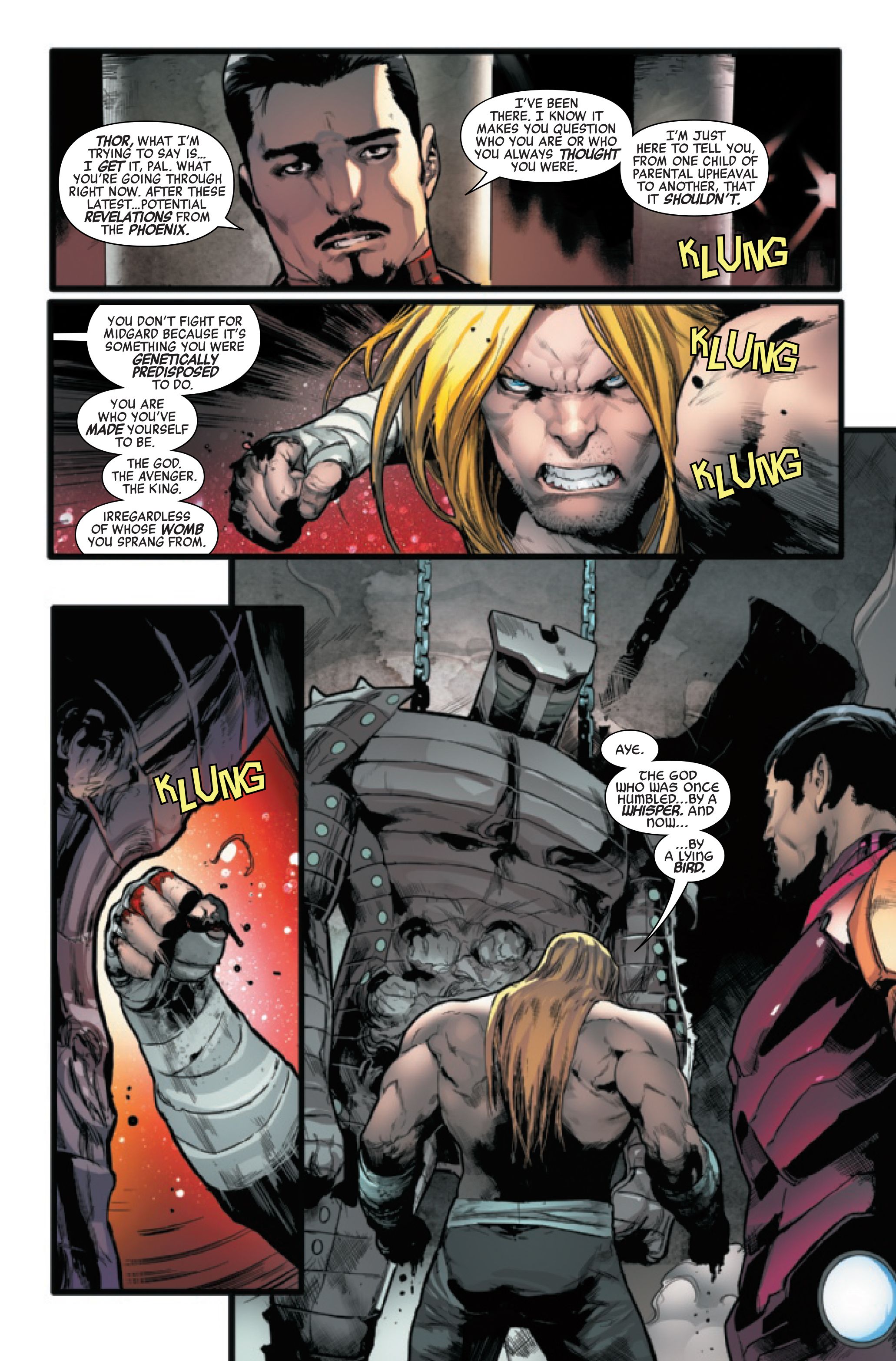 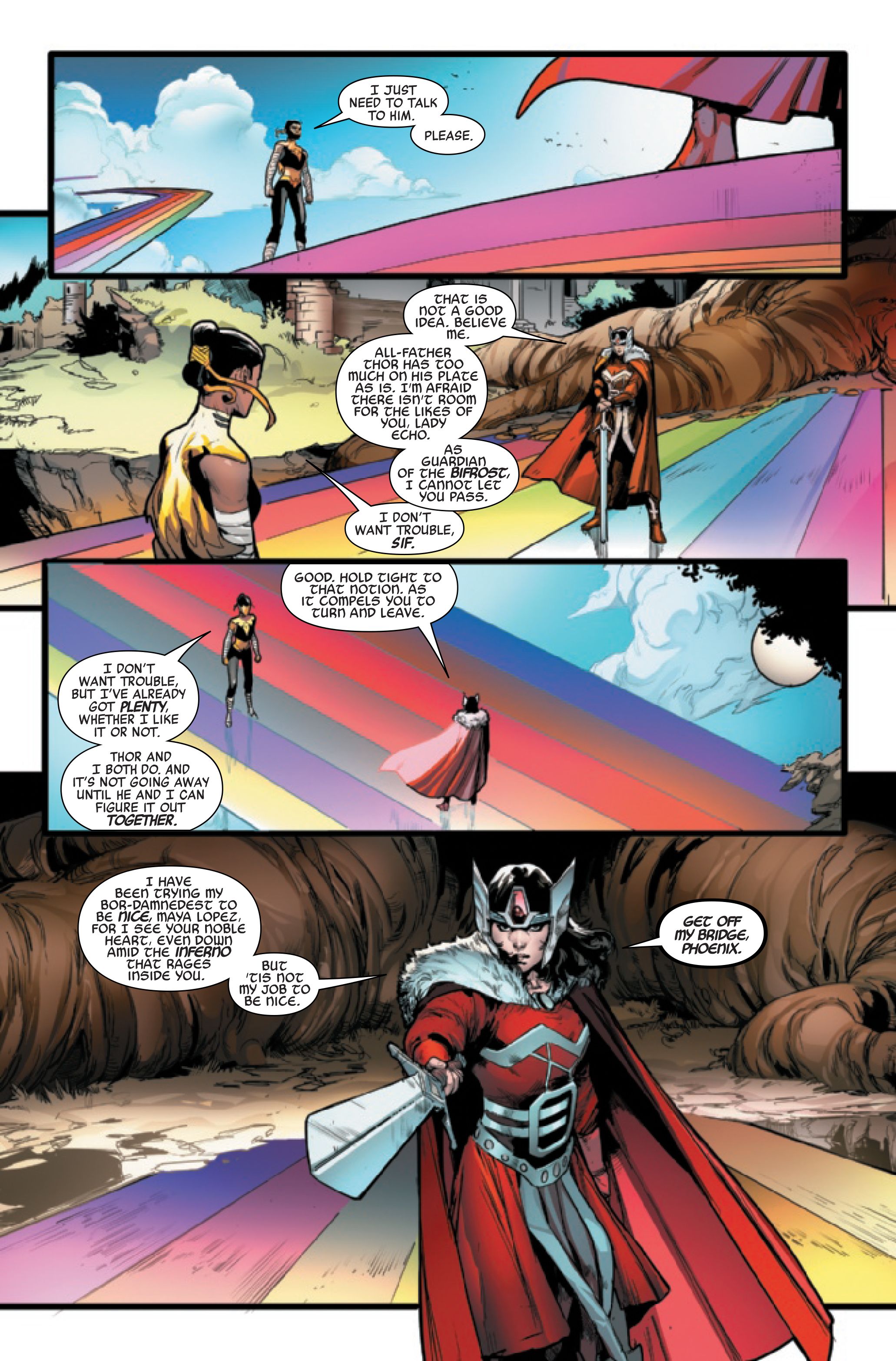 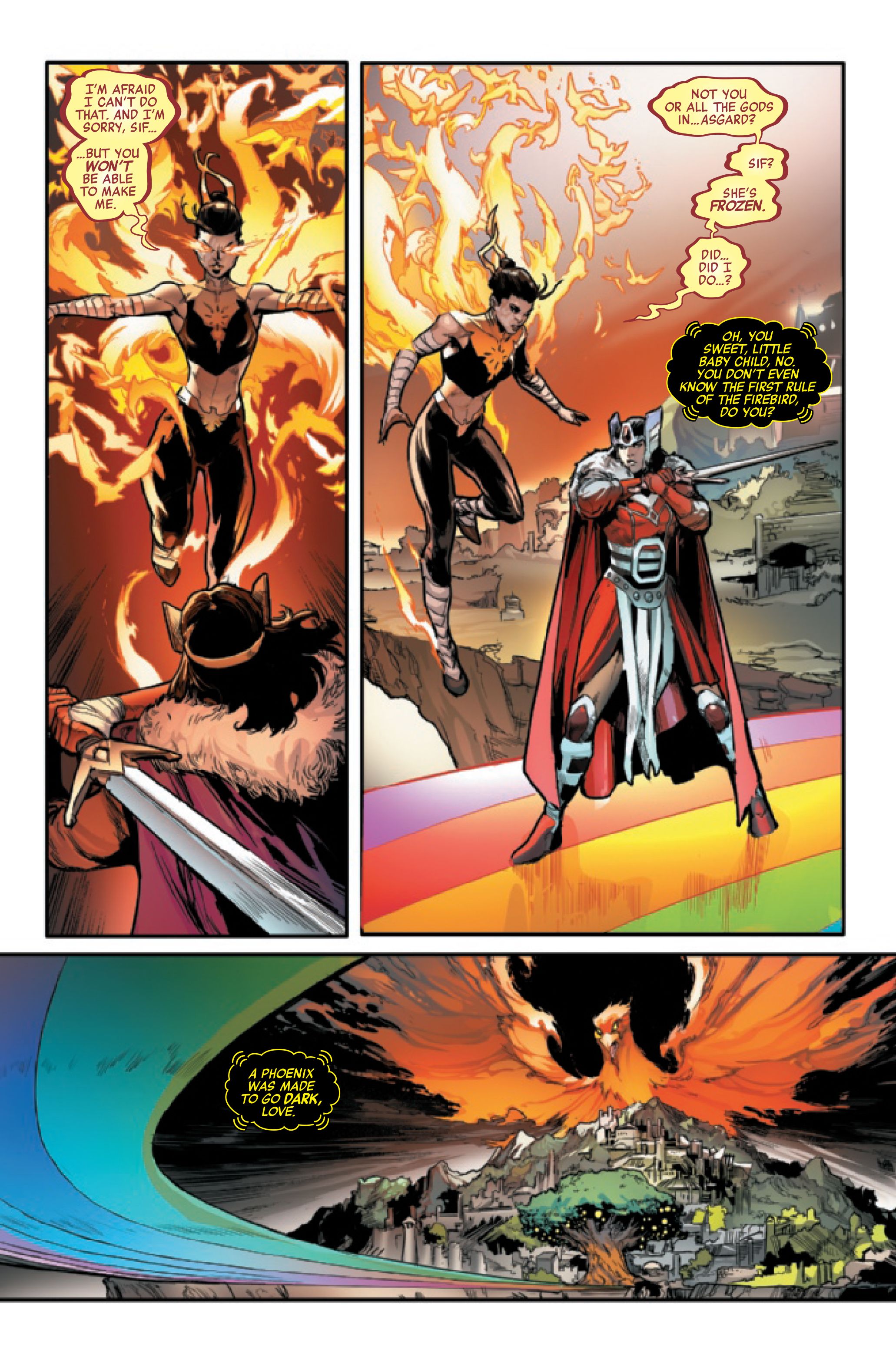 JoJo’s Bizarre Adventure: Stone Ocean Has Won Over Fans With Its Opening

How Marvel Made Natalie Portman Taller for Thor: Love and Thunder