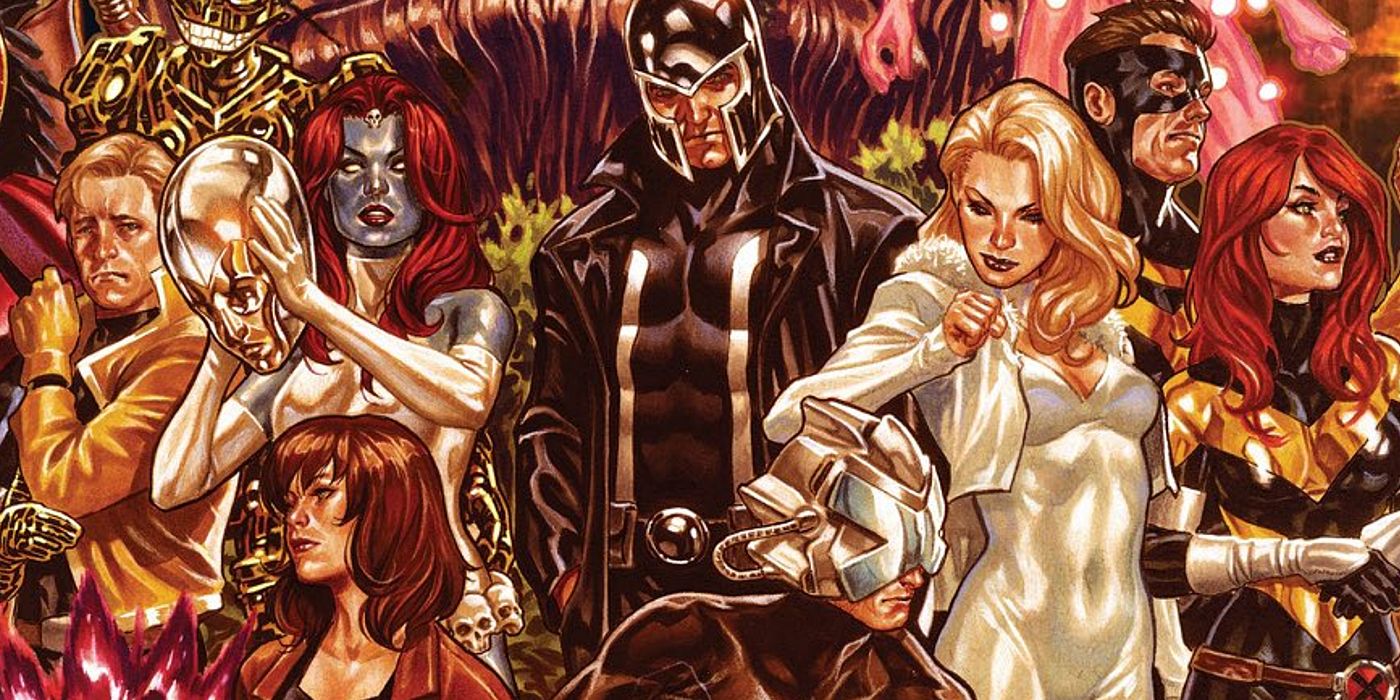 The X-Men have plenty of former villains among their ranks, with recent years in the First Krakoan Age steadily increasing that number with the likes of Apocalypse and members of the Hellfire Club. But one former villain may have just crossed a major line in siding against two leading members of the Quiet Council. 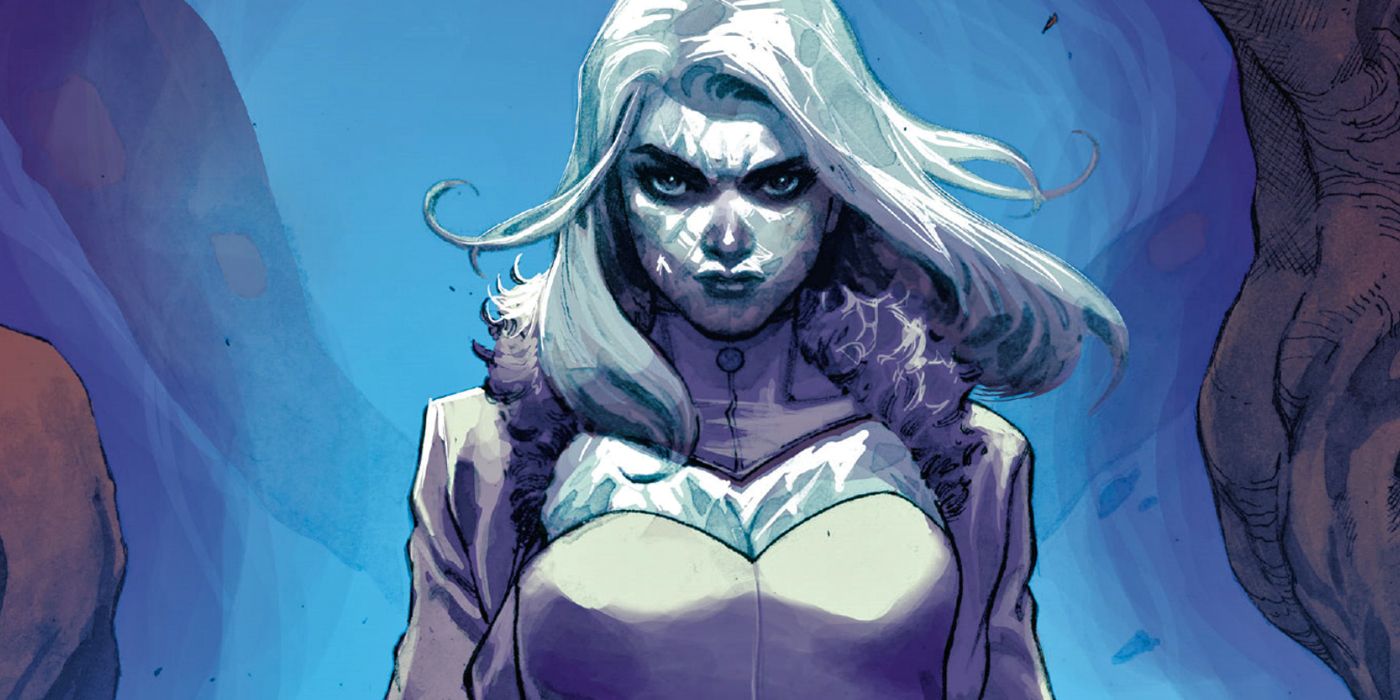 Emma Frost has quietly become one of the most important mutants on Krakoa. As an early ally of Xavier and Magneto’s plans for the mutant nation, she was rewarded with a position in the Quiet Council as well as a leading role within the vital Hellfire Trading Company. She’s been responsible for the massive support the Marauders have received from the mutant nation, was keeping tabs on the Hellions through her former student Empath, and has found herself at odds with Beast. The former villain has truly stepped up in recent months, but the events of Inferno might put all of that at risk. After learning about the truth of Moira MacTaggert from Xavier and Magneto, Emma was left betrayed by their secret actions.

Furious with being treated as a pawn in their plans, Emma quickly created chaos by approaching Mystique and Destiny — revealing the existence of Moira and their role in a past life in killing her. But on top of this, she also seemingly revealed where Moira was which allowed Mystique and Destiny to set a trap where they capture Moira while leading Xavier and Magneto directly into the arms of Nimrod and Orchis. It’s a cruel act that could lead to a lot of grisly results, likely including the apparent resurrection of Magneto and Xavier following a demise teased in Inferno #1. In many ways, it’s due to Emma deciding to take sudden and brutal revenge on her fellow Quiet Council members, a seemingly villainous step-back. But she’s not necessarily wrong in her concerns about Moira. 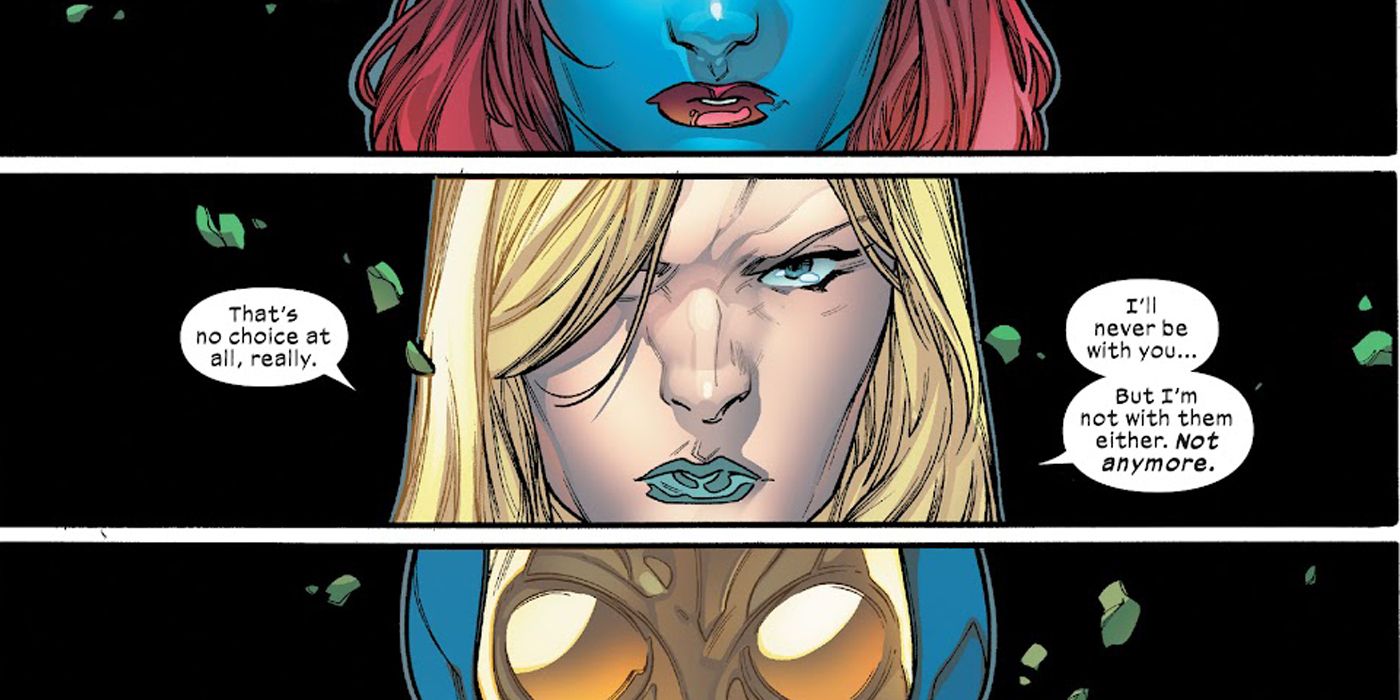 As she explains to Mystique and Destiny, if Moira decides she doesn’t like this outcome then she’ll simply die and begin again. In the process, she could destroy the entire history and lives of everyone on the planet, until Moira and her chosen allies are happy with the result. To keep the current timeline and the children she’s sworn to protect safe — especially the ones that have been resurrected like some of the Stepford Cuckoos — Emma reasons that it’s better to let the volatile Destiny and Mystique confront Moira head-on and pick up the pieces afterward. She’s not doing this out of revenge either, but out of the fear that she’d lose the next generation of mutants all over again. It tracks, especially with Emma’s status as a teacher at heart.

Emma’s not necessarily a hero, although she’ll fight alongside them. She’s an ally, but not one who’s ever given up her ambition or darker impulses. Emma Frost does everything she does “for the children” — something she reminded both Magneto and Xavier about in House of X when they first recruited her to their cause for Krakoa. It’s clear that Emma believes in the idea of a mutant nation, having invested so much of herself into so many branches of the experiment. Emma’s choice doesn’t make her a villain, but it does affirm she’s a far more ruthless wildcard than Xavier or Magneto really expected.

Who Is Catwoman’s Father & Why Does He Keep Changing? | CBR