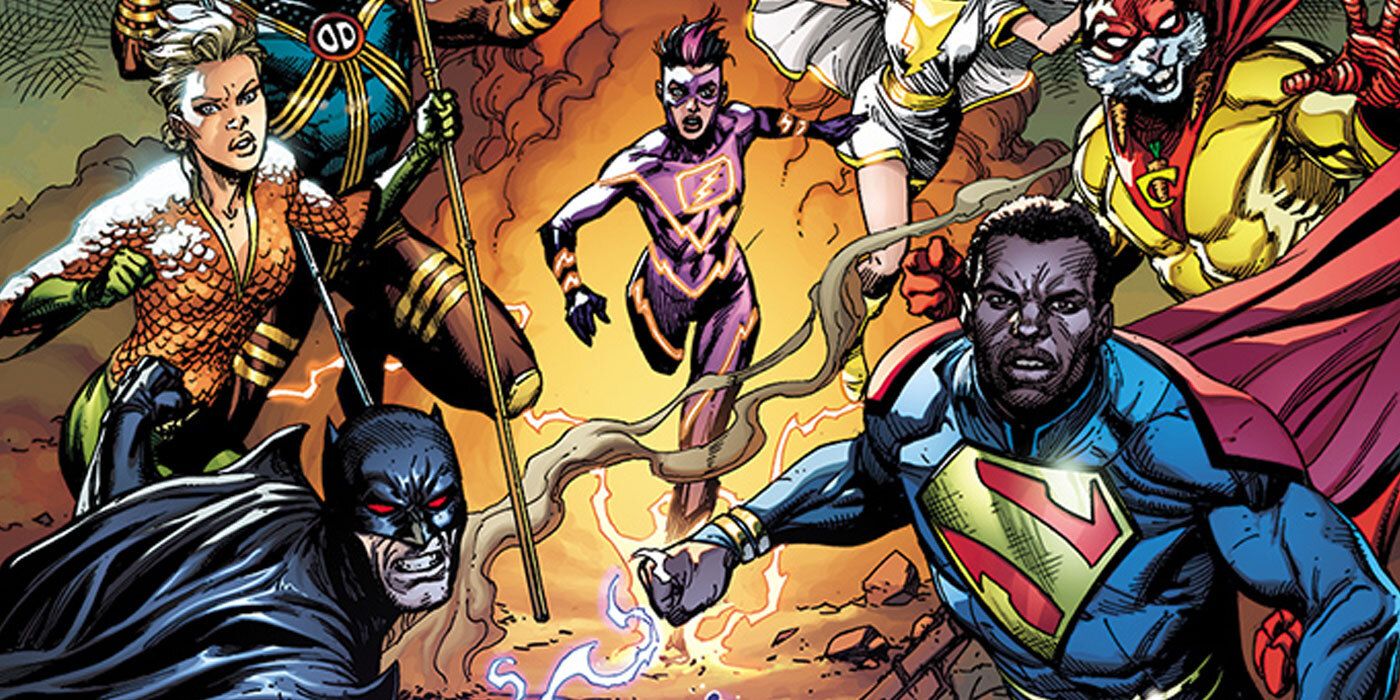 A member of the titular team of Justice League Incarnate will meet their demise in issue #4, due for release in February. 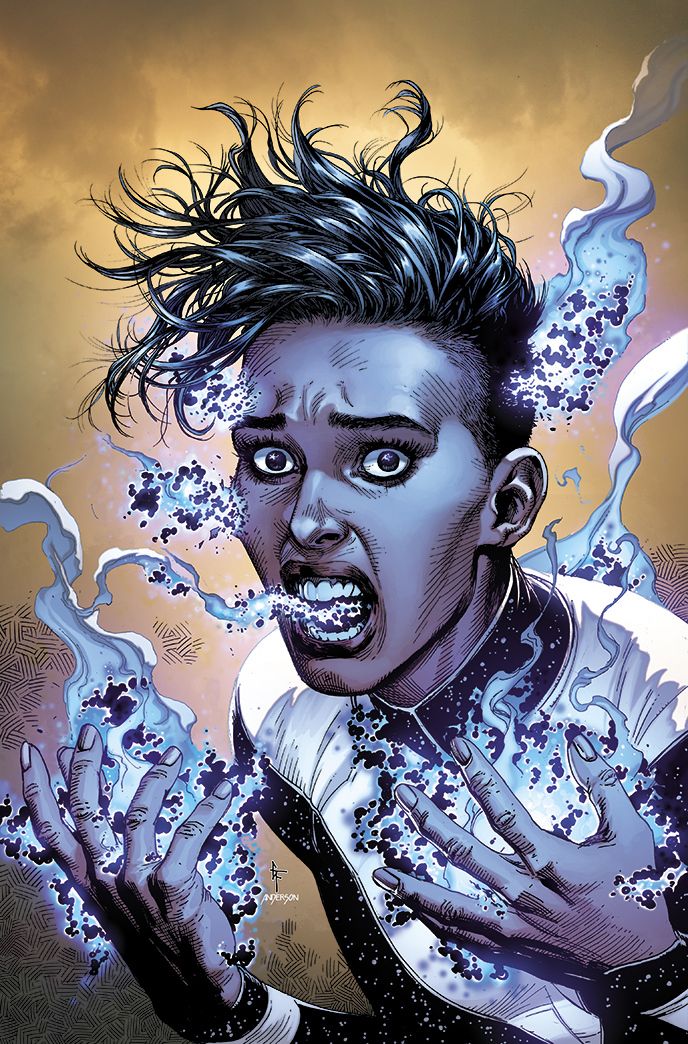 The lineup of Justice League Incarnate includes a varied selection of characters, many of whom were first detailed in The Multiversity: Guidebook, a 2015 tome by Grant Morrison that outlined known worlds in the DC Universe. Aside from Doctor Multiverse, Aquawoman and Orion, other prominent members on the team who have appeared in previews for Justice League Incarnate (and may bite the bullet in issue #4) include President Superman, Flashpoint Batman, Avery Ho, Captain Carrot, Mary Marvel and Thunderer. Most of the heroes in this lineup come from far-flung Earths in the multiverse — for instance, President Superman’s real name is Kalel, and he serves as the Man of Steel of Earth-23. Others, like Avery Ho — the Flash of China — serve as alternate versions of mainstream heroes in the DC Universe’s Prime Earth.

Aside from dealing with imminent deaths, the Justice League Incarnate will also encounter a gender-flipped version of the Batman Who Laughs in issue #2. Hailing from Earth-11, this Batwoman Who Laughs resides in a world that first appeared in 2005’s Superman/Batman #23-24, where legions of woman were inspired by the Amazons of Themyscira and became superheroes in their image.

The same issue also sees the team venturing to Earth-13 to ally with the hellish being known as Super-Demon. This unpredictable fusion between Superman and Etrigan the Demon rocketed to Earth from the planet Kamelot, and leads the League of Shadows, battling magical threats alongside other dark heroes like Enchantress and Ragman.