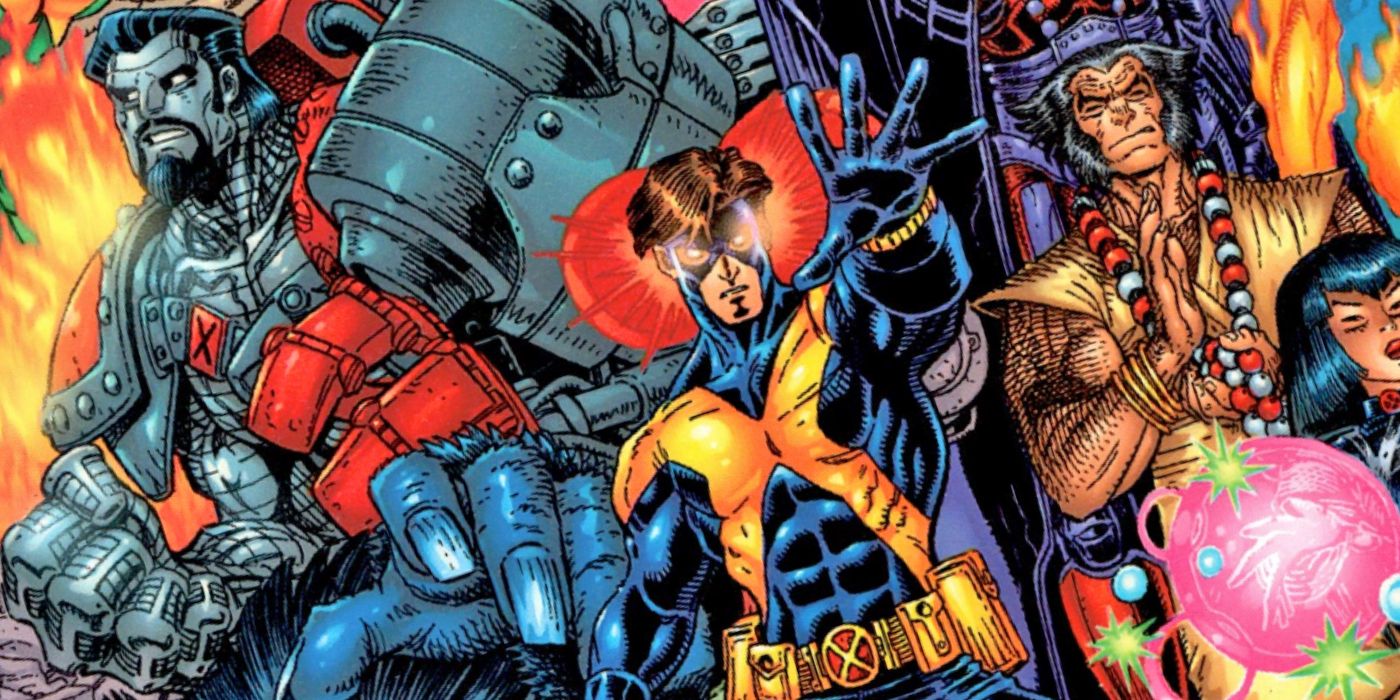 The X-Men have gone through some radical changes over the years, especially the ones who’ve begun to recognize their true potential as Omega-Level mutants. It might even raise the question of what could happen if all the X-Men were at such a powerful level. One brief story explored that concept, and revealed the downside of such an upgrade.

“By The Maker” from X-Men: Millennial Visions #1 (by Tom Derenick) introduced a means and cause to give multiple X-Men Omega-Level upgrades. But despite coming with a massive power surge, this strategy also had serious drawbacks. 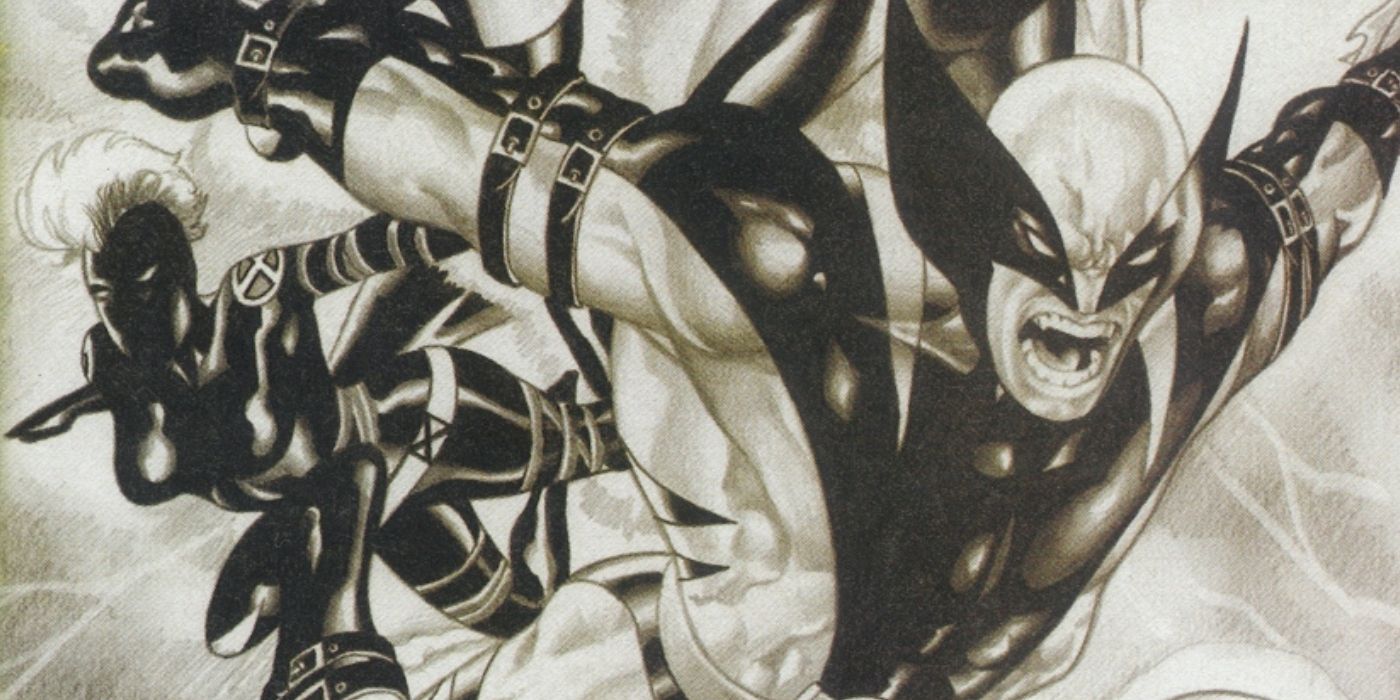 In the reality of “By the Maker,” Magneto’s repeated defeats at the hands of the X-Men result in him forming a deadly alliance with the Shi’Ar villain, Deathbird. Together, the pair are able to assassinate the Shi’Ar Empress Lilandra, take over the Shi’Ar Empire, and wage a war against the X-Men and the Earth using the intergalactic army. Many of the X-Men are killed in the ensuing battle, with Xavier only surviving by transferring his essence into Cerebro. With few options left, the last X-Men are able to use Forge’s final inventions to escalate their powers to “nearly god-like levels.”

In essence, each of the remaining mutants has their powers amplified to an Omega-Level…or even beyond. Wolverine’s healing and endurance is elevated to Hulk-like levels, Rogue can absorb essences for miles around her by without physical contact, Jubilee can create blasts of energy strong enough to bring down cities, and Colossus gains complete control of his density, strength, and body-shape. Meanwhile, Jean Grey and Storm — both already classified as Omega-Level mutants — become even more powerful. Jean gains the power of the full Phoenix Force, while Storm more or less loses her body as she becomes a sentient weather pattern.

RELATED: Marvel Hypes A Mysterious New Era For The X-Men In Spring’s Destiny Of X 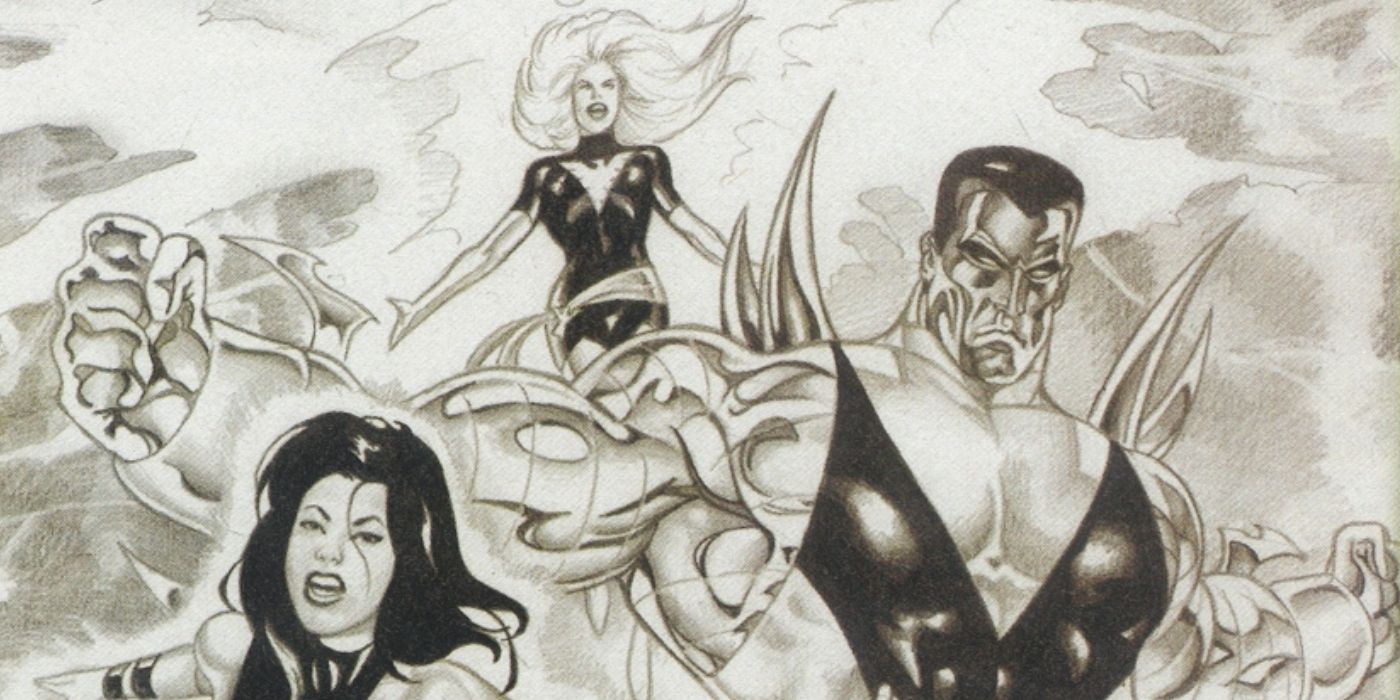 With these advancements, these last X-Men are powerful enough to hold their own against entire armies, as they prove when they become the best line of defense against the Shi’Ar. It’s an impressive idea, and especially perfect that it was Forge who discovered a way to empower his allies further than ever before. However, these power boosts do come with clear drawbacks, as some members of the team must wrestle with their powers being radically out of control.

Rogue is forced to wear a full-body suit to contain her powers and keep herself from accidentally draining the essence of all life around her. Storm loses her physical autonomy — a long recurring element for the character — and must live on as the god-like being she was once worshipped as. Logan has perhaps the worst of it, with his healing factor constantly resetting him, and reducing him to a near-constant berserker rage, removing all the growth he’s gained as a member of the team. In effect, Wolverine becomes a mindless warrior guided around by the psychic abilities of Professor Xavier, tragically reducing Logan to the weapon he tried for years to overcome.

While the idea of upgrading mutant powers is an exciting prospect for the X-Men, “By the Maker” highlights the ways this could backfire. Having Omega-level mutants lose control of their abilities could become a nightmare scenario that causes massive destruction on a global scale. Without the inherent control of their abilities, the X-Men could be among the deadliest forces on the planet — especially if they reach Omega-Level status.

WHEN IS A YEAR NOT A YEAR? WHEN IT’S A FANDERSON YEAR…