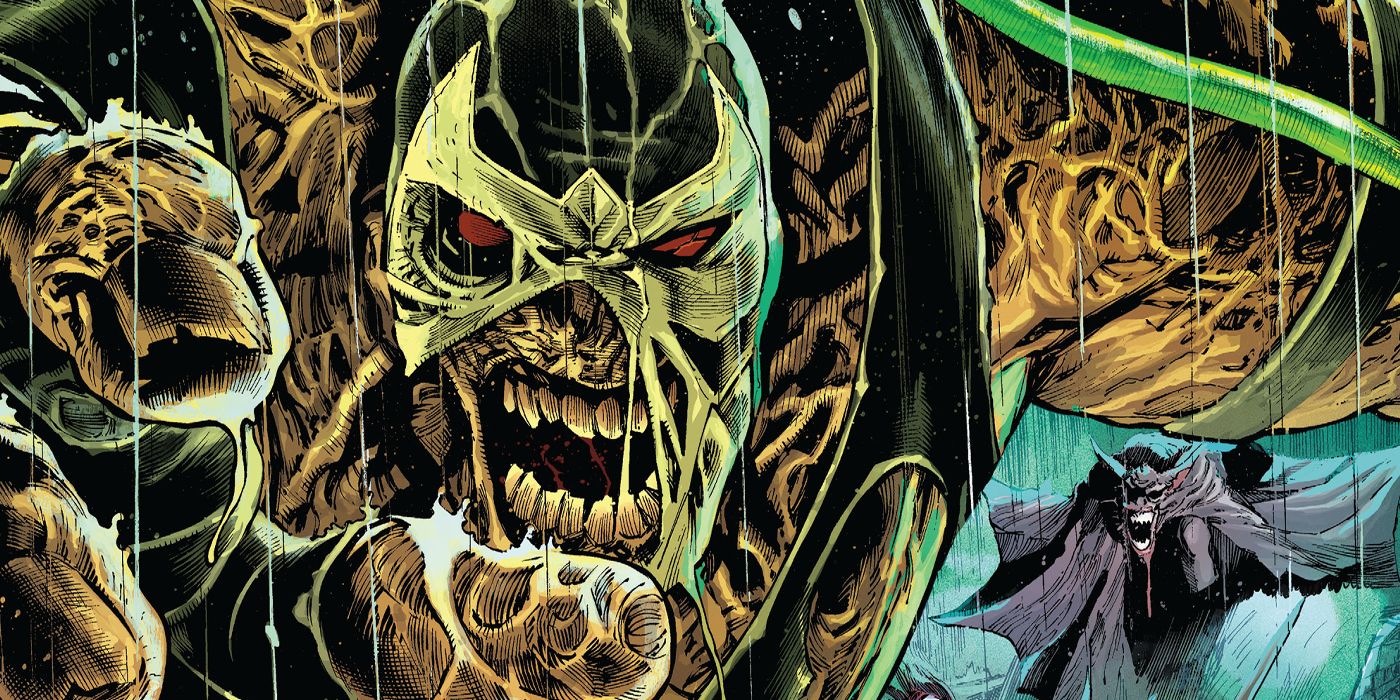 A recently-resurfaced Batman villain may have just killed another–Mr. Freeze–in a preview for Task Force Z #2.

The preview picks up right after the events of the series’ first issue, which featured an altercation between the zombified Suicide Squad and Mr. Freeze. The battle left many wounded and down for the count. Red Hood was left frozen solid with the Arkham Knight crawling towards him to eat him, Bane and Man-Bat’s frozen, reanimated bodies were shattered and Mr. Freeze’s cryogenic suit was damaged, with Mr. Bloom nowhere to be found. In the pages available, the frozen Jason Todd attempts to fend off the cannibalistic advances of the Arkham Knight, while Mr. Bloom attacks a wounded Mr. Freeze to “help” him as he looks close to death.

Mr. Bloom is a standout character in Task Force Z. Unlike the rest of the squad, the character is not a zombified version of a dead villain, their reanimation made possible by using Lazarus Resin, a substance made from the Lazarus Pits that help Ra’s al Ghul live for centuries. Task Force Z #1 revealed that Bloom, like Red Hood, is “not actually dead.” In the past though, the character has even survived being shot point-blank in the head though, so he is not like Jason entirely.

Described as being the most challenging character they created together, Mr. Bloom was designed and introduced by writer Scott Snyder and artist Greg Capullo during their tenure on Batman in the New 52 era of DC Comics. In that story, Bloom served as the primary antagonist for Jim Gordon’s Batman, prompting Bruce Wayne to reclaim the cowl as the villain plunged Gotham City into chaos. He has the ability to grow himself to tremendous sizes, extend his fingers and limbs into deadly weapons and use “seeds” to mutate and control hosts, giving them metahuman abilities.

While attacking Mr. Freeze, with the art style being different than Capullo, it is unclear if the capsules Bloom uses are his usual seeds shown in Batman, but he does tell the ice villain that he looks like he’s dying, so Bloom “might be able to help [him] with that.” Being that Task Force Z is comprised of dead villains, if Mr. Freeze is killed, he could join their ranks, as others like dead Suicide Squad member Deadshot will in the future. It is clear though that Bloom has some ulterior motives of his own while serving as a member of the team. The preview and solicitation for the issue can be found below. 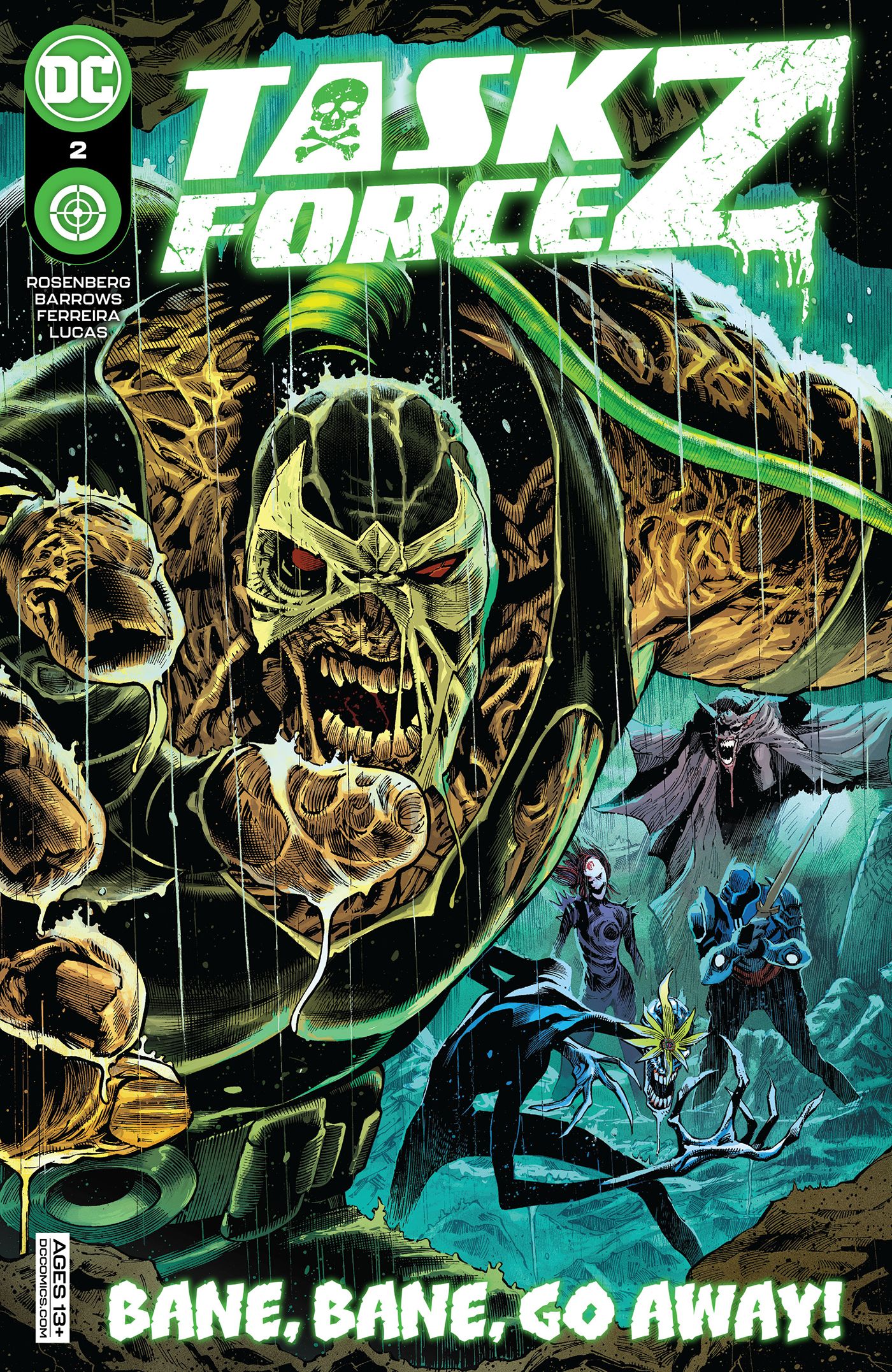 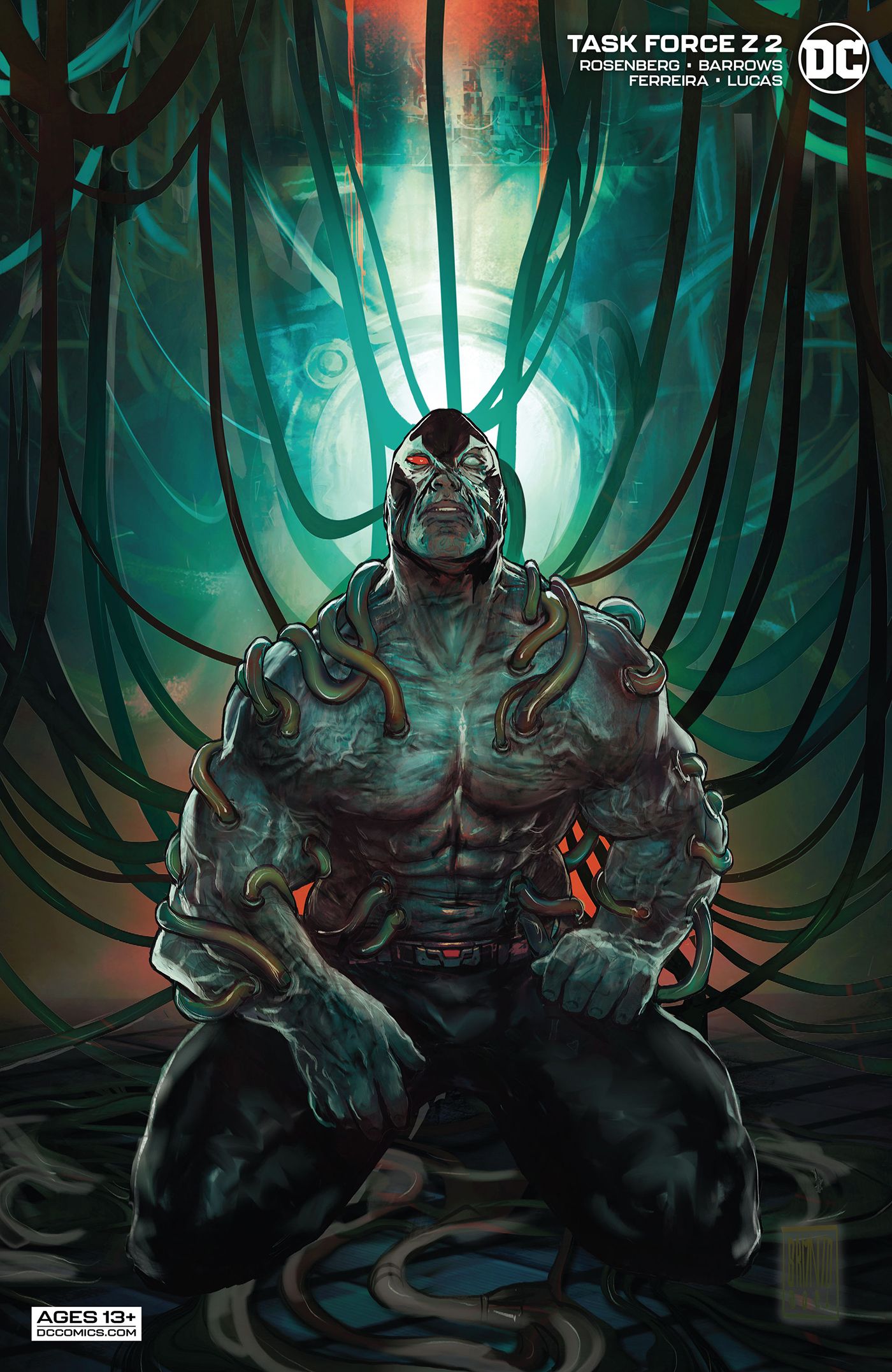 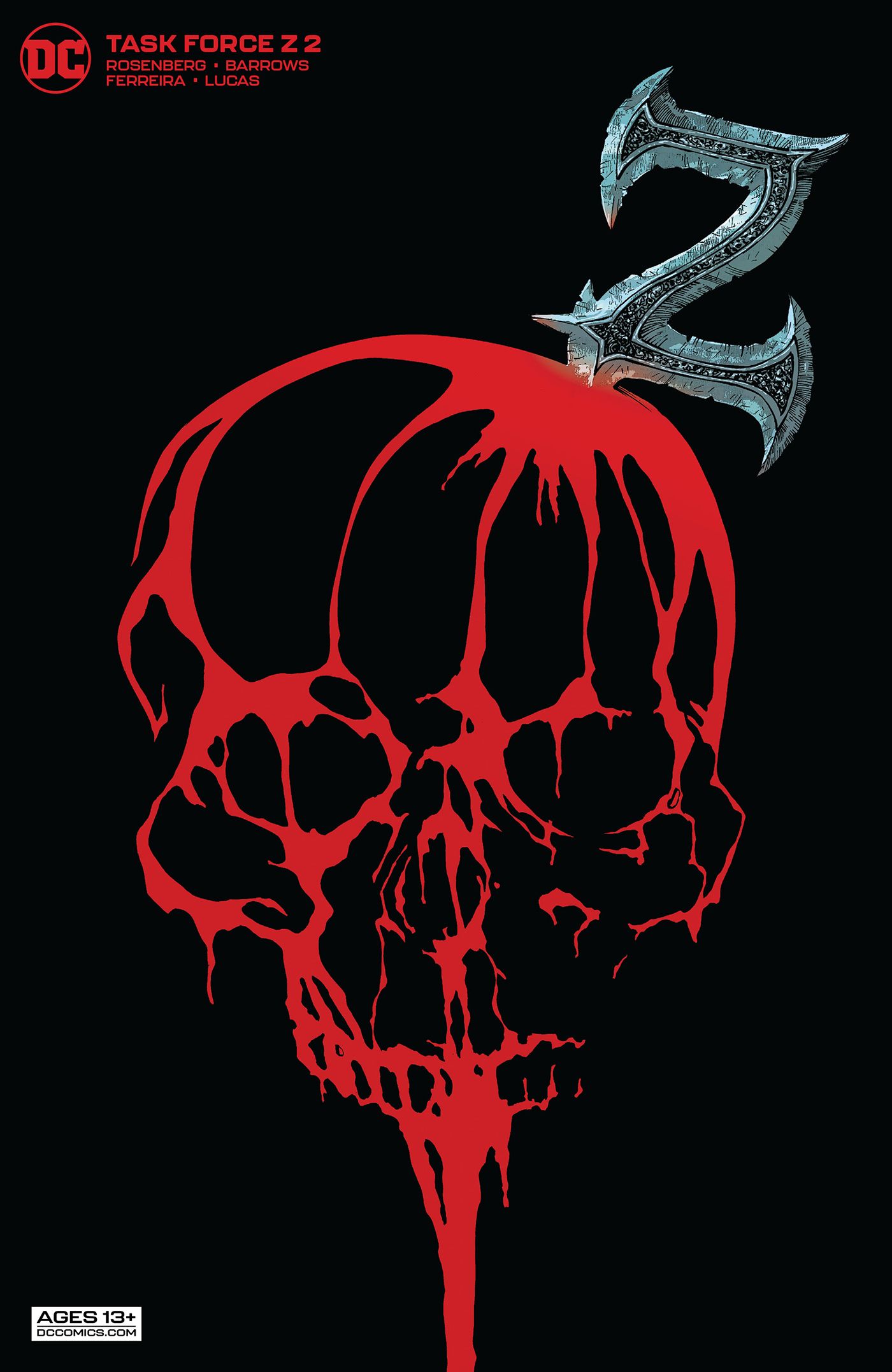 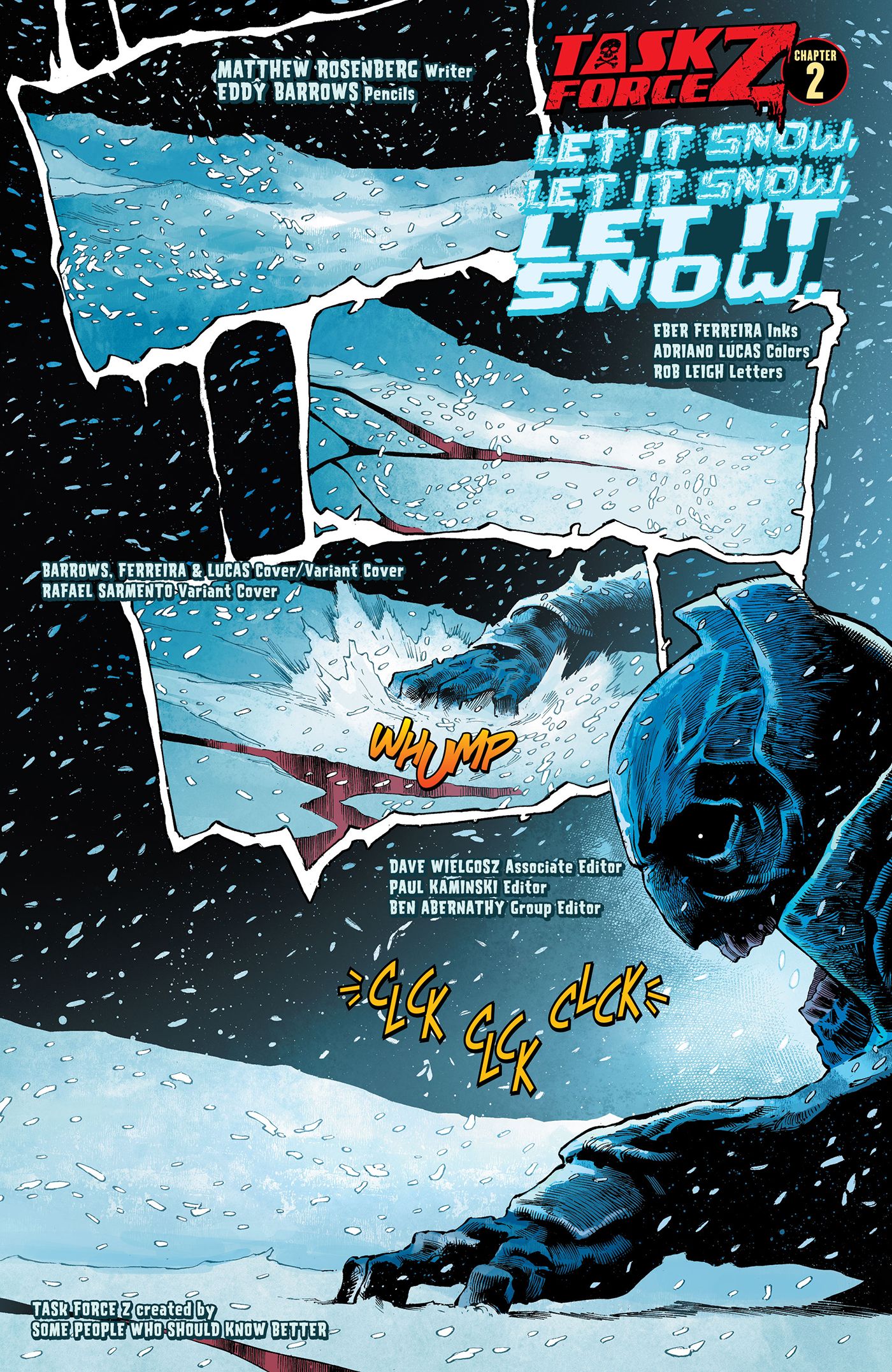 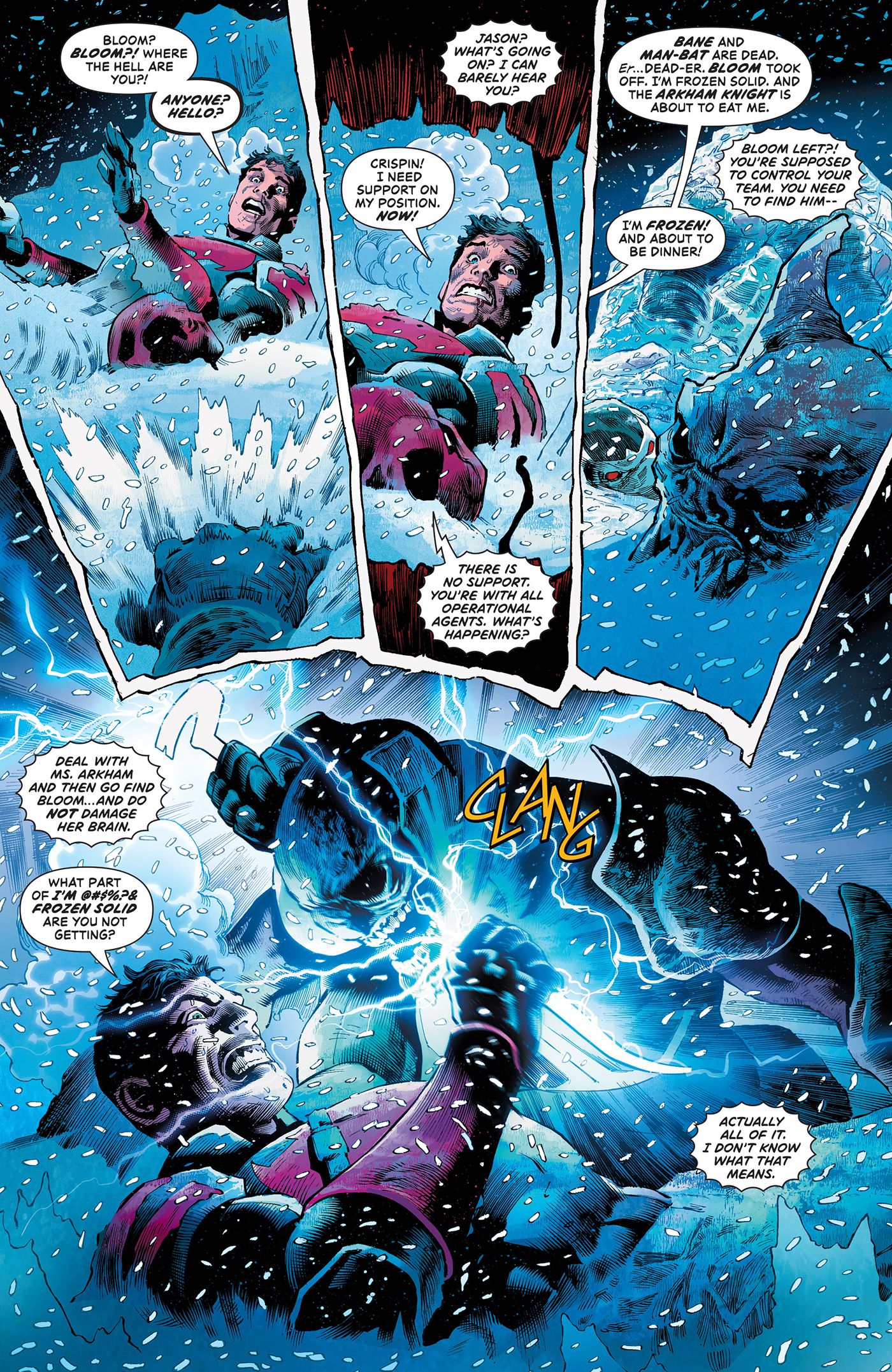